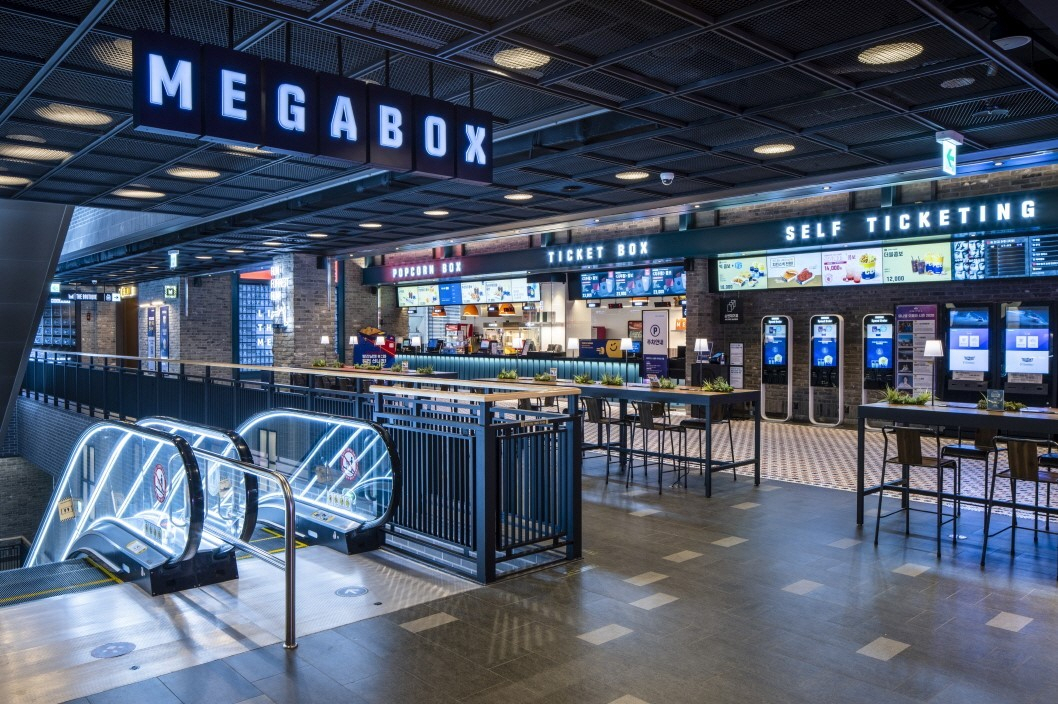 CJ CGV, the No. 1 multiplex operator under the wing of entertainment giant CJ Group, said its aggregated operating loss came to 16.2 billion won (US$12.5 million) for the April-June period, narrowing from an operating deficit of 57.3 billion won a year ago.

Its sales nearly doubled to 318.5 billion won for the second quarter from 161.7 billion won thanks to box-office hits, like "Doctor Strange in the Multiverse of Madness" and "The Roundup."

In particular, its Korean business swung to an operating profit of 800 million won for the three-month period, with its sales soaring 157 percent on-year to 191 billion won.

CGV has overseas operations in China, Turkey, Vietnam and Indonesia.

It posted 121 billion won in sales over the cited period, almost trebling from 44 billion won a year earlier.

Contentree Joongang, formerly J Contentree, which owns Megabox, also made a turnaround in its cinema business in the second quarter, logging an operating profit of 3.2 billion won.

Its first-quarter revenue shot up 162.4 percent on-year to 59.9 billion won from a year earlier.

Experts said local multiplex operators received better balance sheets than the previous year in terms of quarterly sales and operating profits on the back of the lifting of distancing rules, such as a food ban in theaters, and the return of movie fans.

A total of 33.2 million people went to cinemas in the April-June period, nearly trebling from 11.9 million a year earlier, while the aggregated revenues skyrocketed to 339.4 billion won for the second quarter from the previous year's 111.6 billion won.

The upbeat mode is expected to continue further in the third quarter as foreign and homegrown blockbusters, including the American action drama "Top Gun: Maverick" and the historical war film "Hansan: Rising Dragon," have been playing a role in bringing more people back to theaters.

Moreover, upcoming blockbusters like "Black Panther: Wakanda Forever" and "Avatar: The Way of Water" will lend support to the local film industry later in the year. (Yonhap)