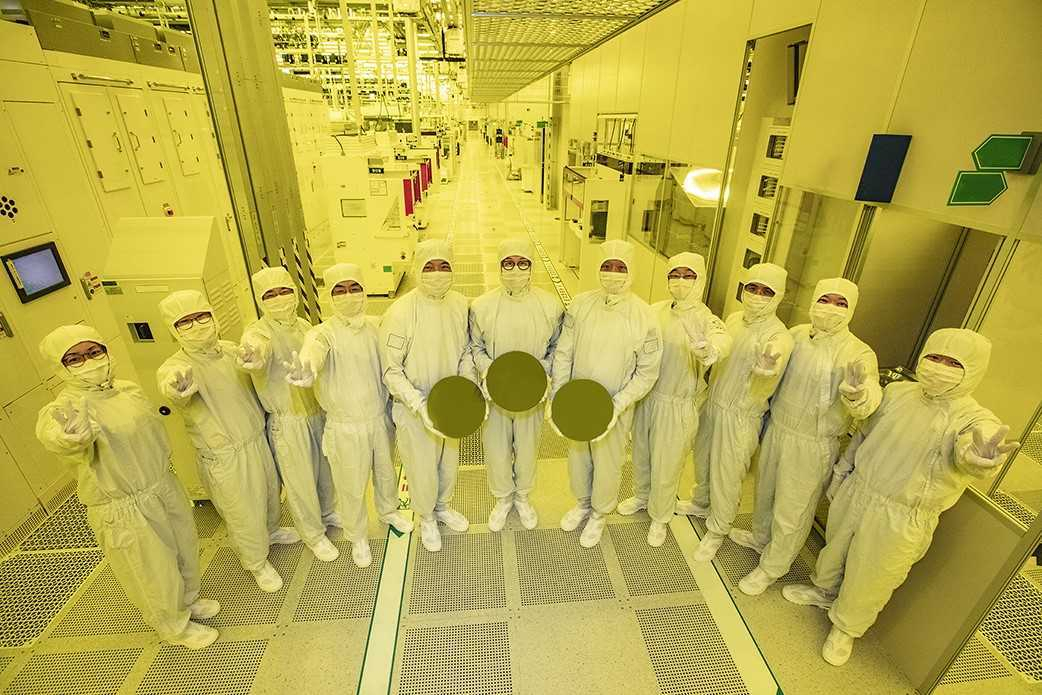 The manufacturing domestic supply index stood at 112.7 in the second quarter, up 1.5 percent from the previous year, according to the data from Statistics Korea.

The index, which measures both locally produced goods and imports, serves as a major indicator of domestic demand trends.

The index rose for the sixth straight quarter as exports remained robust due to solid demand for chips and autos, the statistics agency said.

In the second quarter, supplies of locally produced goods fell 1.4 percent. But imports for domestic use rose 8.6 percent due to robust demand for parts needed to produce chips and batteries.

Imports took up a record high of 30.7 percent of the total domestic supply last quarter.