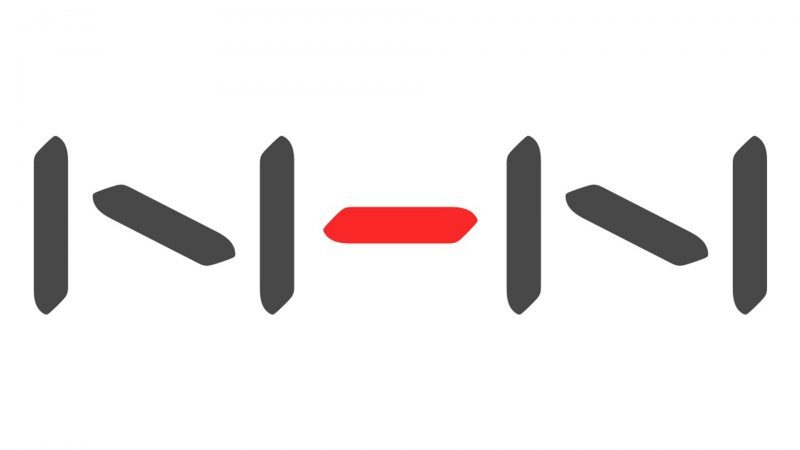 NHN Corp., a leading South Korean information technology company, said Tuesday it swung to a net loss in the second quarter from a year earlier due to losses from its financial assets and increased marketing costs.

The company logged a net loss of 5.3 billion won ($4.1 million) on a consolidated basis in the three months ending in June, shifting from a net profit of 15.2 billion won a year earlier.

The second-quarter operating profit was 60.1 percent below the market average estimate, according to a survey by Yonhap Infomax, the financial data firm of Yonhap News Agency.

NHN attributed the net profit loss to the depreciation of company's financial assets and increased marketing costs over the rebranding of its gaming service and the launch of its webtoon service in France.

The company said it expects sales from its games service to grow substantially in the third quarter, as the company recorded a 40 percent on-year sales increase in July thanks to newly-eased online board game regulations. (Yonhap)