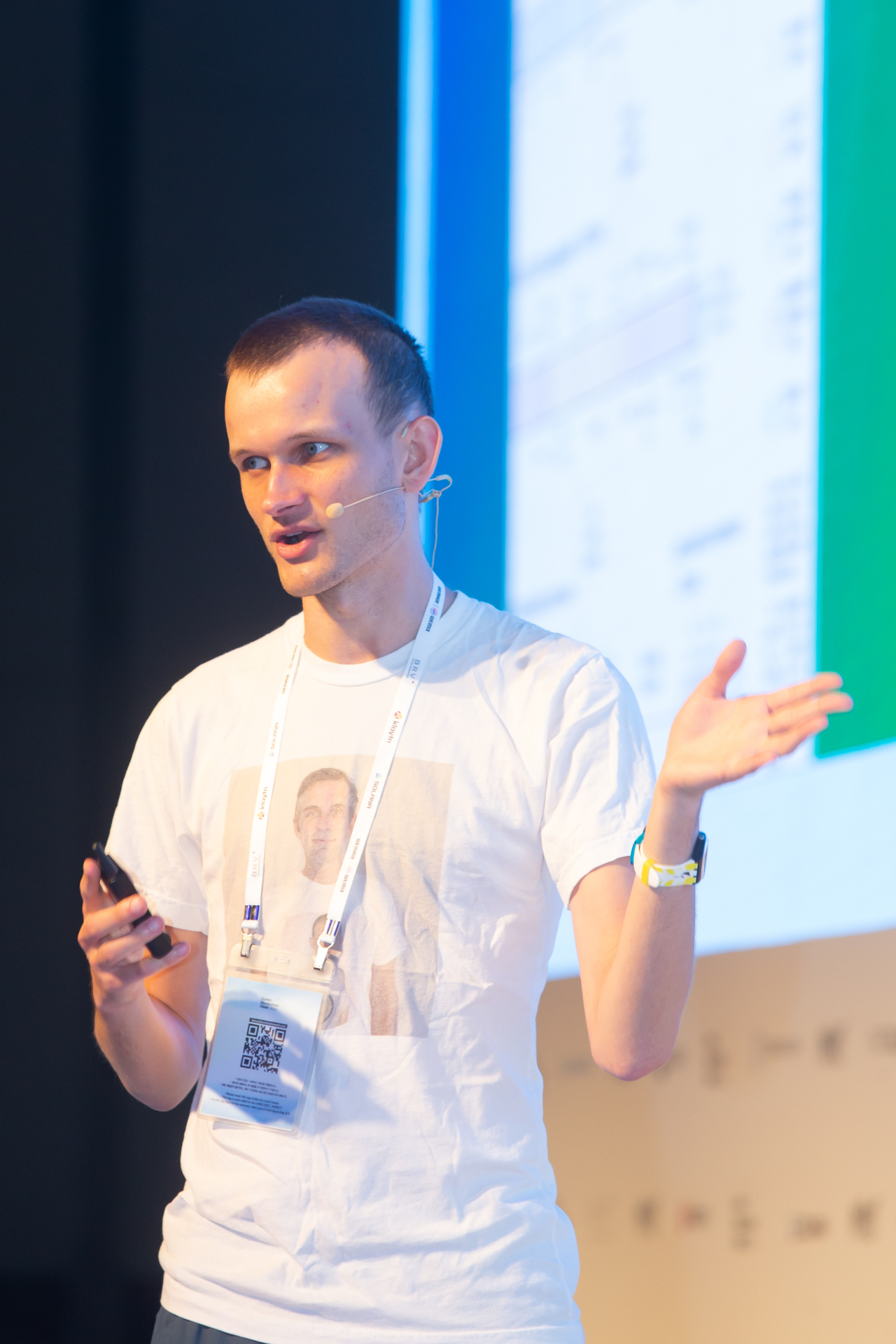 “The upgrade of ethereum (which is scheduled in September) will dramatically cut the current cost of transaction fees that are around $1 to $20, by making improvements to efficiency and accessibility of the crypto,” said Buterin during a session at Korea Blockchain Week 2022 in Gangnam-gu, Seoul, Monday.

The upgrade, called “merge,” is a long-awaited major software upgrade of the cryptocurrency carried by the Ethereum Foundation that aims to reduce the massive amount of electricity used in crypto mining. Through the process, the existing proof-of-work mechanism will change into proof-of-stake, which consumes less energy, allows faster transactions and charges less transaction fees.

Buterin stressed that one of the other efforts made to cut down the transaction fee is “rollup,” which combines a bunch of transactions into one. “Even after rollups, transaction costs of crypto are generally around zero to 25 cents (per transaction). But with further improvements, it could go down to five cents and even less,” he said.

More accessible crypto transactions mean making blockchain affordable for everyone, said Buterin. “But currently, people in Zambia will have to pay five hours’ (worth of) salary ($20) in order to handle one transaction,” he said.

Buterin said that lower-income countries suffer largely from inflation due to ineffective financial systems and from not being well-connected to developed countries’ economies.

“Many people around the world are quietly using crypto for international payments already. For lower-income countries, a lot of opportunities for crypto payments lie ahead as well, which have the benefits of digital technology -- efficiency and safety.”

Established in 2018, the Korea Blockchain Week has been hosted by Factblock, a South Korean blockchain company. Game giants including Wemade, Com2Us, Nexon and Kakao Games participated in the event to share insights on their blockchain service and business strategies.