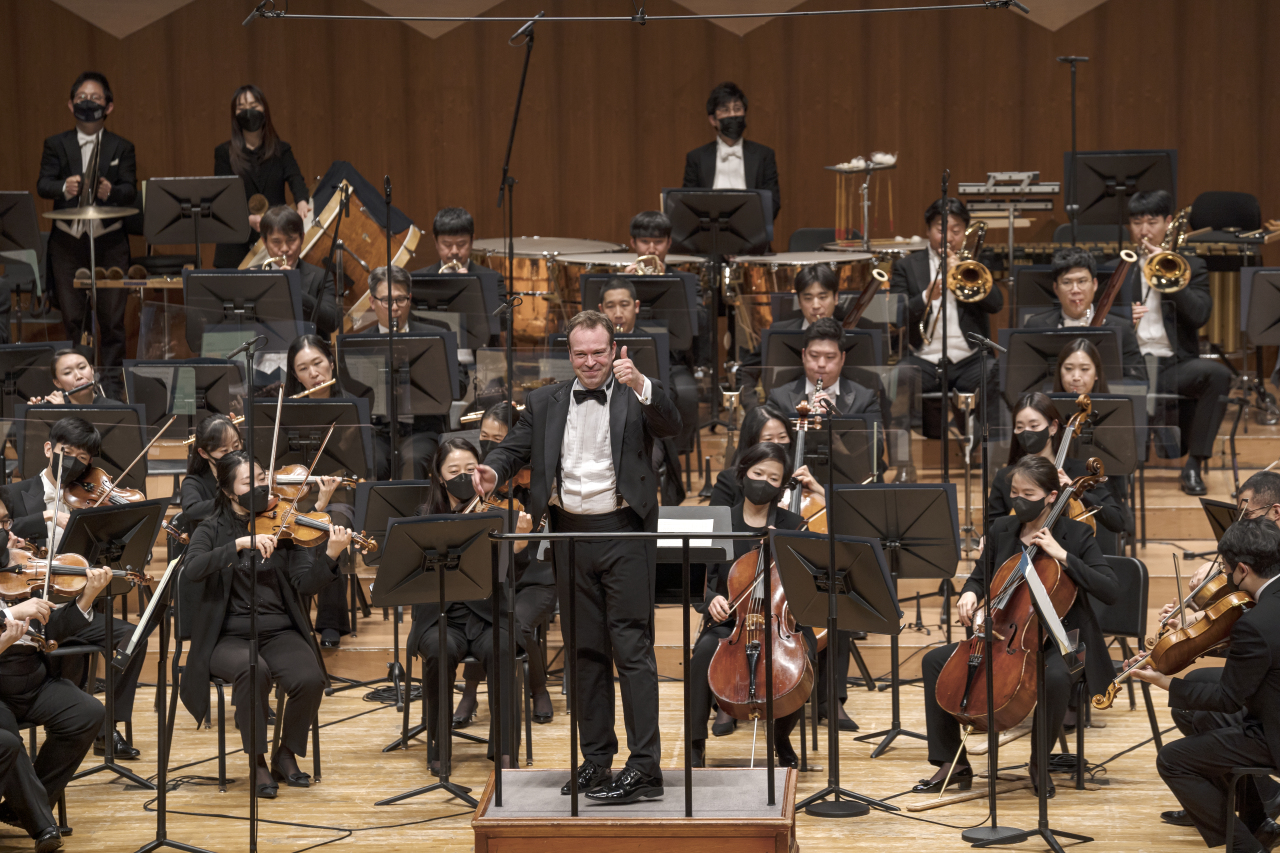 Korean Symphony Orchestra (Ministry of Culture, Sports and Tourism)
A number of classical music festivals are set to take place through the month of August in Seoul.

Celebrating the 30th anniversary of the establishment of Korea-China diplomatic relations, the Culture Ministry is holding a special concert, bringing together renowned classical musicians from Korea and China, at the Lotte Concert Hall on Aug. 24. 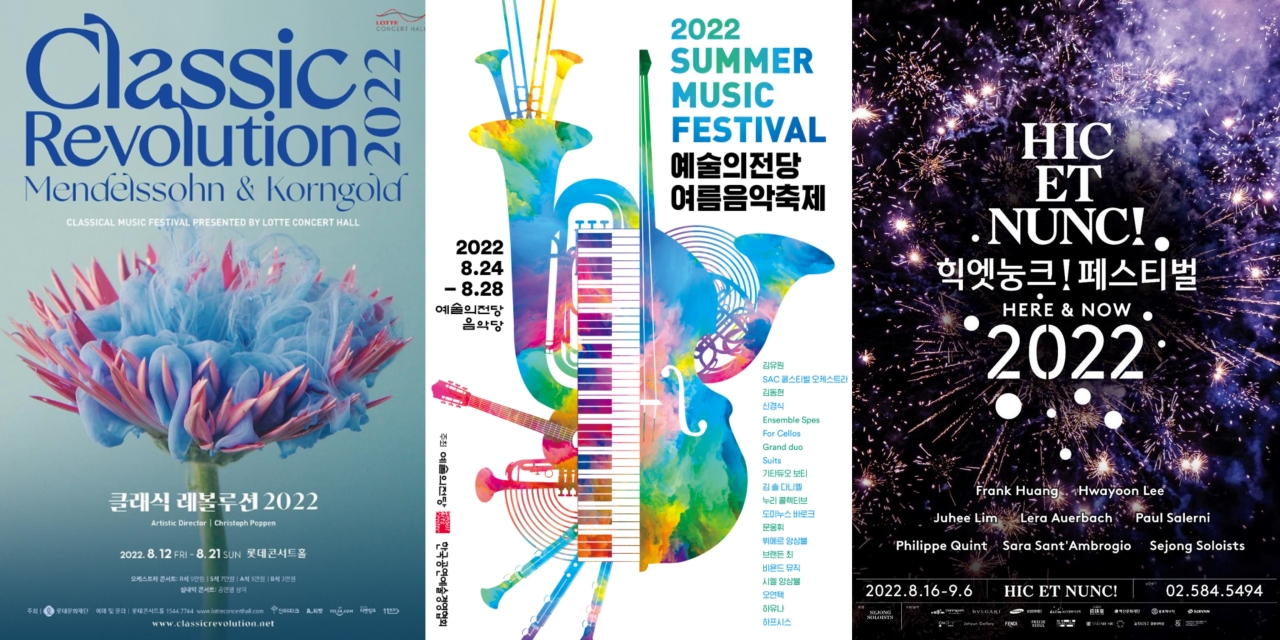 The Seoul Arts Center’s second edition of “Summer Music Festival” will run from Aug. 24 to 28.

Sixteen Korean classical music groups jointly selected through the competition by the center and the Performing Arts Management Association of Korea, will take part in the performance. Conductor Kim Yu-won will join the orchestra, while Shin Jeong-eun acts as concertmaster.

The Sejong Soloists’ “Hic et Nunc,” is returning for the fifth time this summer.

Meaning “here and now” in Latin, the festival which runs from Aug. 16 to Sept. 6., brings together unconventional and experimental programs on stage.

Violist Lee Hwa-yoon will be playing scores composed by female composers Unsuk Chin and Lera Auerbach, at the Ilshin Hall in central Seoul.

Two vocal music pieces, “The Korean Meal Table” and “Regimen Sanitatis Salerni,” each inspired by works of two of the nation’s most beloved poets, Sister Claudia and Ahn Do-hyun, will be premiered on Aug. 22.