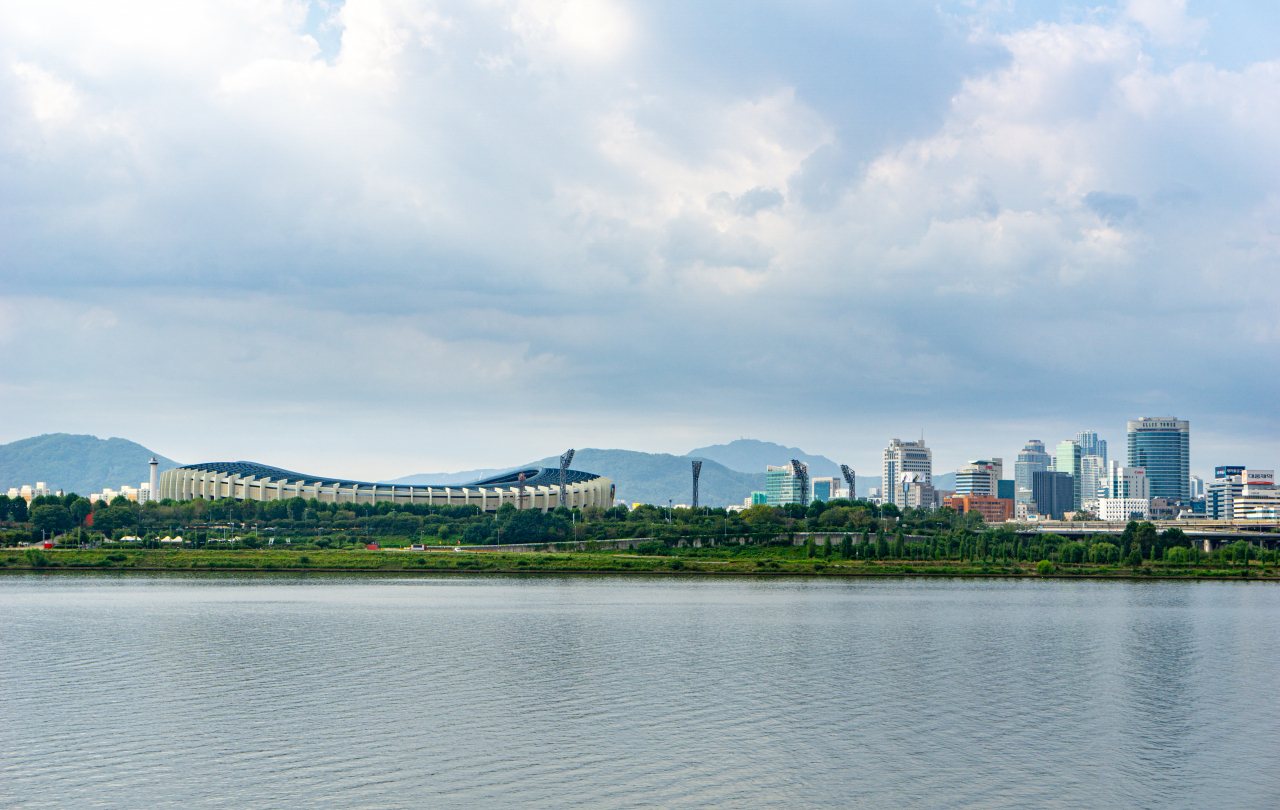 About 1,000 people were evacuated Sunday after a man in his 20s threatened to blow up the Jamsil Sports Complex in southern Seoul.

The man, who claimed to be an Islamic State (IS) warrior, uploaded a posting on an internet bulletin board Sunday morning saying he would explode bombs three times at the sports complex, according to Seoul Songpa Fire Station.

The station alerted police to the threat at 10:19 a.m., officials said.

Police sent 14 vehicles and 58 personnel to evacuate about 1,000 people who were making preparations for Seoul Festa, an annual tourist festival, from the complex. Also evacuated were LG Twins professional baseball players practicing at the complex.

Police combed through the complex but found no explosives.

After tracking down the IP address of the posting, police confirmed that a 20-something man living in Goyang, north of Seoul, wrote it but did not take him into custody in consideration that he is mentally challenged. (Yonhap)