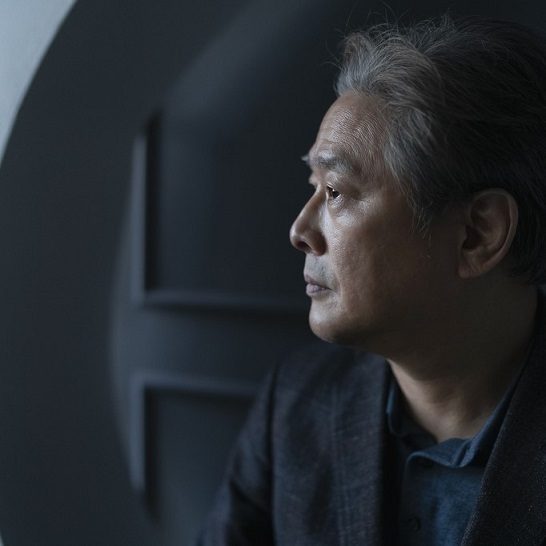 “We are excited to recognize Park Chan-wook, whose unforgettable films never fail to show us the power of cinema,” said LACMA CEO Michael Govan in a statement last week.

Park won the best director award for his latest work “Decision to Leave” at this year’s 75th Cannes Film Festival.

Meanwhile, Pashgian has produced a significant series of sculptures comprising vibrantly colored columns, discs and spheres as an original member of Southern California’s Light and Space movement in the 1960s, according to LACMA.

The Art+Film Gala annually invites notable people from the fields of art, film, fashion and entertainment to strengthen dialogue between art and film.

Gucci has been an official sponsor of the event for the 11 years.