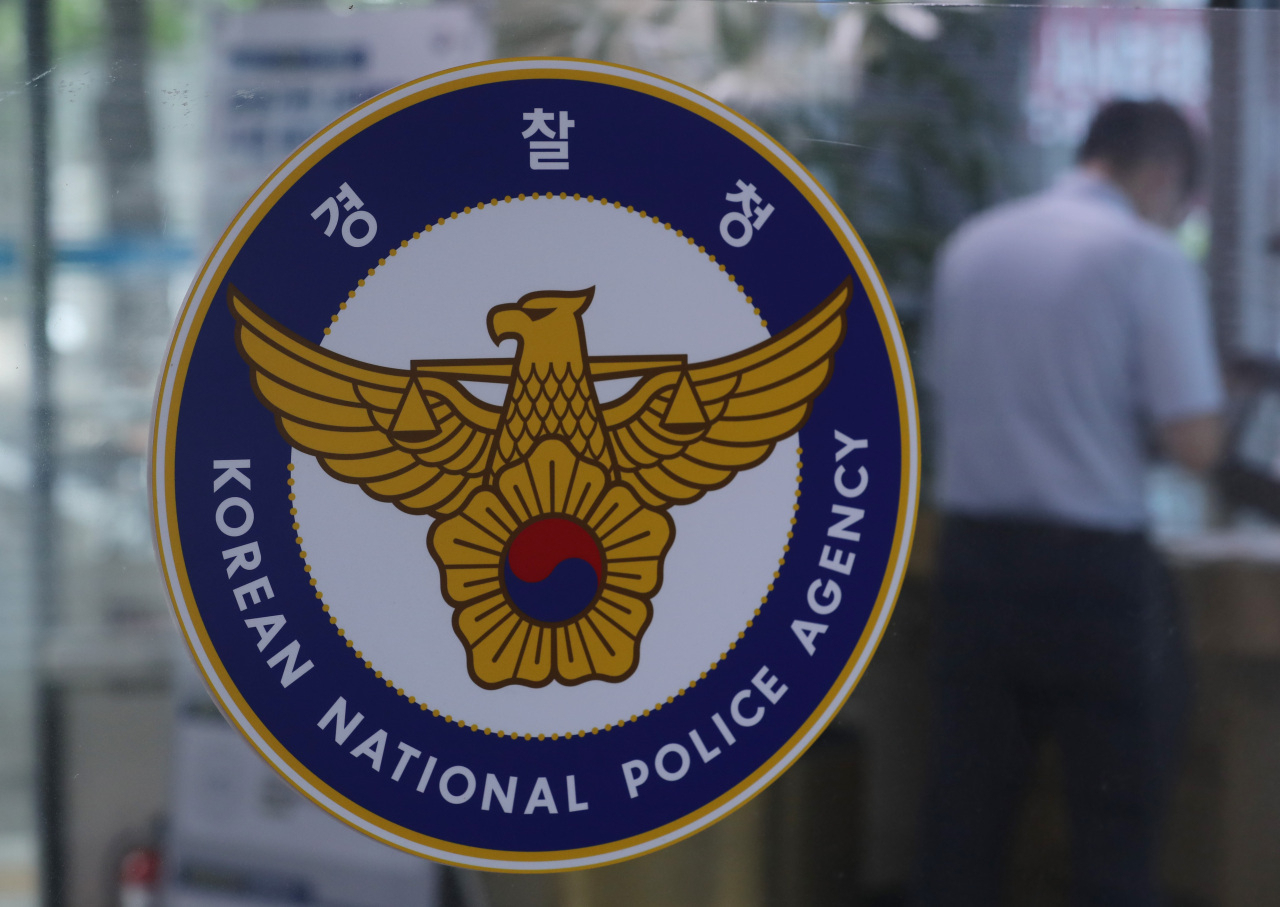 The posting, titled "How to assassinate Yoon Suk-yeol," was uploaded on an internet community website at 8:21 a.m., with the unidentified writer saying, "All plans are set," and asking for money necessary to carry out the plans.

A viewer alerted police to the posting around 9:50 a.m., and police in the central city of Daejeon, about 150 kilometers south of Seoul, are tracking down the writer, officials said. (Yonhap)