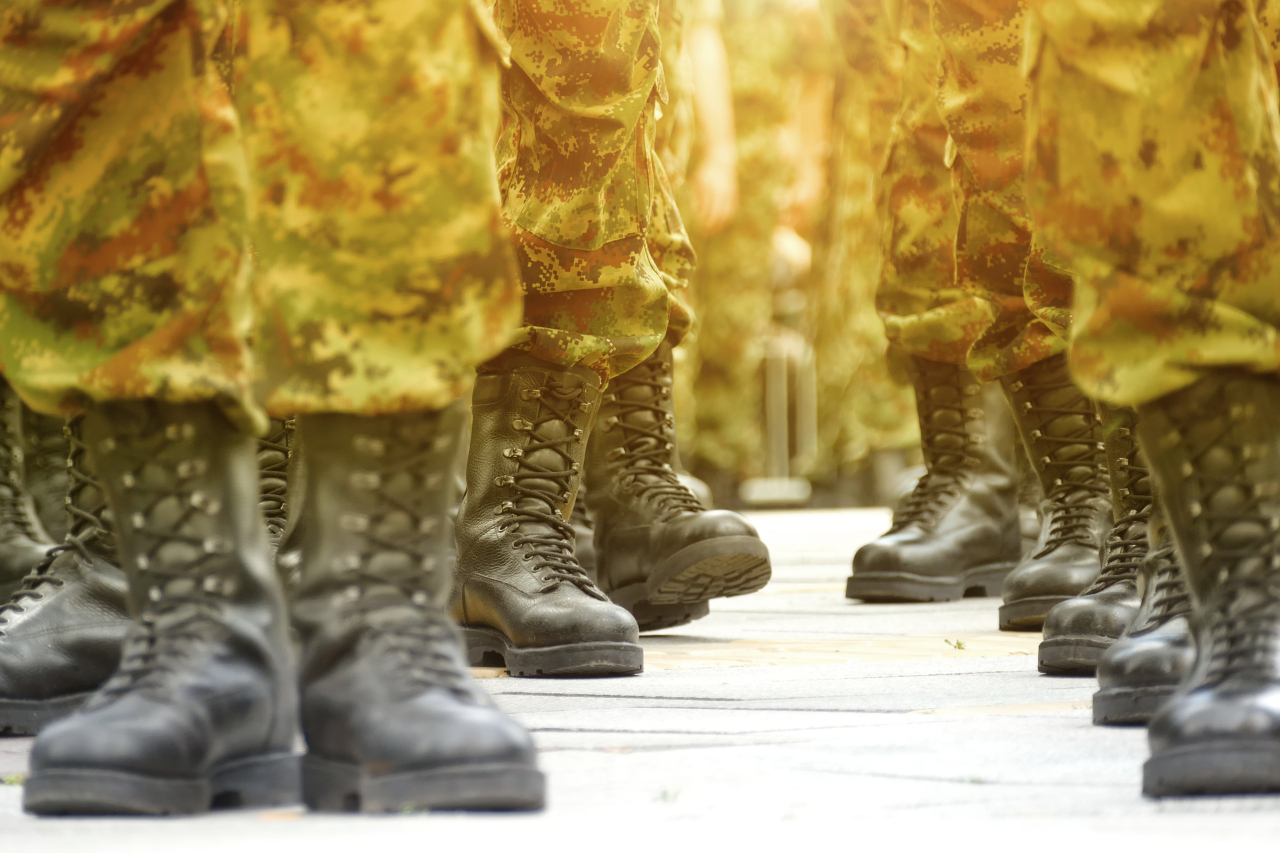 About 150 South Korean Army commandoes will leave for the United States later this month for joint training with the US Army at the National Training Center (NTC) in California, officials said Sunday.

The special forces troops from a front-line Army corps will conduct joint exercises at the Fort Irwin training center for about a month as part of an annual training program the two countries have carried out since 2020 to establish a firm readiness posture.

It was the second time this year the two countries have held joint exercises at the NTC after some 100 officers from the Army's Special Warfare Command staged special warfare exercises with the US military at the training ground between June and July.

Until last year, NTC training took place once a year.

Located in the Mojave Desert in northern California, the NTC is one of the major training areas for the US military that is designed to provide realistic joint and combined arms training. (Yonhap)