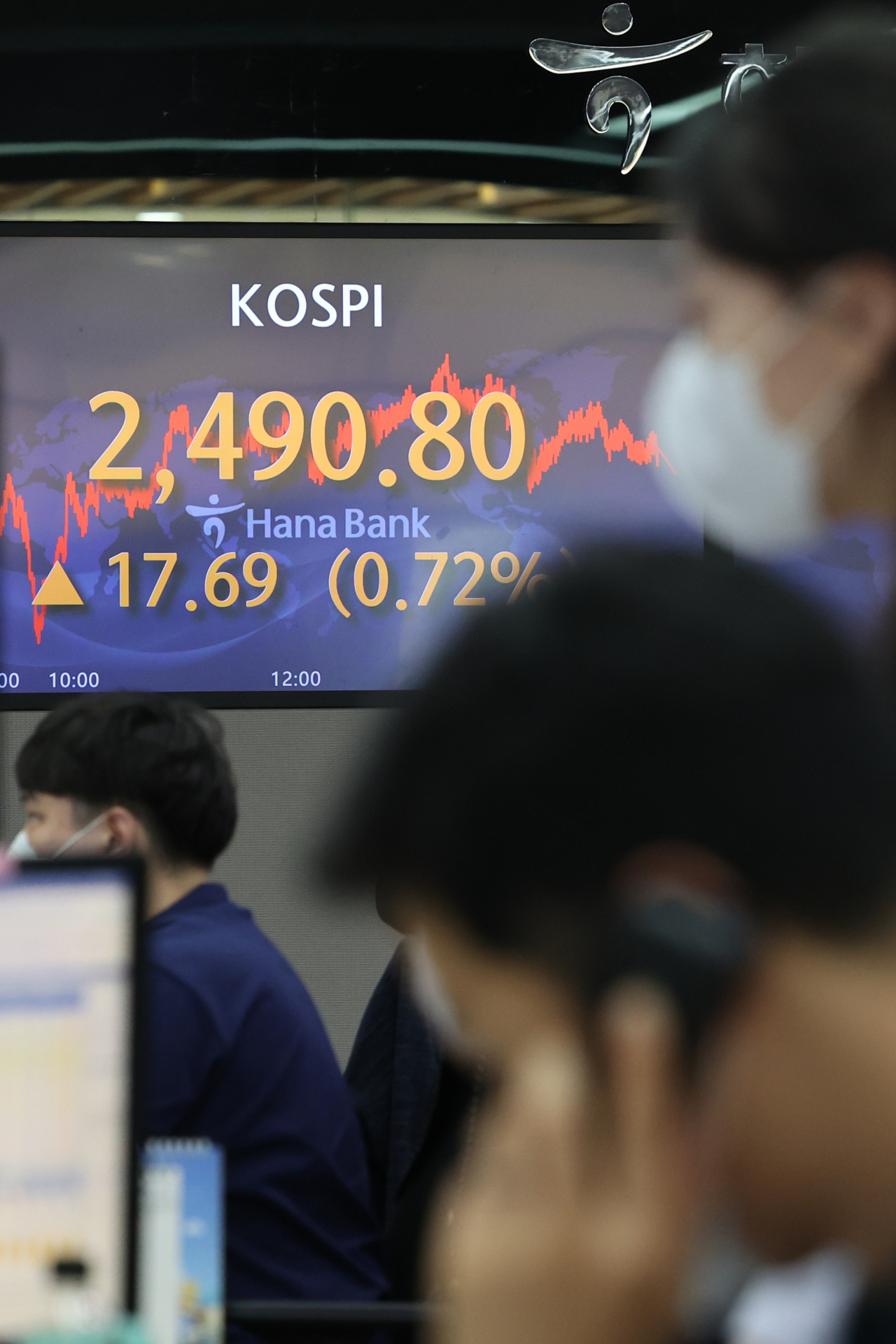 Seoul shares closed higher for the third consecutive day Friday on continued foreign buying. The South Korean won rose against the US dollar.

Foreigners have been net buyers for seven consecutive trading sessions.

"There is a hope in the market that falling oil prices could indicate inflation might soon peak," Meritz Securities analyst Lee Jong-bin said. "The market is closely watching data from the US job market."

In Seoul, stocks closed mixed, with health stocks advancing as the US government declared the monkeypox outbreak a public health emergency.

The local currency closed at 1,298.30 won against the US dollar, up 11.8 won from the previous session's close. (Yonhap)