[ The Korea Herald – Send E-mail ]
[Newsmaker] 1 in 3 parents who killed their children given suspended jail terms: report
By Yoon Min-sik
Published : Aug 5, 2022 - 14:19
Updated : Aug 5, 2022 - 15:05
One in 3 parents who murdered or attempted to kill their own children since 2020 were given suspended prison sentences, while all parent killers sentenced during the same period were handed jail terms, local media reported Friday.

The local Segye Ilbo newspaper said it analyzed verdicts given to 15 filicide cases and 15 patricide or matricide cases from January of 2020 to May of this year. Among the filicide cases, it found that the accused had walked away with a suspended term for five of the cases. Six others were given prison terms of five years or more, and only four were sentenced to over 10 years in prison.

This contrasted with seven parent killers getting a prison term of 15 years or more, another five sentenced to 10 to 15 years, two being jailed for five to 10 years, and only one received a prison term of five years or less. 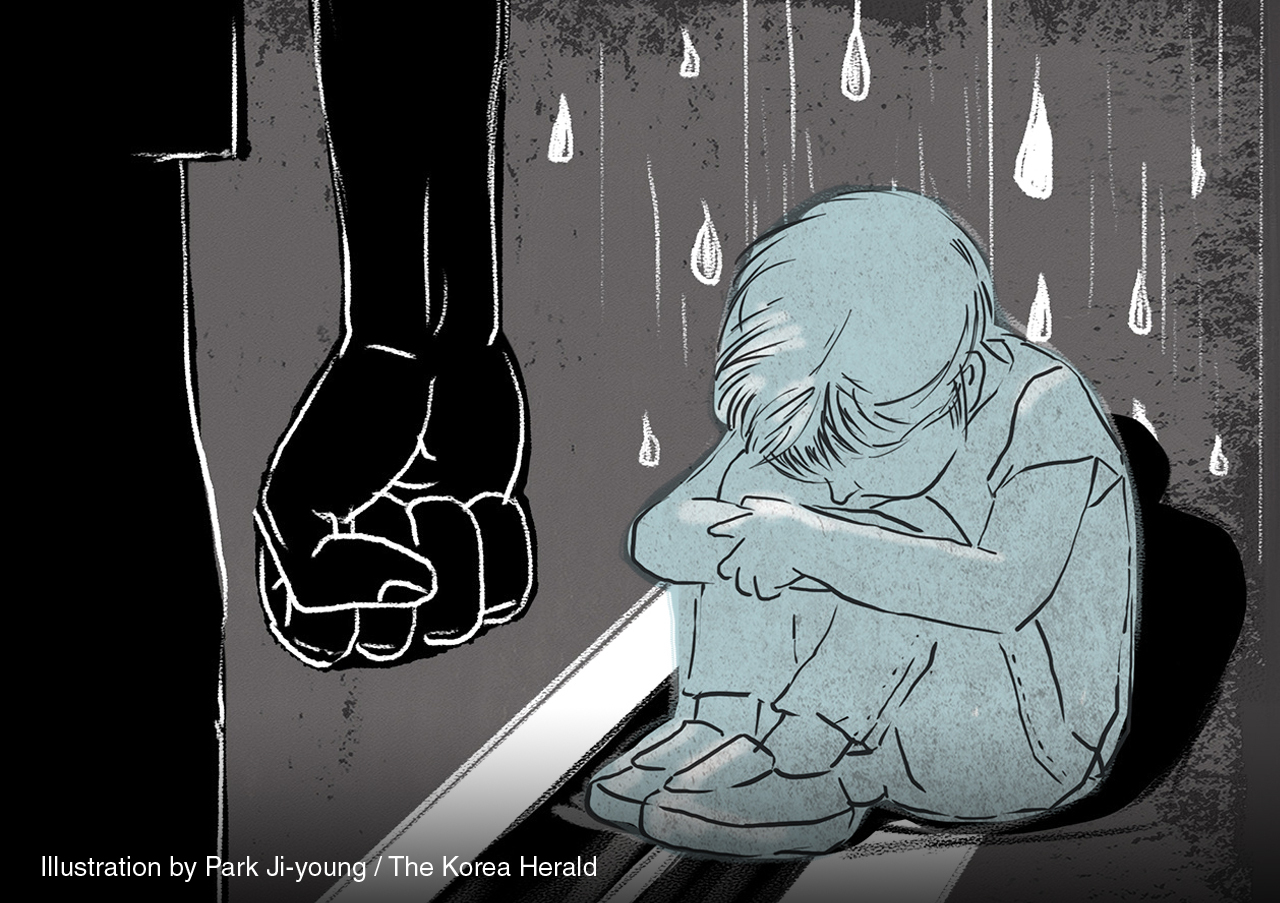 The daily pointed out that in many of the cases in both categories, although the court took into consideration similar criteria -- such as financial difficulties and not being of sound mind due to psychological issues like depression -- it had handed down different punishments.

South Korea’s Criminal Act stipulates a stricter punishment for killing one’s lineal ascendant -- meaning parents or grandparents -- but does not have a separate punishment for killing one’s lineal descendent. The former is punishable by at least seven years in prison but the latter is treated like other murder cases and is punishable by at least five years in jail. The actual punishment can be reduced or increased at court depending on the criteria set by the Sentencing Commission.

Lack of a legal clause on filicides suggest lack of social awareness on the severity of the issue. Up until recently, the term “family suicide” in Korean was commonly used to refer to parents killing their children while taking their own lives, despite the incorrect implication of the term.

Parents who commit suicide after killing their own children have recently been on the rise, going from 28 in 2018 to 42 the following year, then to 43 in 2020, according to the Ministry of Health and Welfare.

In one such case, a family of three were found dead inside a submerged car in June in South Jeolla Province. The police concluded that the parents had decided to take their daughter’s life before killing themselves.