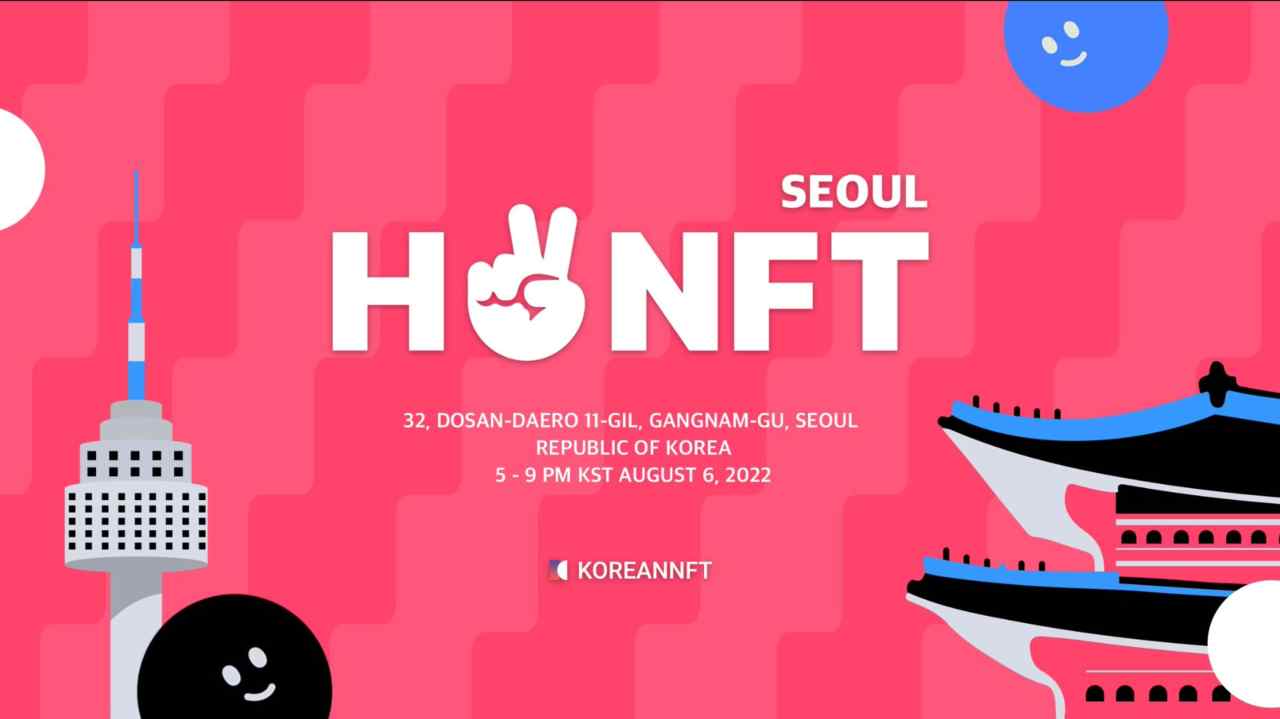 The event will bring blockchain leaders, influencers, artists, collectors, and community members in Seoul together, it added.

”As the growth potential of the NFT market has been confirmed, we will further support Korean artists to be active on an international-scale.”