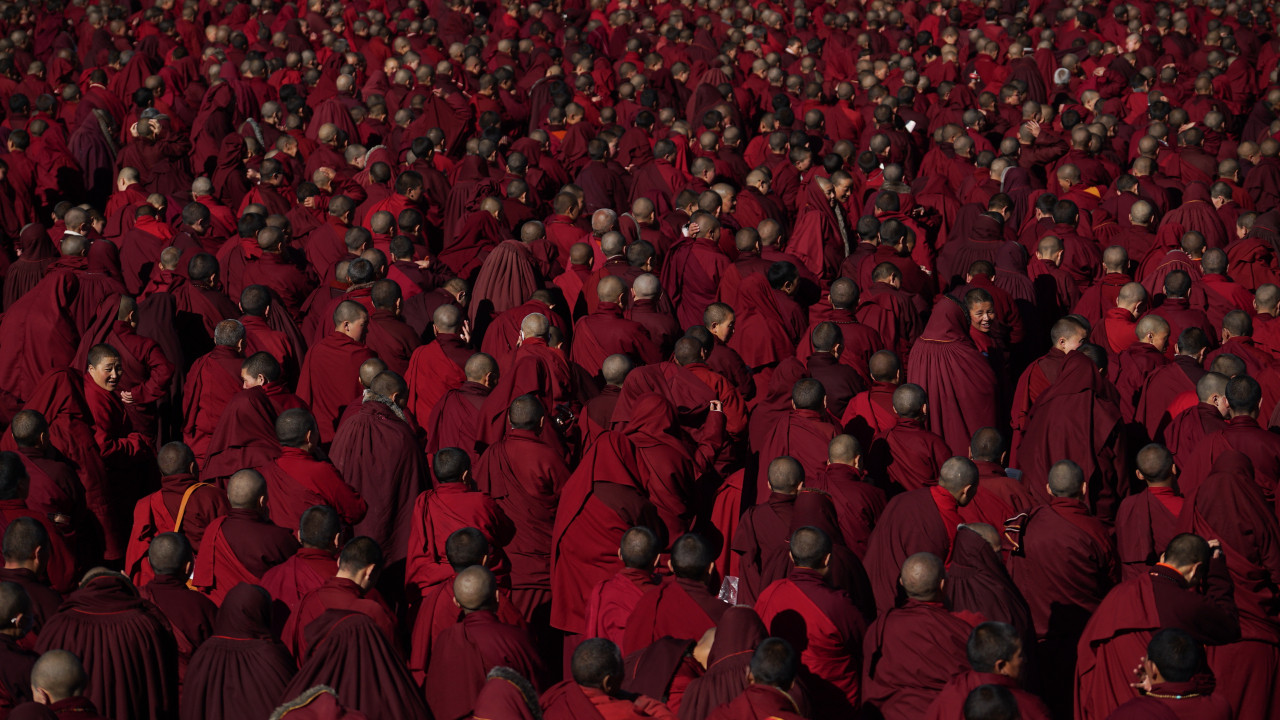 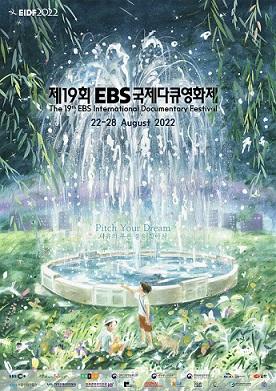 Poster for EIDF 2022 (EBS)
Under the slogan “Pitch Your Dream,” the seven-day festival will begin with an opening ceremony at EBS Space Hall in Goyang, Gyeonggi Province, which will also be broadcast live on EBS 1TV, the EIDF organizing committee said during a press conference Tuesday.

Chinese director Jin Haquing‘s documentary, “Dark Red Forest,” will open the festival. The movie is about the daily lives of nuns living in a monastery on a snowy plateau in Tibet. Secluded from the outside world, the women commit themselves to reaching a divine state.

This year, 63 documentary films from 24 countries were selected for the festival, their topics ranging from race, gender, the environment and generational differences.

All the films are available through EBS 1TV, or D-BOX, EIDF’s VOD service, throughout the festival period.

A number of films, including Alain Mazar‘s “Lee Chang-dong: The Art of Irony,” which explores the career and the cinematic world of South Korean film director Lee Chang-dong, will be screened at Ilsan Lake Park, Goyang city, Gyeonggi Province.

Anyone can join the outdoor screenings free of charge. A screening schedule will be made available via EIDF’s official website.

The organizing committee has selected 33 films to be showcased on the big screen at Emu Cinema, located in Jongno-gu, central Seoul, from Aug. 25 to Aug. 28.

Coming back strong after the pandemic, the festival will offer discussion programs during which local film directors will talk about their works with the audience after their screenings at Emu Cinema.

The festival, hosted by EBS and sponsored by the city of Goyang, runs until Aug. 28.