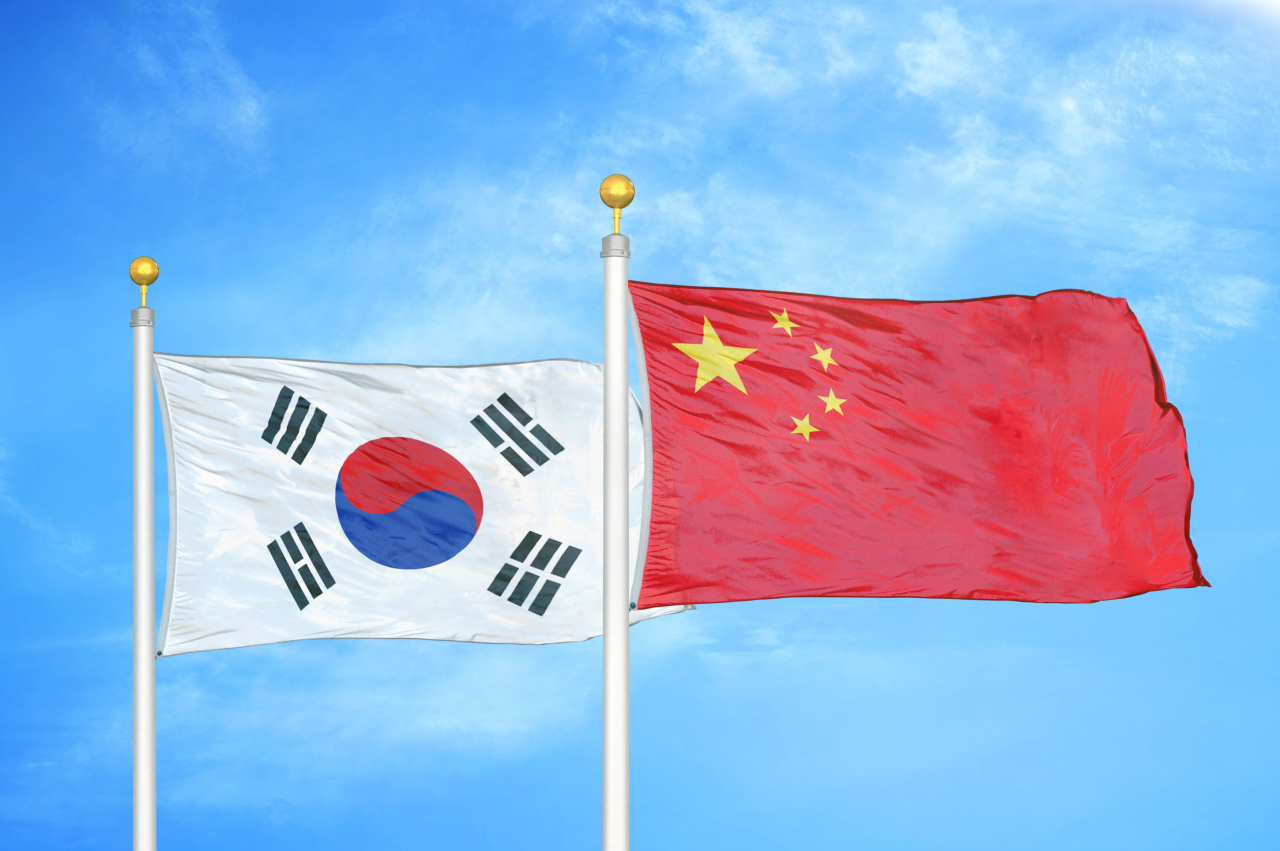 North Korea strongly denounced Nancy Pelosi's visit to Taiwan on Wednesday, calling it an "impudent interference" by Washington into another nation's internal affairs.

The speaker of the US House of Representatives arrived in Taiwan on Tuesday night despite fierce protests from China, becoming the highest-level official to make a formal trip there in decades. In a statement, she said her move "honors America's unwavering commitment to supporting Taiwan's vibrant democracy."

In a quick response, however, Pyongyang's foreign ministry said the visit is "arousing serious concern of the international community," as it stated support for China, which labeled Pelosi's trip as infringing its "sovereignty and territorial integrity."

"The current situation clearly shows that the impudent interference of the US in internal affairs of other countries and its intentional political and military provocations are, indeed, the root cause of harassed peace and security in the region," a spokesperson for the ministry was quoted as saying by the official Korean Central News Agency (KCNA). "Taiwan is an inseparable part of China and the issue of Taiwan pertains to the internal affairs of China."

"We vehemently denounce any external force's interference in the issue of Taiwan, and fully support the Chinese government's just stand to resolutely defend the sovereignty of the country and territorial integrity," the unnamed spokesperson added, according to the KCNA's English-language report. "The US scheme to disturb the growth and development of China and its efforts for accomplishing the cause of reunification is bound to go bankrupt."

Pelosi is leading a congressional delegation in its Asia swing. It traveled to Singapore and Malaysia with plans to visit South Korea and Japan as well.

North Korea has openly stressed its strong ties with China amid an intensifying Sino-US rivalry. (Yonhap)