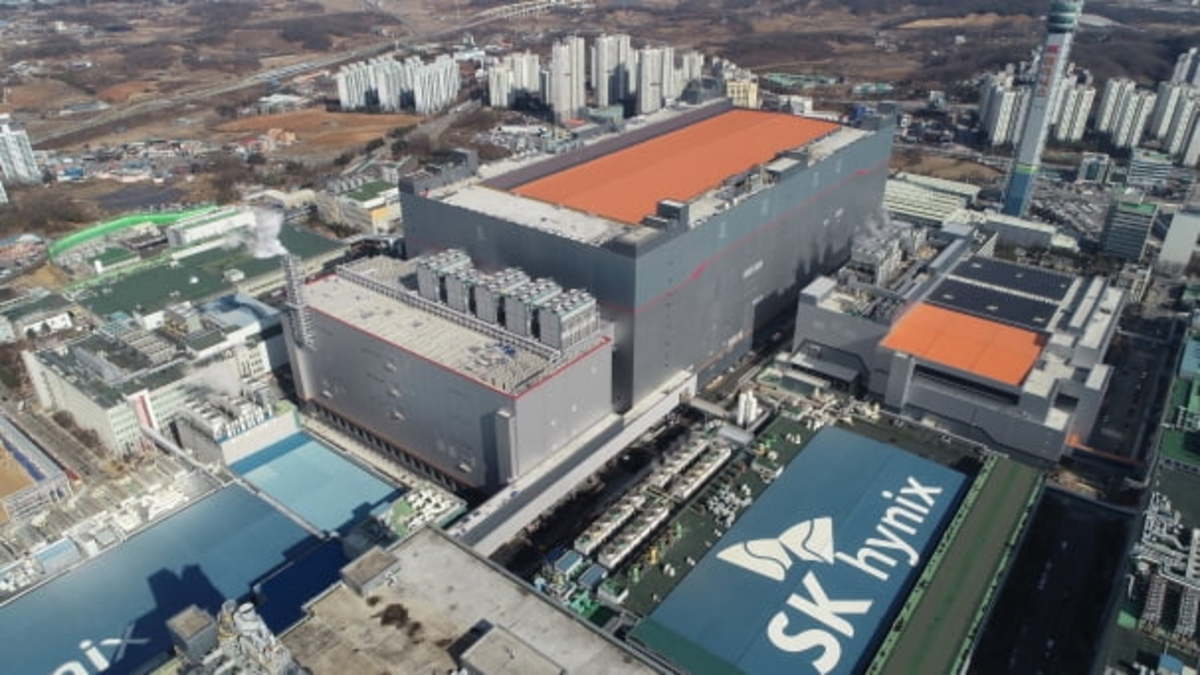 SK hynix added that it has won the antitrust approval in Korea and China for the deal completion.

Key Foundry logged 51 billion won in operating profit in 2021, as the company turned around from the red. Its revenue for 2021 jumped nearly fourfold to 616 billion won compared to the previous year.

SK hynix currently operates 200-millimeter wafer foundry under a subsidiary SK hynix System IC, which was carved out of the memory chip giant in 2017. Its CEO Lee Dong-jae will also lead Key Foundry, according to SK hynix.

This is the latest of the spending spree of the world‘s second-largest DRAM chip maker.

In December, SK hynix completed the acquisiton of Intel’s solid-state drive business and its NAND flash memory-related assets in Dalian, eastern China, and is on course to acquire the remaining NAND flash assets of Intel by as early as 2025.

Also, SK Chairman Chey Tae-won‘s July announcement of $15 billion investment in the United States in the field of semiconductor, as part of the group’s $22 billion spending package for five years, will come from SK hynix.