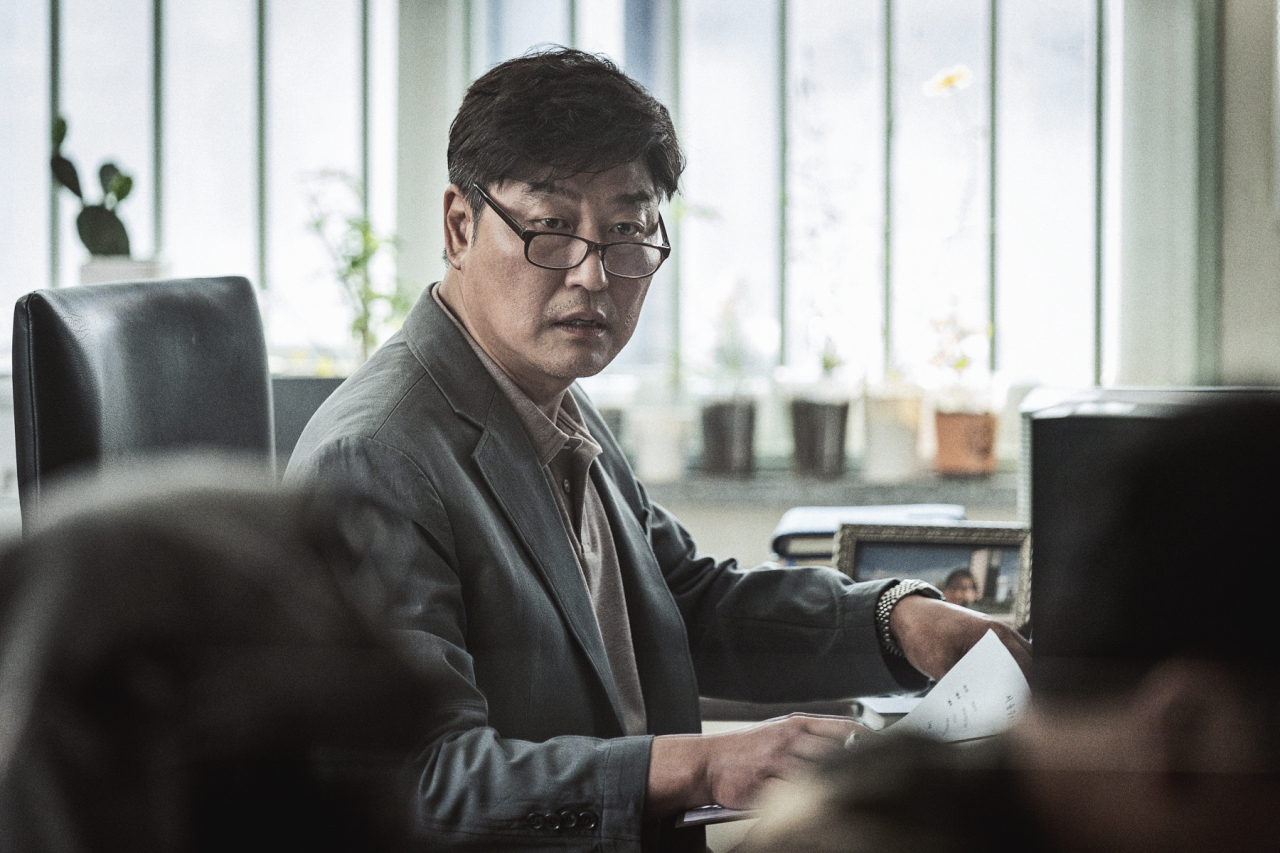 “There are many disaster movies, in Korea and Hollywood. But when I first read the script, I was drawn to the message that ‘Emergency Declaration’ is trying to deliver to the audience,” Song said during a group interview with local reporters.

“How we cope with unavoidable disasters is important. I think the film touches on what we should value the most in the process.”

Directed by Han Jae-rim, the film centers on a terrorist attack aboard a flight bound for Hawaii. When a passenger suddenly dies, panic erupts among people on board while people on the ground struggle to land the plane.

Song plays veteran detective In-ho, who investigates the terrorist threat on the ground and is faced with dilemmas and limited options.

“(While acting), I focused on portraying the desperation and emotional pain that you cannot do anything for the people on the plane. In-ho as a detective starts the investigation out of a sense of duty, but with his family involved in the disaster, he is desperate to save his wife,” Song said. 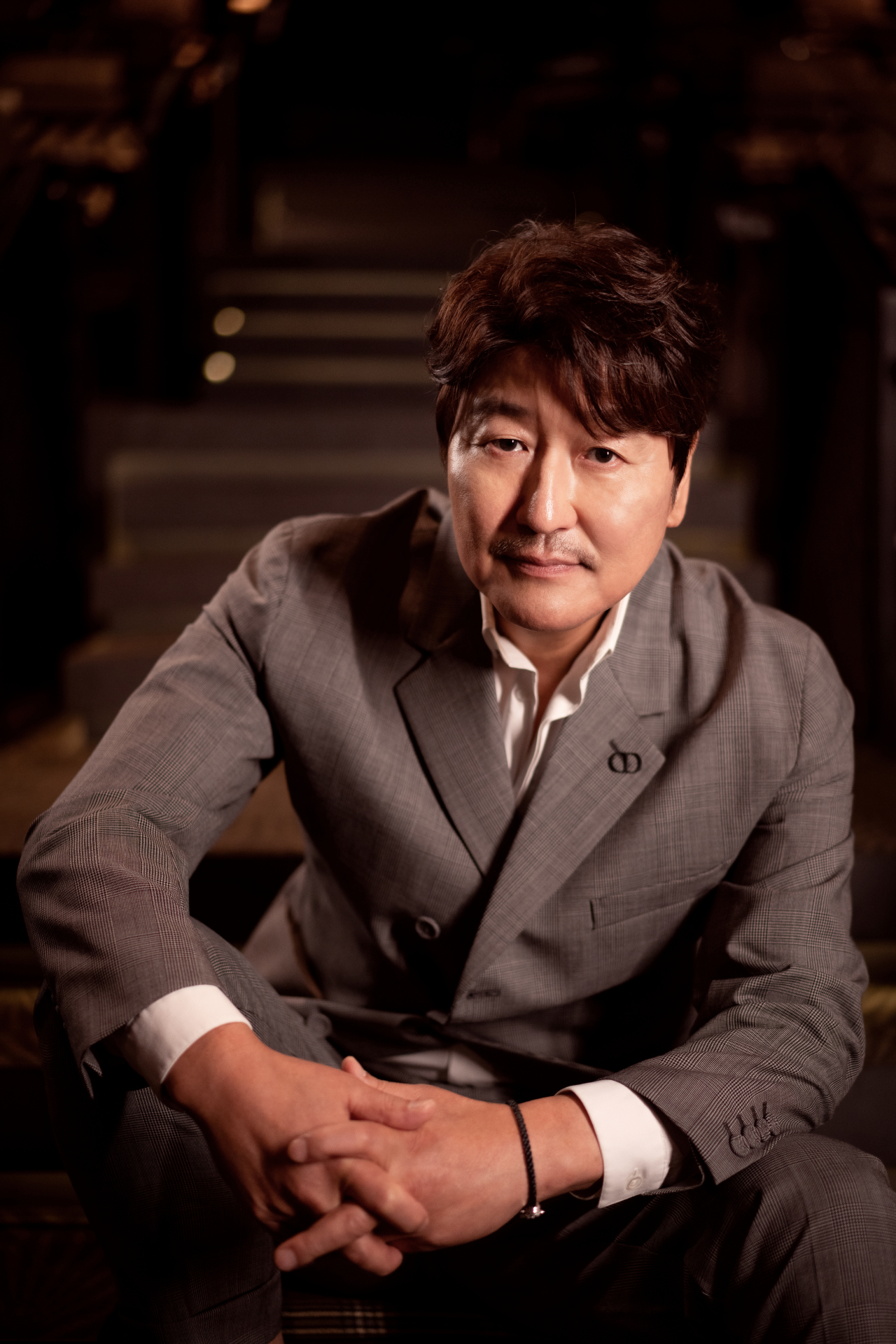 Actor Song Kang-ho (Showbox)
The film has been highly anticipated with two Cannes-winning actors -- Song and Jeon Do-yeon -- starring in it. Song won the best actor for “Broker” at Cannes Film Festival this May. The two were the leads in the drama film “Secret Sunshine” (2007), for which Jeon won her best actress award.

Screening in the noncompetition section, the film premiered at last year’s Cannes Film Festival but its theatrical release had been postponed for more than a year due to the pandemic.

The actor recalled receiving positive reviews from foreign media and critics when he was in Cannes.

“I remember it was accepted well by foreign viewers. Some told me it was humanistic. ... I think this is a story anyone can relate to because it features stories of people dealing with common disasters and human effort,” said Song.

“We are going through difficult times with the pandemic. I wish the audience can find hope through this movie. Not in the sense that we have to overcome a disaster, but in the process, I hope we find the meaning of community and what we should value through a cinematic experience.”