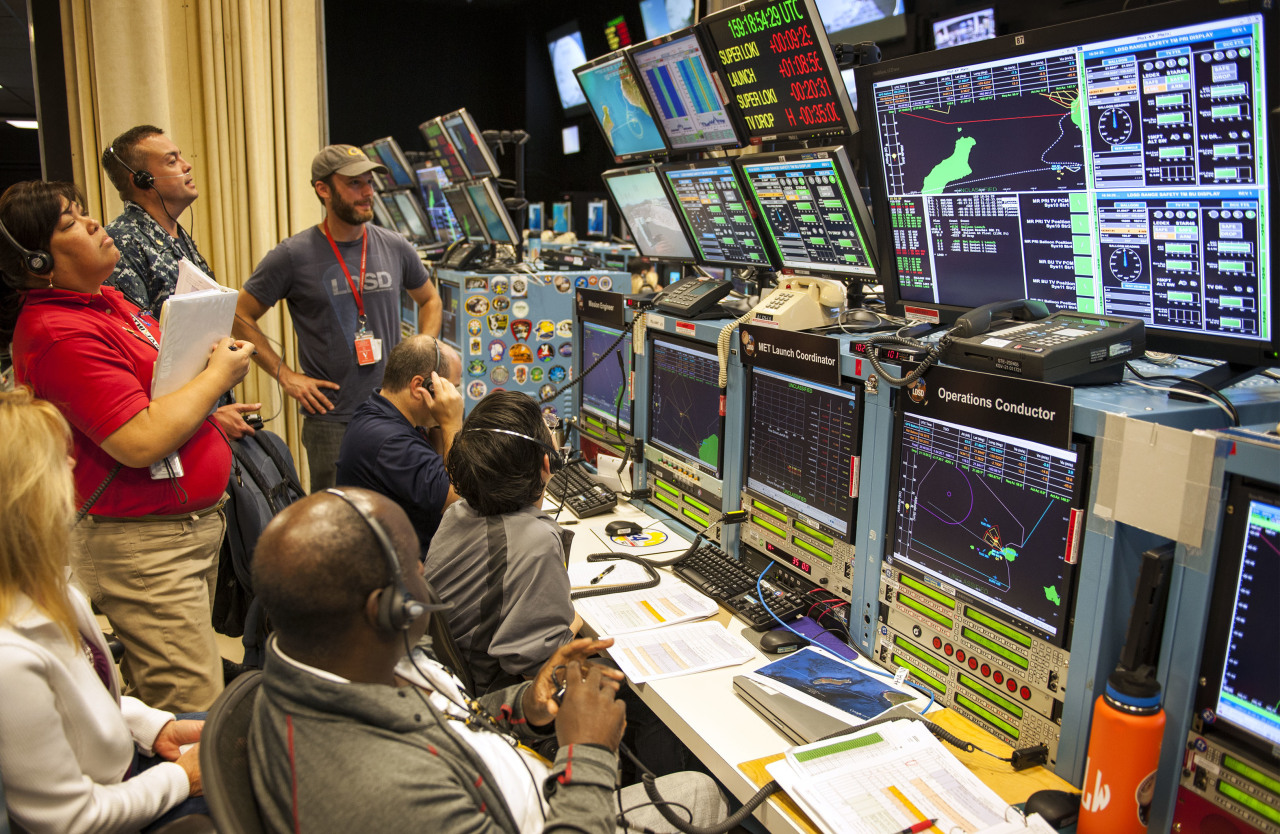 The Pacific Dragon ballistic missile defense drill led by the US Pacific Fleet will be held for two weeks between Monday and Aug. 14 off the coast of Hawaii, the South Korean military confirmed on Sunday.

A total of five countries — South Korea, Australia, Canada, Japan, and the US — will participate in the multilateral exercise. South Korea’s Navy plans to dispatch the 7,600-ton Sejong the Great-class Aegis destroyer equipped with SM-2 surface-to-air missiles.

The Pacific Dragon exercise aims to improve interoperability and tactical and technical coordination among participants in detecting, tracking, reporting and assessing ballistic targets.

During the drill, the five countries will practice detecting, tracking and sharing information on dummy ballistic projectiles which are fired by the US Navy, according to the South Korean military. The US Navy will also intercept the dummy projectiles with guide missiles.

Although the Pacific Dragon has been staged every two years on the occasion of the US-led biennial Rim of the Pacific, or RIMPAC, exercise, the drill was not open to the public in 2018 and 2020 in order to not provoke North Korea.

But the South Korean military’s confirmation came after the South Korean, US and Japanese defense chiefs met in June and agreed to regularize and publicize trilateral missile defense exercises to deter North Korea’s ballistic missile threats.

Cautious approach on trilateral drills
Expanding trilateral security cooperation and military exercises was one of the key agenda topics for the recent defense ministerial meeting, a senior ministry official - who requested to remain anonymous - said during a closed-door briefing Sunday.

In essence, Seoul sees the necessity of expanding trilateral military drills with Japan and the US in light of North Korea’s mounting threats, but it will push forward the plan gradually with a cautious, case-by-case approach.

“We expressed our stance that we pursue expansion of trilateral exercises and training in a phased manner and with careful examination in light of public sentiment and other factors,” the unnamed senior official said.

In a nutshell, Lee told Austin that Seoul needs to take a case-by-case, gradual approach to decide whether to join trilateral exercises in view of public opinion. But South Korea will actively participate in non-military training, including the Search and Rescue Exercise that has been suspended.

South Korean Defense Minister Lee Jong-sup (second from L) and US Secretary of Defense Lloyd Austin (second from R) are seen holding bilateral talks at the U.S. Department of Defense in Washington on July 29, 2022. (Ministry of National Defense)
Reinforcing alliance deterrence, readiness
Austin and Lee also discussed how to reinforce the alliance’s deterrence and defense posture to address evolving threats from North Korea.

The defense chiefs discussed ways to enhance the viability of the US extended deterrence as the key agenda, the senior official said.

Austin and Lee agreed to reactivate the Extended Deterrence Strategy and Consultation Group (EDSCG) and hold a meeting this September.

The last meeting of the EDSCG between South Korean and US vice ministers of foreign affairs and defense -- which was launched in December 2016 in the aftermath of North Korea’s fifth nuclear test-- was held in January 2018.

The defense chiefs also committed to reinforcing tabletop exercises (TTXs) on the use of deterrence assets and deployment of US strategic military assets in line with the joint efforts to enhance the alliance’s deterrence. Seoul and Washington conducted TTXs only in 2019 and 2021.

The TTXs allow South Korea and the US to practice joint military responses in simulated contingency scenarios, including North Korean nuclear threats and the use of nuclear weapons.

South Korea and the US essentially seek to come up with policy measures at the EDSCG while enhancing military readiness by conducting TTXs.

The theater-level military exercises have been suspended in the aftermath of the first US-North Korea summit in June 2018.

South Korea and the US plan to conduct large-scale “Ulchi Freedom Shield” military drills including field training exercises between Aug. 22 and Sept. 1. The UFS simulates an “all-out war” with North Korea, according to the senior official.

Austin and Lee committed to resuming and expanding regiment-level and larger-scale field training exercises or FTXs.

“The action aims to further solidify the combined defense posture by enhancing policy and strategic coordination as well as improving interoperability between tactical units,” the senior official told reporters. The official explained that FTXs will provide opportunities for South Korean and US tactical units to share tactical doctrine.

Meanwhile, the Choson Sinbo, a pro-North Korea newspaper produced by the Chongryon community in Tokyo, warned South Korea and the US over the consequences of the upcoming combined military exercises in a Korean-language article published Saturday morning.

The article was penned by Kim Ji-young, a Choson Sinbo senior writer and a high-profile mouthpiece for Pyongyang, and published hours after Seoul and Washington announced the outcomes of the defense-ministerial meeting.

“The DPRK-US confrontation is getting more and more fierce. Actions could be taken corresponding to the intensity of the opponent’s provocations and level of confrontation as we are in the phase of strength-for-strength,” the Choson Sinbo said. “It is impossible to predict how the DPRK will smash the US military provocations to prevent war.”