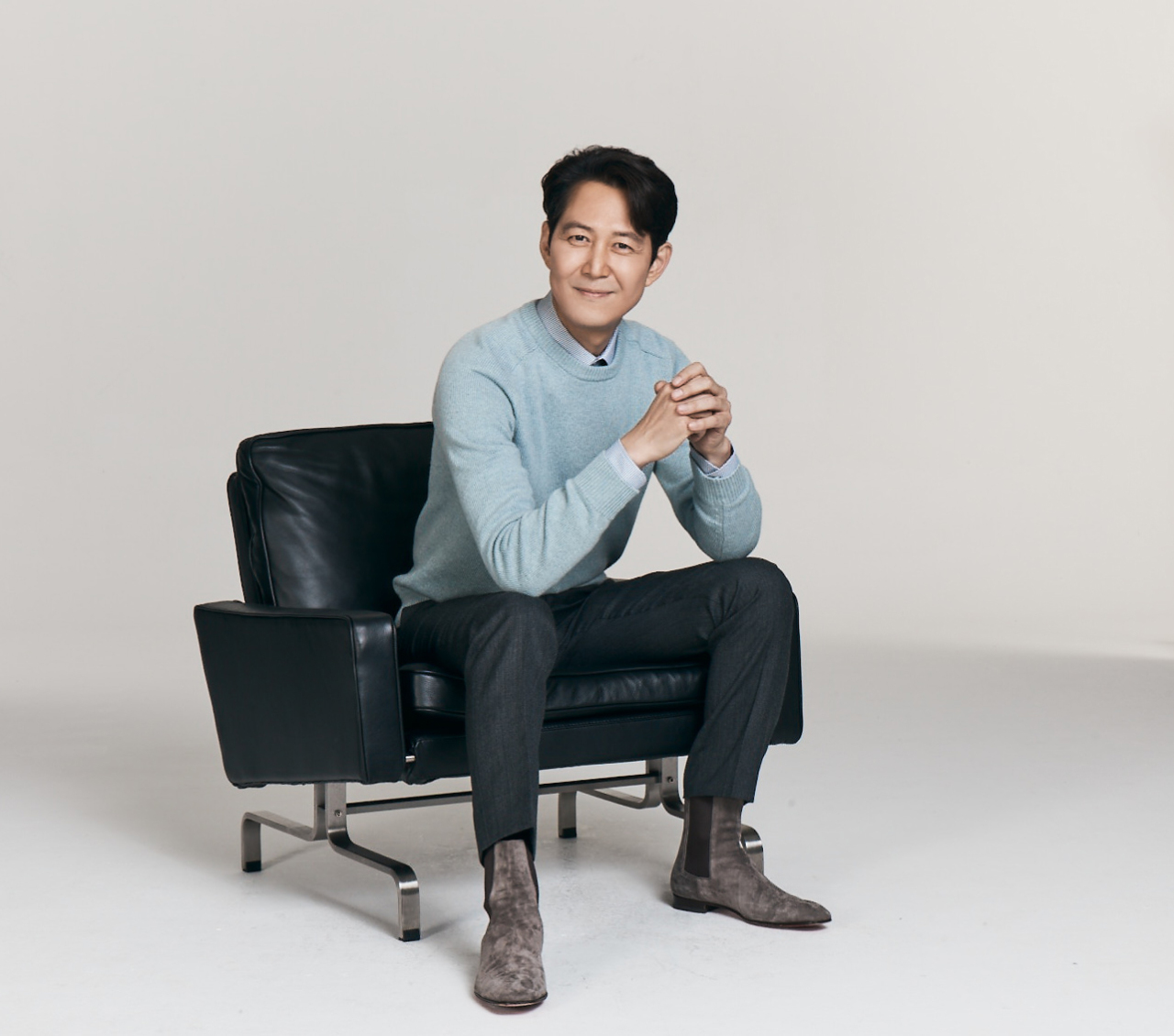 As the world’s largest public film festival, TIFF presents over 100 films in different sections based on genre and format, including Contemporary World Cinema, TIFF Docs and Discovery, among 10 other categories.

“Hunt” has been selected for the Gala Presentation, a red-carpet premiere event for high-profile films with scheduled in-person appearances from filmmakers and movie stars.

Eighteen films including “Hunt” are set to screen in the Gala Presentation lineup.

The story develops as the agents start to suspect and monitor each other to prove their loyalty to South Korea. 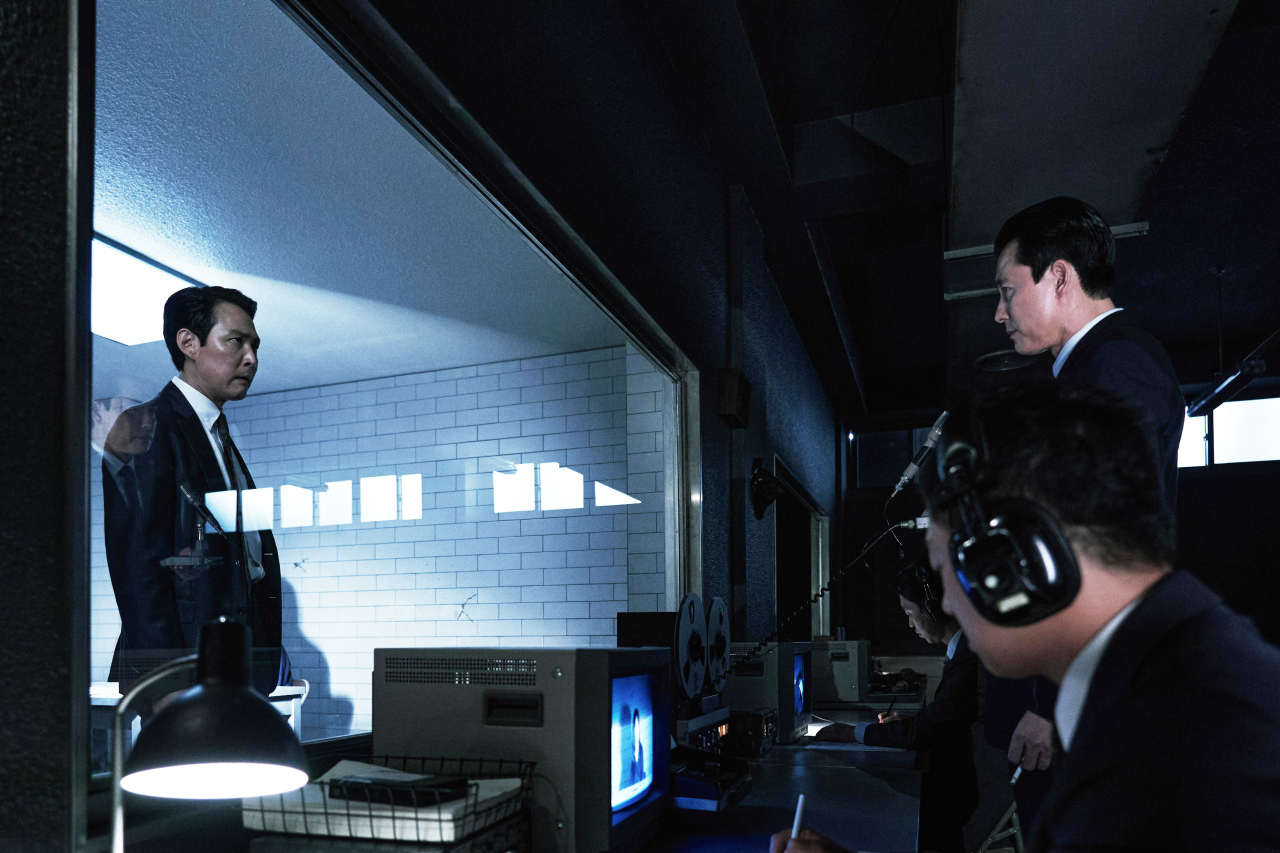 “Hunt” (Megabox Plus M)
After making its world premiere at the 75th Cannes Film Festival in May, “Hunt” is set to hit

Meanwhile, Jung Woo-sung’s directorial debut “A Man of Reason” has been invited to screen at the Special Presentation section.