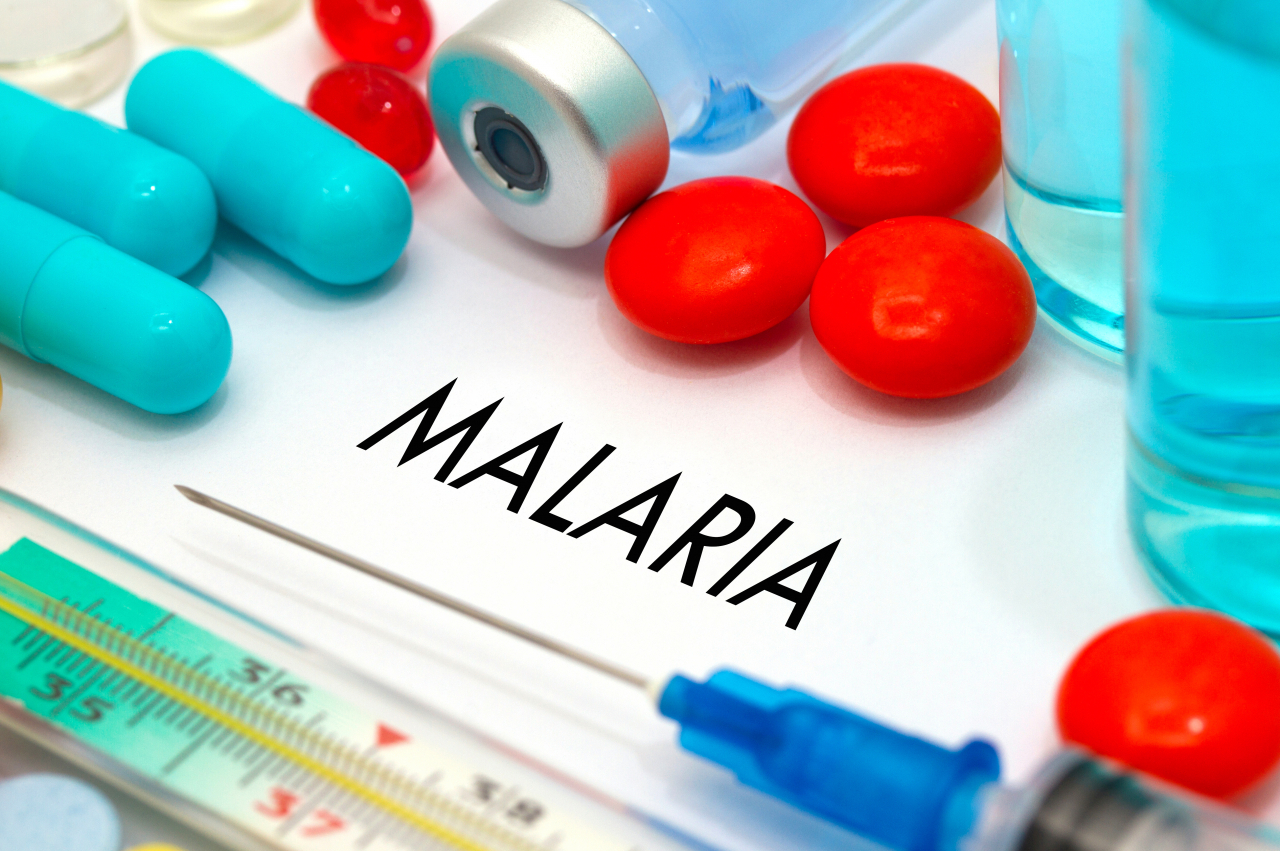 South Korea reported 193 cases of malaria during the first seven months of this year, showing a similar trend to last year when the number was the lowest in 26 years, data showed Friday.

According to statistics from the Korea Disease Control and Prevention Agency, Gyeonggi Province and others, 193 cases of the mosquito-borne disease were confirmed from January to July this year.

This compared with 195 cases recorded during the same period last year.

The capital region, including Seoul, Gyeonggi and Incheon, accounted for 86 percent of the total.

Given malaria infections in the nation tend to increase between June and August and start declining in September, heath officials expect this year's total to be around 300, similar to last year's 297, which was the lowest in 26 years. (Yonhap)