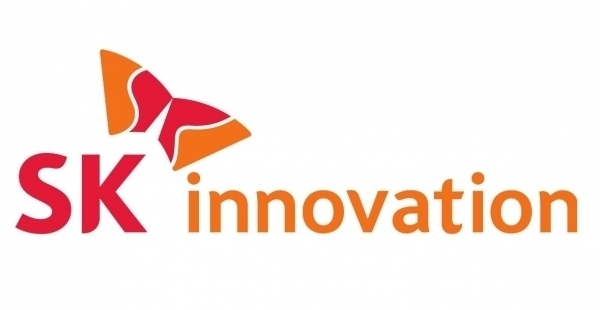 Its net profit grew by nearly sevenfold to 1.33 trillion won from a year earlier. For the first half of this year, the company swung to the black from last year's net loss.

The earnings beat market expectations. The average estimate of net profit by analysts stood at 1.09 trillion won, according to the survey by Yonhap Infomax, the financial data firm of Yonhap News Agency.

SK Innovation sold 65 million barrels of petroleum products in the first half of this year, up 41.4 percent from a year earlier, it said in the release.

Its petroleum business raked in 2.23 trillion won in operating profit in the second quarter, up 722.4 billion won from three months ago.

SK Innovation said it plans to pour an additional 12 trillion won into its battery and material businesses, on top of the 8 trillion won invested so far, to continue its green energy drive.