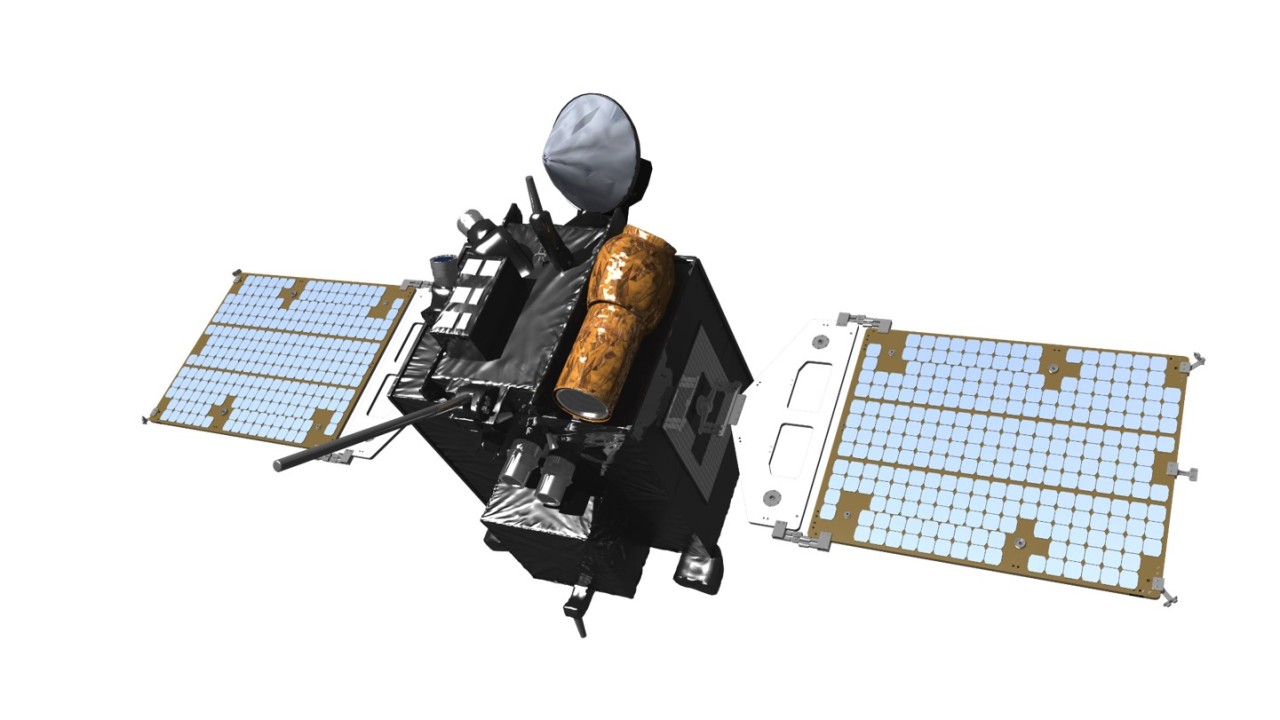 Danuri’s launch, which was planned to take place on Aug. 2 from the Cape Canaveral Space Force Station in Florida on a SpaceX Falcon rocket, has been delayed after SpaceX found that it needed to carry out additional checkups on the space vehicle before the launch.

The ministry said SpaceX is currently in the process of obtaining a grant from US military authorities to launch the space vehicle on Aug. 4. However, the launch could be pushed back even further depending on the decision from the military and other circumstances, it added.

Danuri, formally known as the Korea Pathfinder Lunar Orbiter, has completed all the steps for the launch and is ready for its lunar probe mission. It is currently being stored in the US space force station’s test building, according to the ministry.