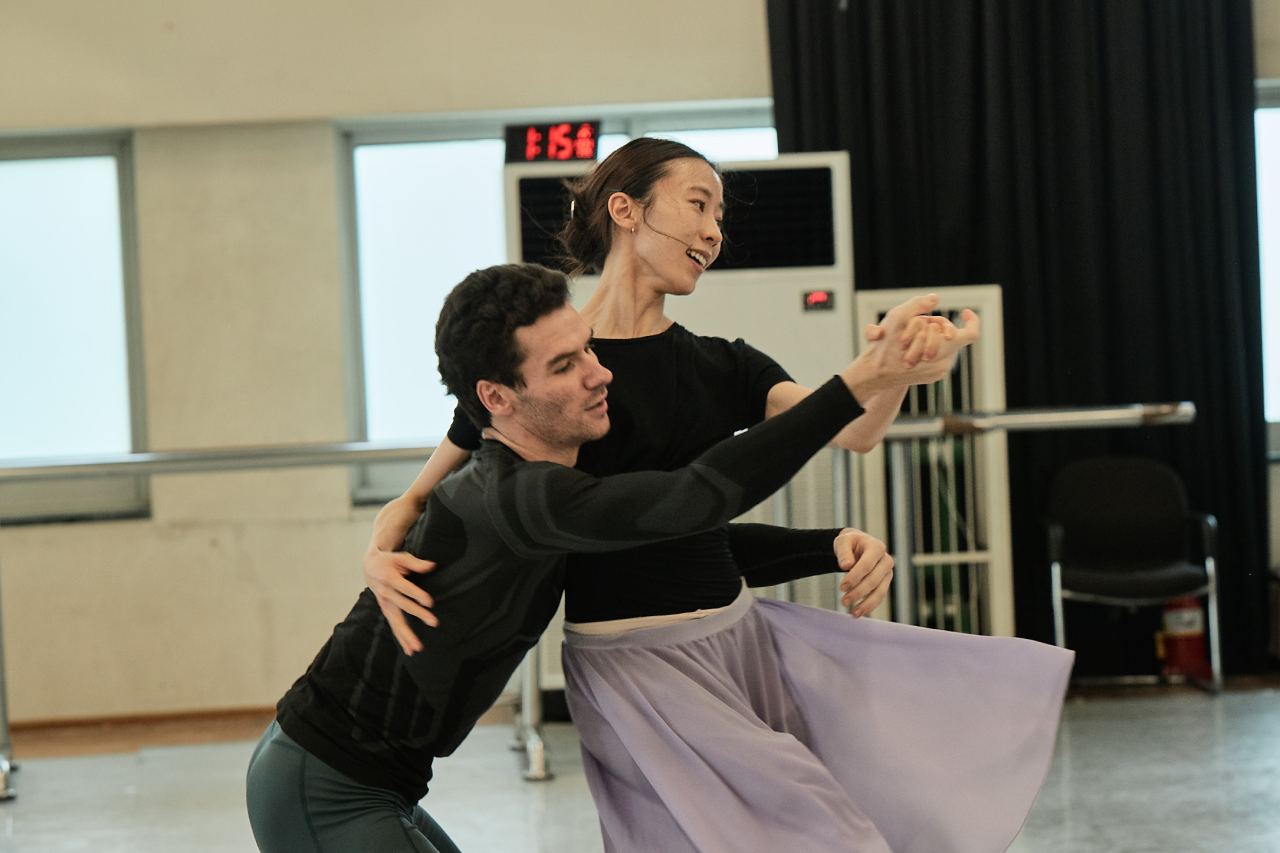 A group of star dancers from the Paris Opera Ballet, including Korean dancer Park Sae-eun, will take the stage on Thursday and Friday at Lotte Concert Hall in Seoul, reviving the historic company’s classic and modern repertoires in a gala show.

“We’ve brought repertoires which, through my 10 years in France, I wanted to show the Korean audience. These are works that can convey the feeling more strongly when the Paris Opera Ballet dancers dance,” Park told reporters on Monday. 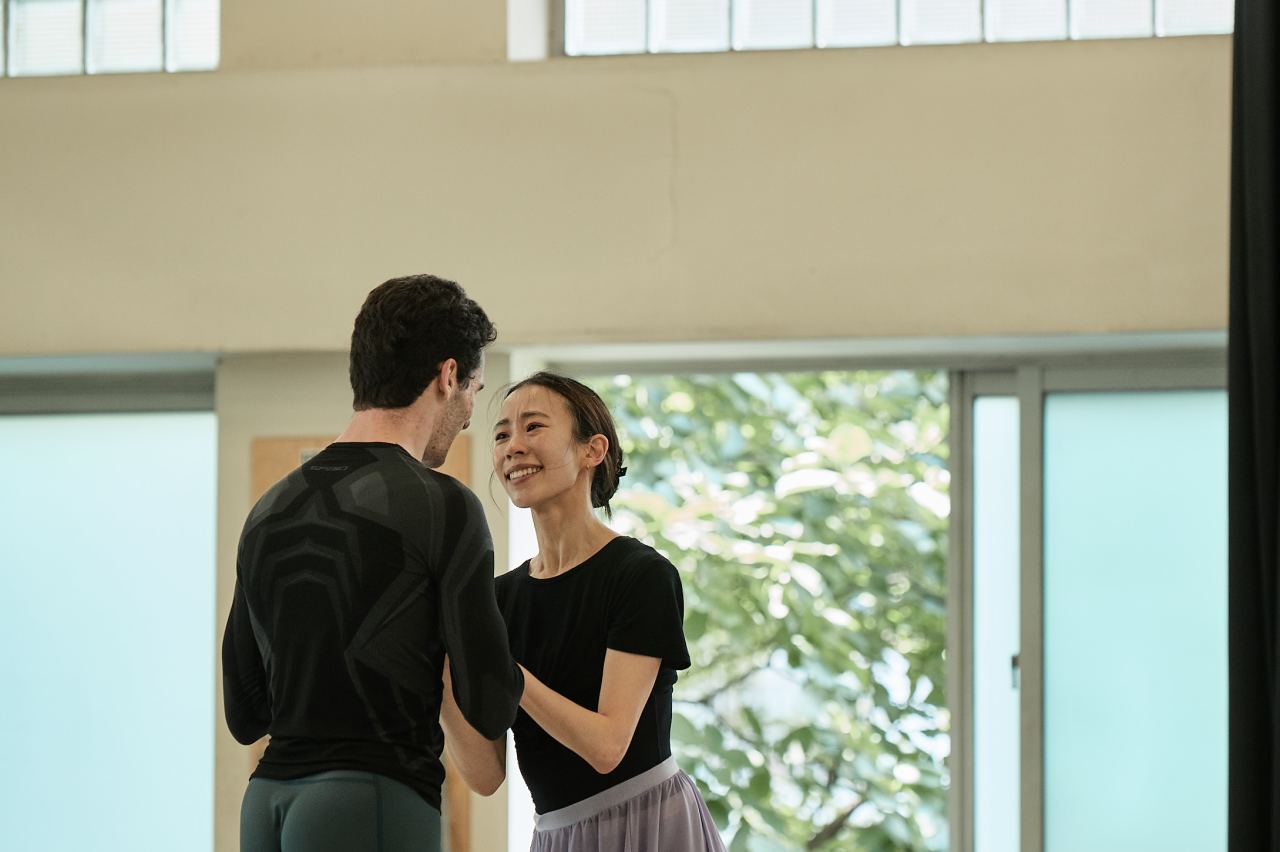 The Paris Opera Ballet‘s ballet master Lionel Delanoë said that the program includes both classics and contemporary pieces. Classical works include the pas de deux from “Sleeping Beauty” Act 3 (Rudolf Nureyev), Divertissement pad de deux from “Midsummer Night’s Dream” (George Balanchine) and “Rendez-vous.” They will also showcase contemporary works such as Christopher Wheeldon’s “After the Rain” and Jerome Robbins ``In the Night.” Elena Bonnay, the ballet company’s pianist, will play Chopin’s Nocturnes Op.27 No.1, Op.55 Nos.1, 2, Op.9 No.2 for the performance of “In the Night.”

“The Paris Opera Ballet has a long history, and it has become the most globalized ballet troupe with dancers from many countries. This gala will show those characteristics,” Delanoë said.

“I think French ballet is more elegant, requires more accuracy and performs more delicate and sophisticated dances. Second, I think it conveys the elements of drama a little better,” Park added, when asked about French ballet.