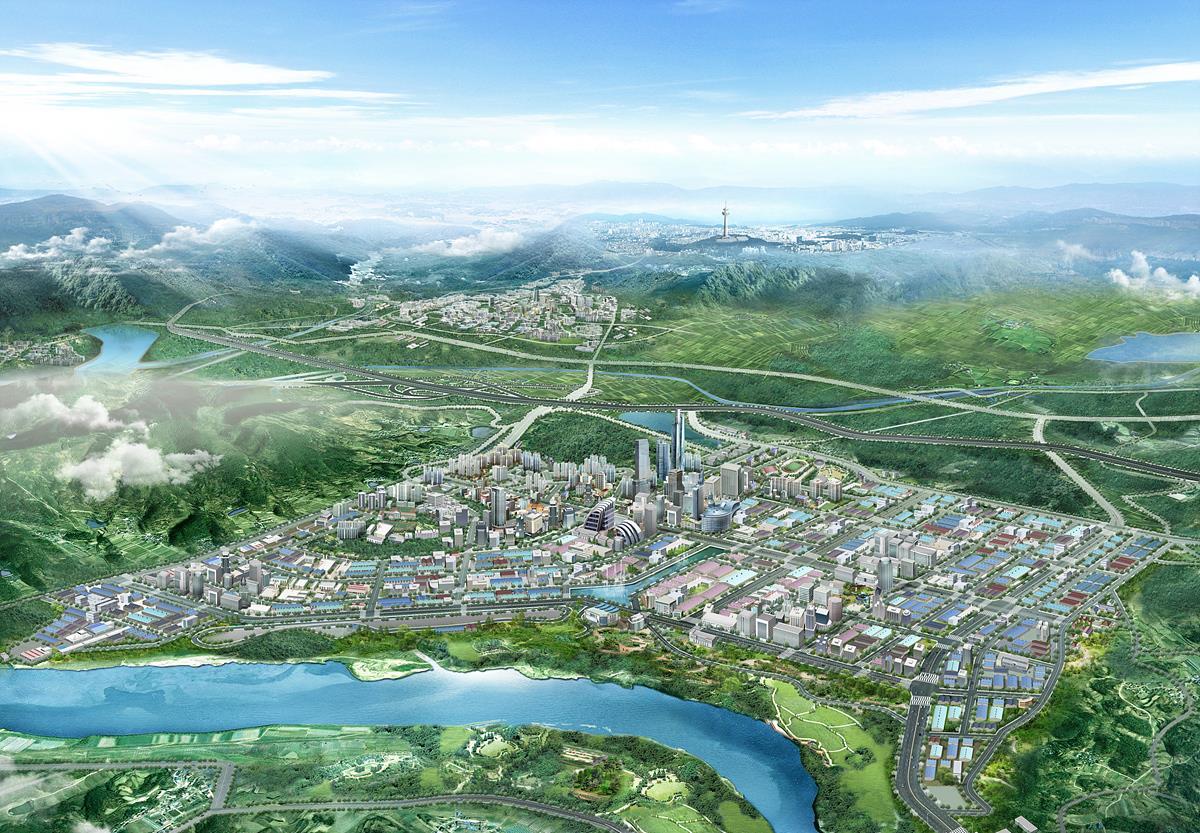 Under the deal signed with the Daegu city government, Valeo will build a factory that manufactures sensors for advanced driver assistance systems and steering at an industrial complex in the city.

Sensors detect risks and warn drivers, which is essential for autonomous driving.

The construction of the factory is set to begin in October and be completed in July 2023.

Valeo is also set to establish a foreign investment corporation tentatively named ‘Valeo Mobility Korea’ in Daegu under the deal.

The company‘s investment in the city was made due to its strength in the field of artificial intelligence, big data and blockchain industries with high accessibility to potential customers, according to officials.

“Valeo will continue to cooperate with Daegu by promoting local student-internship programs. The city serves as an excellent auto parts production base and has a well-equipped industry-academic cooperation system,” said Stiv Smudja, the CEO of the ADAS business division at Valeo. “I will actively invest Valeo’s technologies and assets in Valeo Mobility Korea to ensure I lead the company to success,” added Smudja.