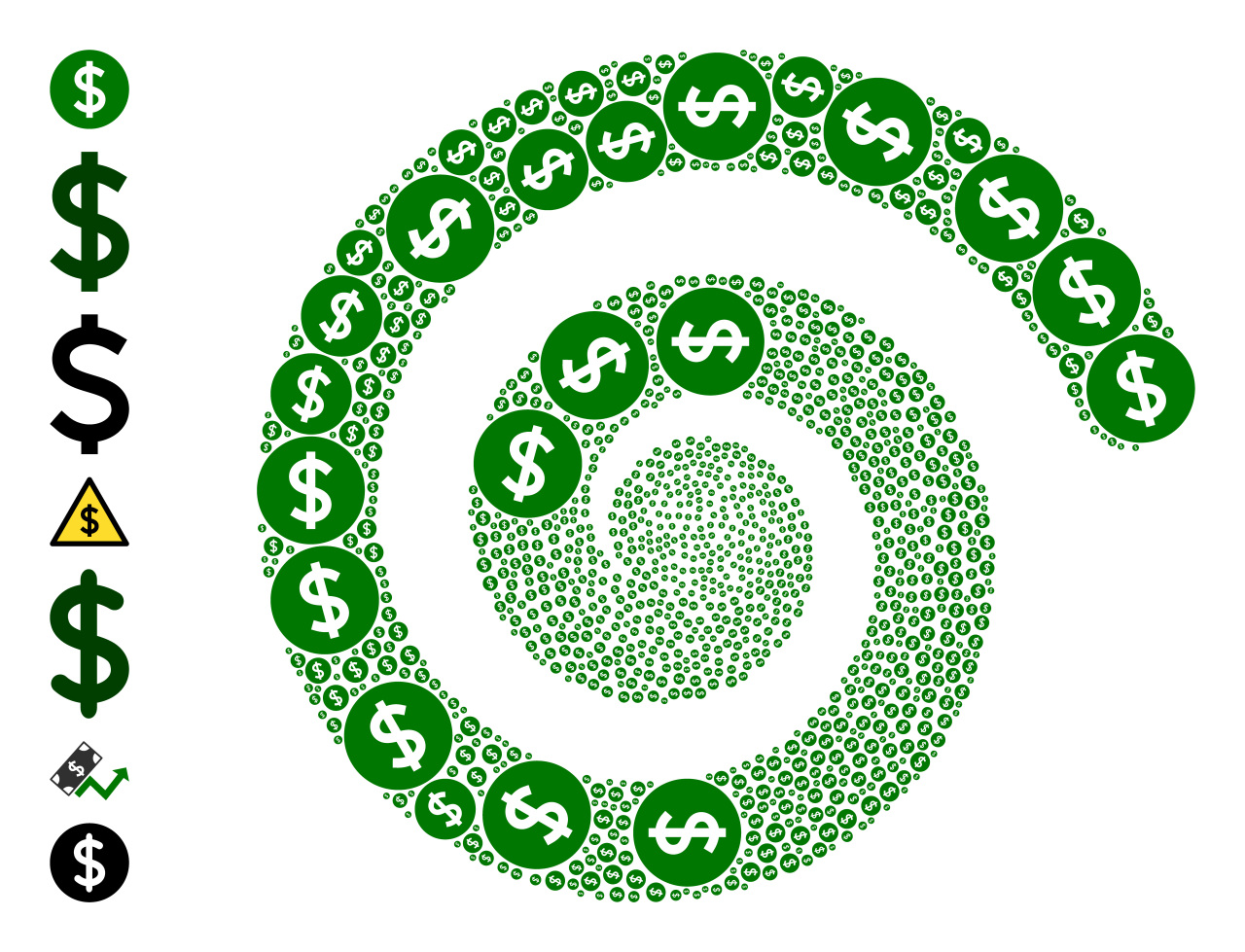 (123rf)
The higher people expect prices to soar, the worse a wage spiral becomes as rising living costs prompt bigger wages, with persistent inflation on the rise, the Bank of Korea said Monday in a report.

“Prices and wages look like they have nothing to do with each other, but in the long run, data consistently shows they do,” the report said, referring to surging prices in Korea. Inflation hit a 24-year high of six percent in June, prompting the central bank to back its first-time half-point rate hike two weeks ago.

A price surge resulted in a wage increase the following year in recent years, with wage growth causing higher inflation, according to the report.

“The correlation is more evident when prices run high,” the report noted, referring to data on prices and wages during the 1990s when the fluctuations were more pronounced.

But the current price surge is nothing like what it was then, a senior Bank of Korea official said, adding that the bank should use tools to lower inflation expectations to prevent persistent inflation, which worsens the wage-price spiral in a self-reinforcing loop.

The BOK chief has said he expects inflation to peak in the third quarter, though he declines to be specific about his forecasts citing little data. The Korean finance minister says the peak could come much later, in the early fourth quarter.

The central bank is expected to back a rate hike at the remaining three board meetings this year, with analysts betting on an increase of 25 basis points at each meeting, which will take its current benchmark rate to 3 percent from 2.25 percent.

That leaves the Korean rate trailing behind the range of 3.5 and 3.75 percent the US is expected to back by year-end, amid mounting worries that higher borrowing costs could trigger a global recession.

US Treasury Secretary Janet Yellen acknowledged the risk of a recession but stressed that a downturn was not inevitable, because other economic indicators like consumer spending and hiring look robust.

In its latest July report on the world economy, the Organization for Economic Cooperation and Development said the US is losing growth momentum, referring to its overall composite leading indicator on the world’s largest economy, which had worsened since June last year.

The monthly report, which is meant to flag early signs of turning points ahead of six to nine months before they take place for its 33 member countries, showed Korea was facing shrinking growth, saying the index ticked down to 98.87 in June from 99.09 the previous month, in a 14-month losing streak.

A reading of 100 separates expansion from contraction.