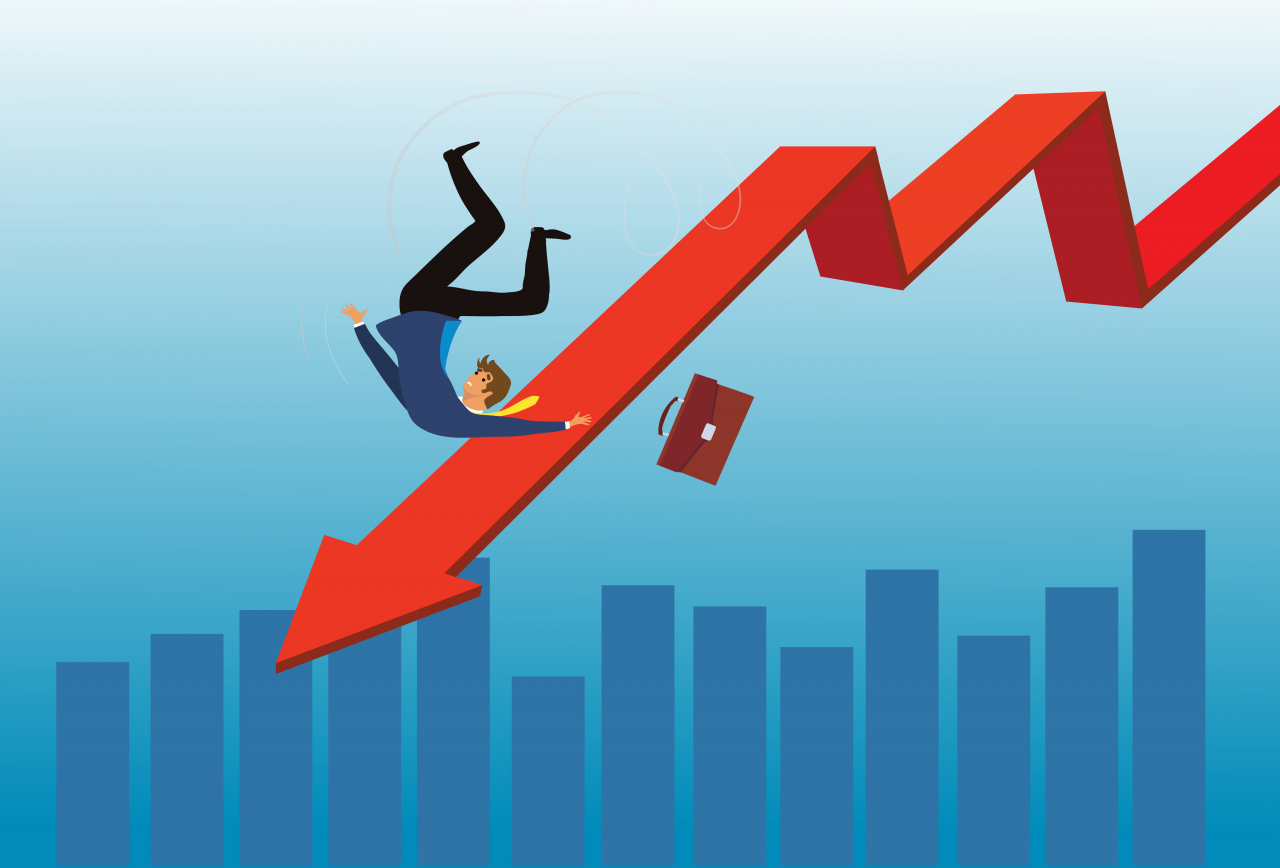 The composite leading indicator (CLI) of economic activity for South Korea came to 98.87 for June, down from the previous month's 99.09, according to the data from the Organization for Economic Cooperation and Development (OECD).

The index for South Korea had been contracting since May last year, when it rose to 101.95. Since January this year, it has remained below the benchmark 100, which separates expansion from contraction.

The CLI gauges how an economy will fare six to nine months ahead, based on industrial output, gross domestic product, and housing and financial market conditions.

Experts attributed the June drop mainly to a recent surge in import prices stemming from sky-high raw material costs and unstable financial markets due to rate hikes in major economies.

It also comes amid growing concerns about a global economic recession, but a government official said it is still unclear whether business conditions will worsen down the road.

China's economy, the world's second largest, expanded a mere 0.4 percent on-year in the second quarter of the year, its lowest growth rate in two years.

The United States, the world's No. 1 economy, is estimated to have seen its gross domestic product shrink for the second consecutive quarter in the April-June period.

The CLI for the US has been staying below par for five months running, with that for China remaining below the benchmark for nine months on end.

In its latest global economic outlook slated to be unveiled Tuesday, the International Monetary Fund (IMF) is expected to downgrade growth estimates for South Korea and the world economy.

In its April report, the IMF cut its growth projection for South Korea to 2.5 percent from an earlier 3 percent, with that for the global economy lowered to 3.6 percent from 4.4 percent.

The slowing global economy has spawned worries about how South Korea's exports, the key driver of the country's economic growth, will fare going forward.

In its monthly economic assessment last week, the government said negative external factors could crimp the recovery of the country's exports and slow the economy's growth in the coming months.

South Korea's exports climbed 5.4 percent on-year in June, slowing from a 21.3 percent jump in May. (Yonhap)