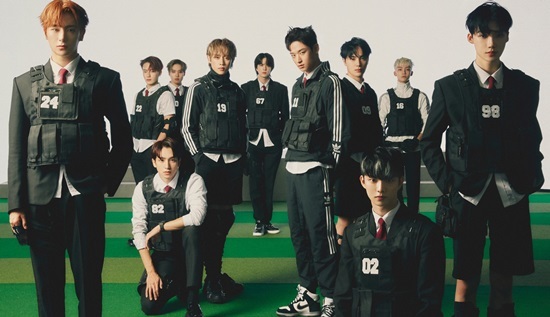 The EP comes about nine months after it released its third single “Maverick” that swept a series of television music chart shows and sold over 480,000 copies in the first week of sales. The single topped the iTunes top albums chart in seven regions and the titular track hit the iTunes worldwide songs chart at No. 17.

Since late May, the 11-member act has been touring the world, visiting six cities in the US from Los Angeles to Dallas. It then performed in four cities in Europe before flying over to Jakarta, Indonesia, and head to Bangkok this weekend.

In the first week of August, the band will hold three concerts in Seoul before hopping over to Japan for the rest of the tour. 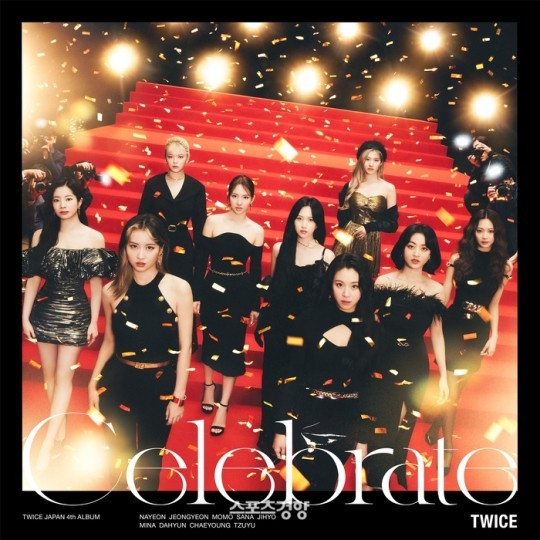 The group will perform “Celebrate,” the titular track from its upcoming fourth studio album in Japan, for the first time on Asahi TV’s Music Station on Friday. On the following day, it will go live on NHK’s music program “Venue 101 Presents,” a special episode dedicated to mark the group’s anniversary.

The LP will be fully unveiled on July 27 and the lead single was dropped in advance last week. The single landed atop Line Music’s daily song top 100 chart for three days. 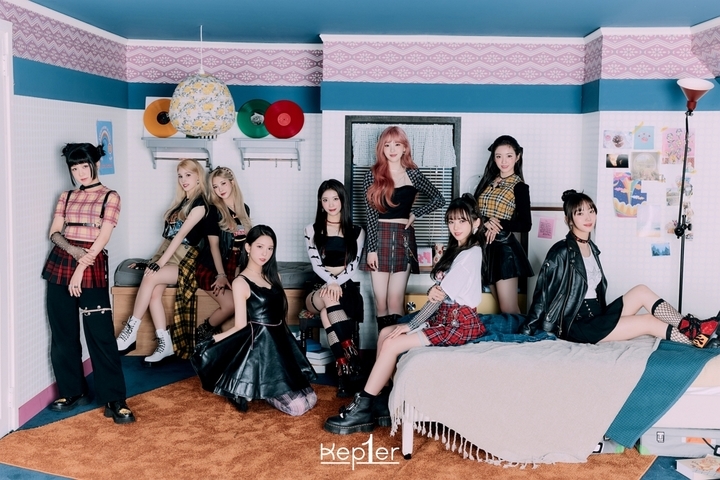 “Wa Da Da” fronted its debut EP “First Impact” that came out in January. The single topped the iTunes top songs chart in 11 regions and entered Billboard’s world digital song sales chart and hot trending songs chart. In April, the band earned a gold certification from the Recording Industry Association of Japan with the song, in the shortest time for a debut song from a K-pop female idol group.

The accompanying music video surpassed 100 million views in about three months since its release.

The EP sold over 200,000 copies in the first week, a record for a K-pop girl group’s debut album.

In September, nine-member group will officially debut in Japan with the single “Fly-Up” and will host a showcase. 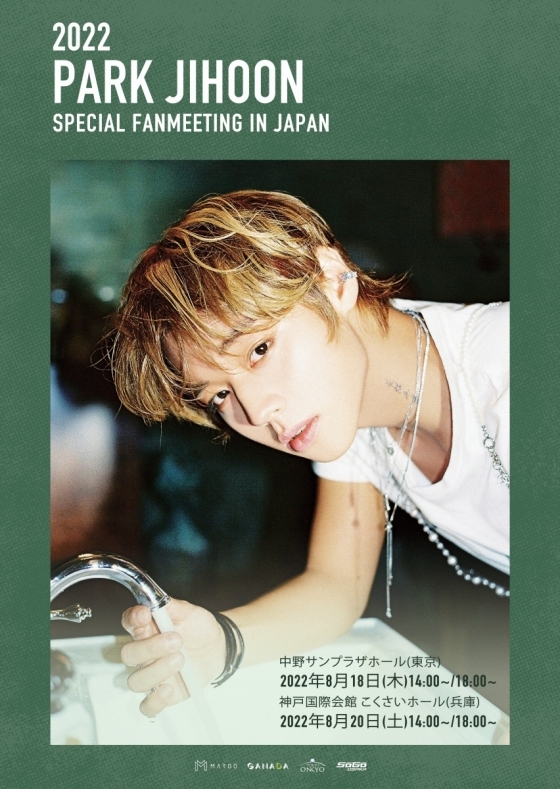 It has been over 2 1/2 years since the last time Park greeted them in person in the country. He will hold two sessions each in Tokyo and Kobe.

In May, he held an offline event for his fans in Korea, celebrating his birthday together. He also met fans in Thailand, for the first time in three years, last month.

The former Wanna One member is set to star as the male lead in “Weak Hero,” a drama adaptation of a webtoon, which will start airing in the latter half of this year via streaming platform Wavve.