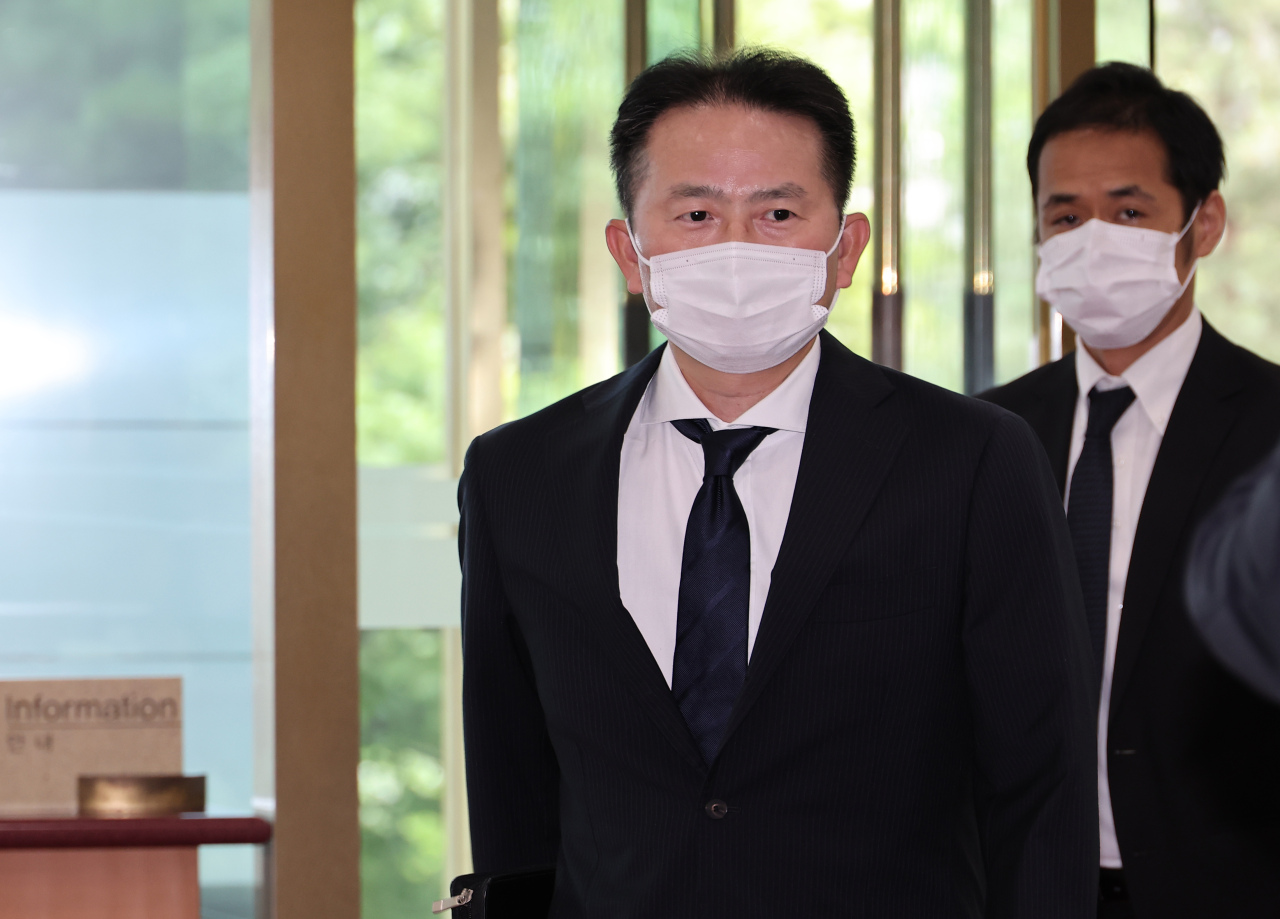 “We strongly protest that Japan has renewed its unjust territorial claims to Dokdo in its defense white paper, which is clearly our inherent territory, historically, geographically and internationally, and we urge an immediate retraction of the claims,” Foreign Ministry spokesperson Choi Young-sam said in a statement.

“The Japanese government should understand that repeating unlawful claims over Dokdo will not do any good to building future-oriented relations with South Korea.”

Japan issued this year’s defense white paper on Friday, in which it claimed its sovereignty over the Dokdo islets, for the 18th year since 2005. Tokyo has also been annually renewing this claim over Dokdo, which it calls as Takeshima, in the diplomatic blue book.

“We once again make it clear that Japan’s unjust claim cannot affect in any way our sovereignty over Dokdo and that we will sternly respond to any provocations on the islets,” Choi said.

The Foreign Ministry summoned Makoto Hayashi, Japanese minister for political affairs at the Japanese Embassy in Seoul, to lodge a formal complaint and demand Tokyo to retract the claim.

While the incumbent Yoon Suk-yeol administration has been raising efforts to mend the long-strained bilateral ties with Japan, a series of diplomatic disputes, stemming from their shared history, remain.