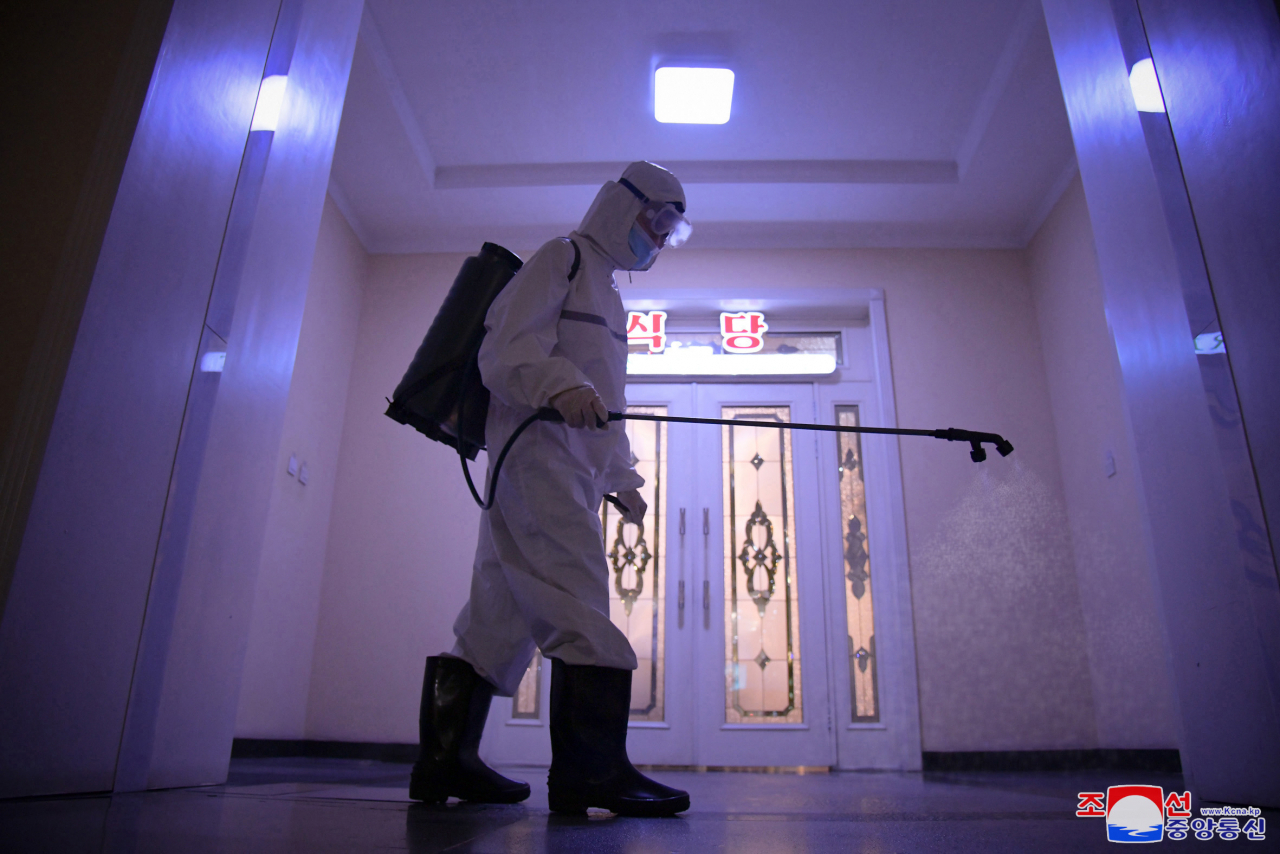 new suspected COVID-19 cases dropped below 200, according to its state media Thursday.

It did not provide information on whether additional deaths have been reported. As of July 5, the death toll had stood at 74, with the fatality rate at 0.002 percent.

The total number of fever cases since late April came to over 4.77 million as of 6 p.m. Wednesday, of which 99.99 percent had recovered and at least 360 others are being treated, it added.

"The state emergency anti-epidemic headquarters is conducting the operation and command in an integrated way to further intensify the anti-epidemic work to cope with the rapid spread of the Omicron BA.5 sub-variant in neighboring countries and regions," the KCNA said in an English-language article. "It actively adjusts measures for regional lockdown and unit quarantine and their opening on the basis of the anti-epidemic degrees set according to the spread situation of the epidemic."

The authorities are strengthening the "blockade" of border and coastal areas, it added.

Earlier this month, the North claimed its coronavirus outbreak originated from "alien things" found near the inter-Korean border, alluding to balloon-carried materials sent at the time by North Korean defector groups in South Korea, such as anti-Pyongyang leaflets.

Pyongyang disclosed its first COVID-19 case on May 12, after claiming to be coronavirus-free for over two years, and implemented nationwide lockdowns. (Yonhap)