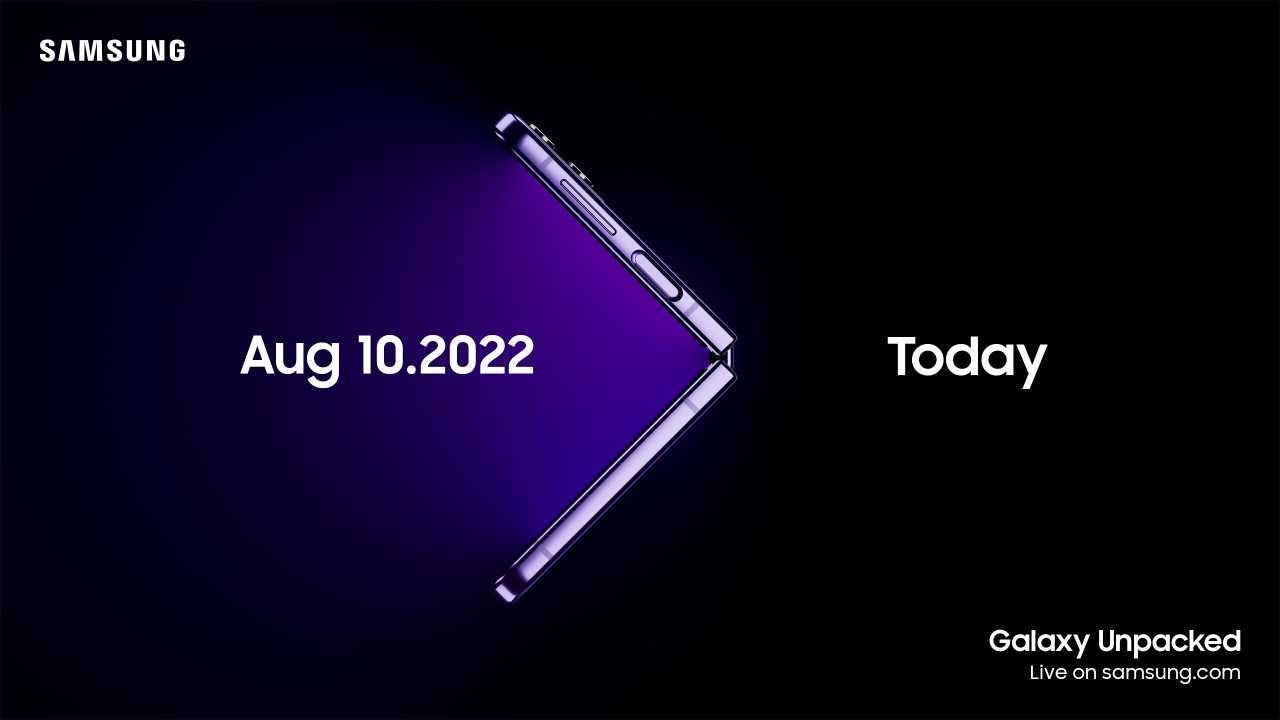 Titled “Unfold Your World,” the event will feature Samsung’s latest Z series, including the larger Z Fold 4 and the more compact Z Flip 4, along with its smart watch Galaxy Watch and Galaxy Buds wireless earphones.

Since last year, Samsung has held two separate unveiling events for its premium smartphones lineups: the flagship S series in the first half and the foldable Z series in the latter half.

Rumors about the upcoming phones are already running high.

Both foldable models are projected to have reduced size and weight, with the durability of the hinges being improved. The Z Flip, in particular, is expected to come with a larger outside display and longer battery life.

The two phones are also expected to become the first phones here to support two numbers on a single phone, good news for people carrying different phones for business and personal use.

Samsung, the world’s largest smartphone maker by shipments, was the first to launch a foldable phone in 2019. Currently, its market share in the nascent market stands at about 85 percent.

The market for foldable phones is still in its earlier stages, with its shipments making up only 1 percent of the overall smartphone sales globally. But it is also a fast-growing market. Samsung saw a four-fold shipment growth from 2 million units in 2020 to 8 million units last year.

This year, the figure is expected to reach 12.5 million units, according to market tracker Counterpoint Research. During its first-quarter earnings conference in April, Samsung also projected the market for foldable phones would double this year.