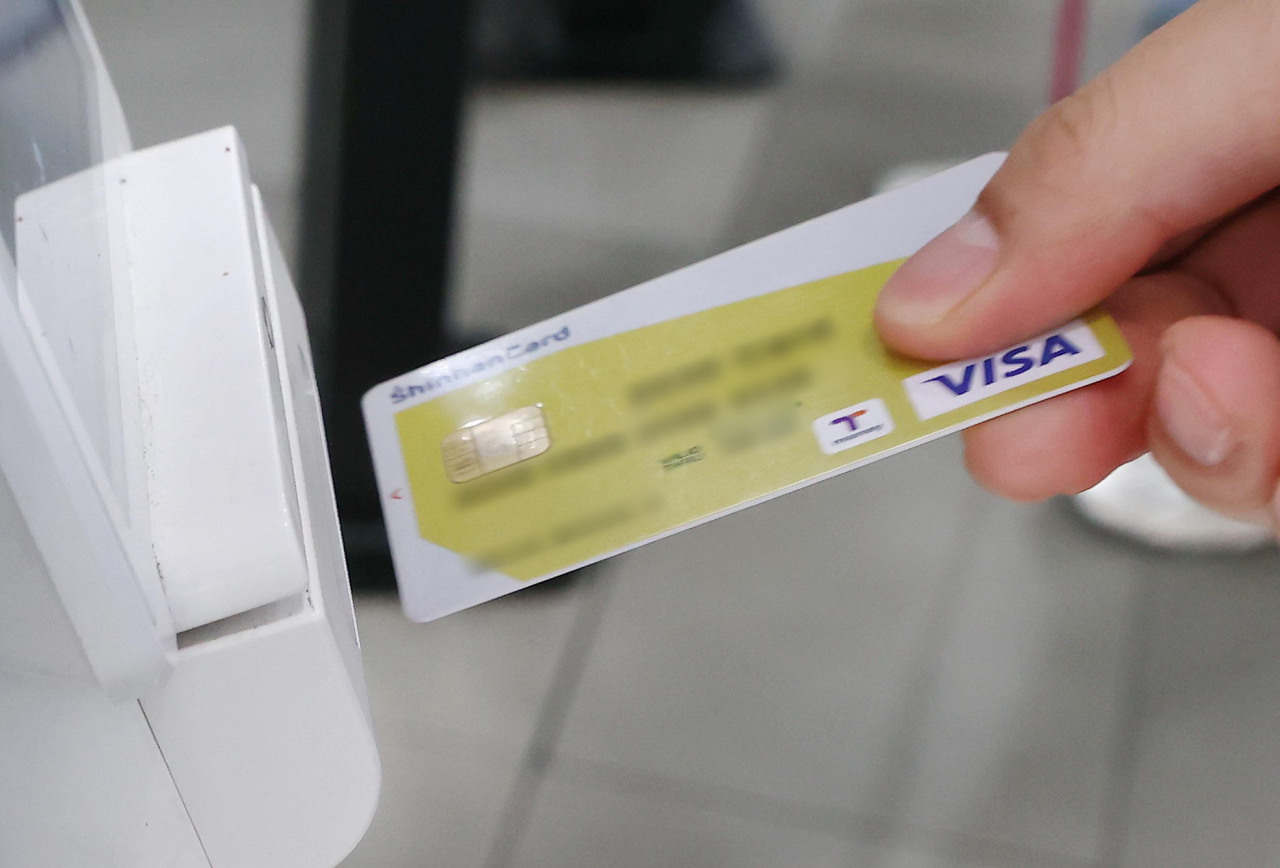 The analysis further showed that 19 percent of female middle and high school students went to coffee shops. About 13 percent of the female students made purchases at delivery and late-night snack shops, and 7 percent of them had spent their money in Mala Xiangguo and malatang hot pot stores, in particular.

The data showed that the number of students purchasing products with debit cards had steadily increased as well.

According to the analysis, the number of mobile payments used by teenage customers, who are more digital-friendly, had also increased.