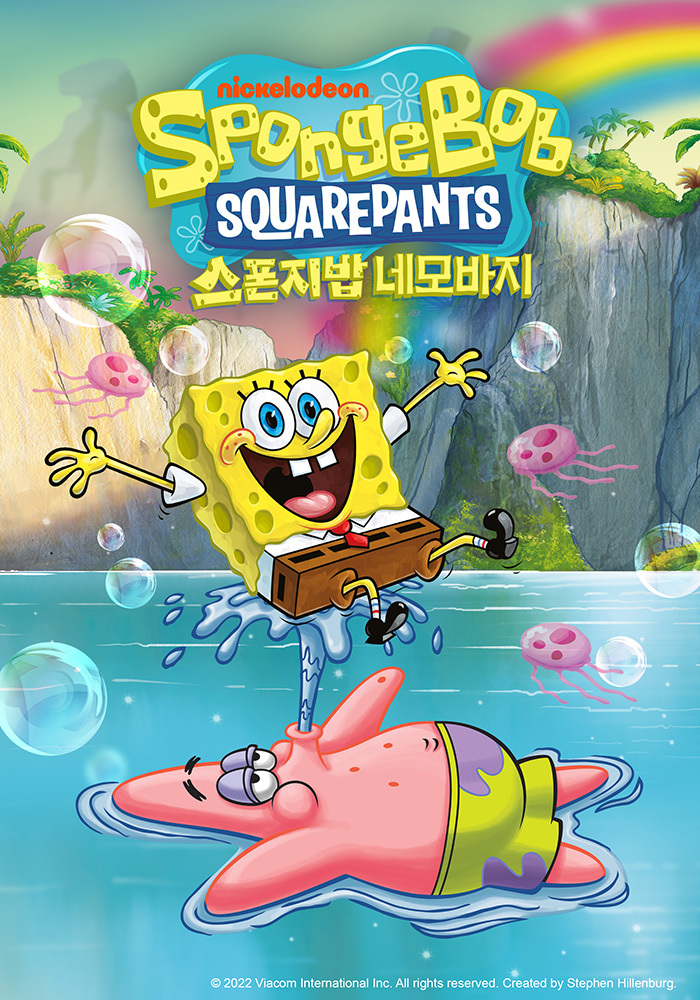 The animated comedy series “SpongeBob SquarePants” is set to air at 5 p.m. on weekdays and 5:30 p.m. on weekends. The show, featuring a square yellow sponge character, has been available on local streaming service Tving, which added streaming service Paramount+ as a free-to-view addition in June. Paramount is Nickelodeon’s parent company.

“PAW Patrol,” an animated series which centers around a young boy named Ryder and a crew of search and rescue dogs, will land in South Korea as well. The series is set to air at 8 a.m.

Nickelodeon’s second longest-running animated show “The Fairly OddParents” will be offered on Tooniverse at 5 p.m. on Saturdays. The show presents the adventures of Timmy Turner, a 10-year-old boy with two fairy godparents, Cosmo and Wanda.

All episodes of “Fairly OddParents” are available on local streaming platform Tving.

The shows will all be dubbed in Korean.