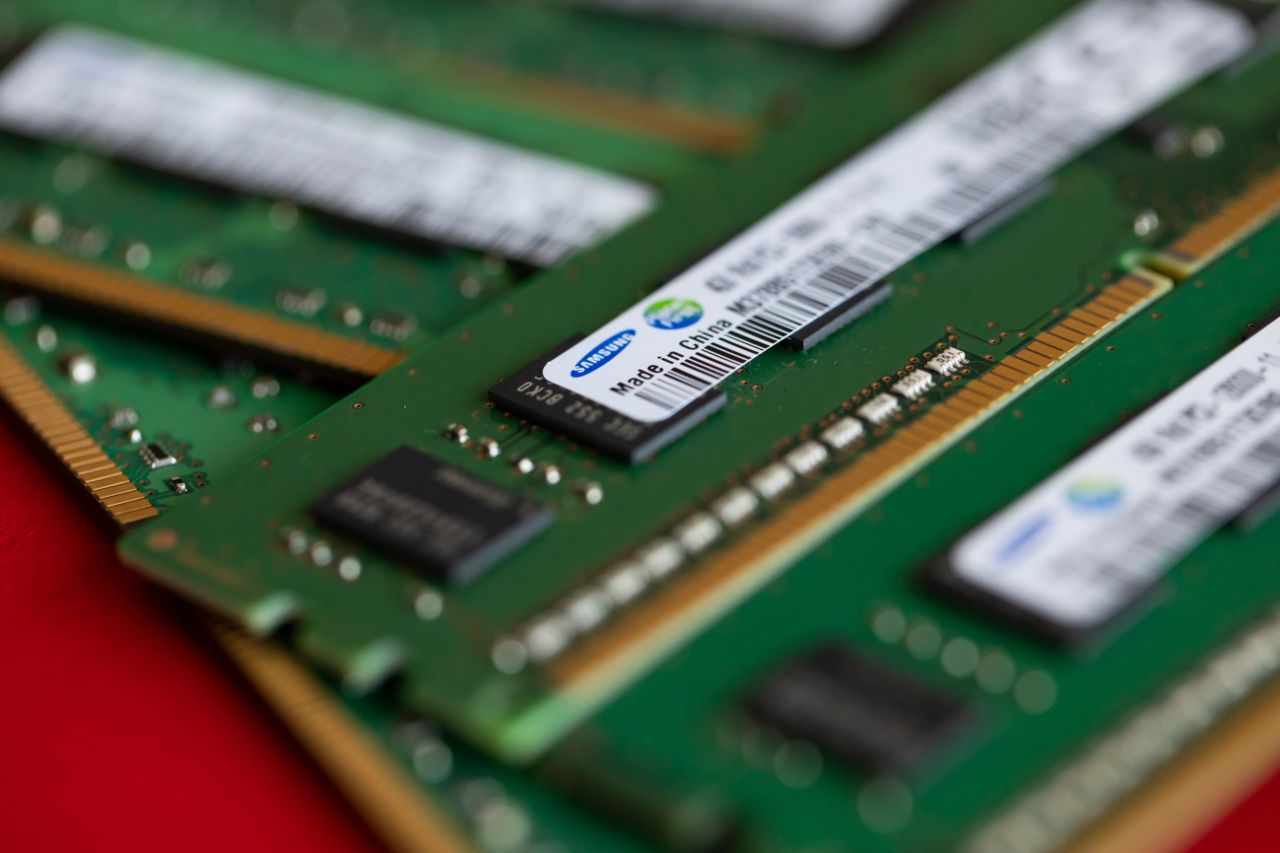 According to diplomatic sources on Monday, the US government has recently asked Seoul officials to respond to its invitation to join the chip alliance by the end of August, saying related working-level talks would start soon.

The Chip 4, proposed by the US in March, is a strategic alliance of four global chip powerhouses that also includes Japan and Taiwan.

The US is a leading player in making the most advanced chips, while Japan takes the lead in supplying key materials and equipment. South Korea and Taiwan boast manufacturing prowess.

The alliance aims to recharge supply chains of chips from production to distribution among friendly nations, with chips increasingly being considered crucial security assets. It is also considered key to US efforts to countering China’s rising influence in the region and maintain a competitive edge in critical technologies in the future.

Unlike Japan and Taiwan that seem willing to join the initiative, however, South Korea, home to Samsung Electronics and SK hynix, the world’s top two memory chip makers, has not yet decided its stance due to its economic ties with China.

“We have continued talks with the US to bolster ties on chips but nothing has been decided yet,” Seoul’s Foreign Ministry spokesperson Choi Young-sam said in a press briefing last week. The ministry has referred to the US-led chip alliance as a “global partnership” instead of directly mentioning the “Chip 4.”

The lukewarm remarks reflect Seoul’s tricky position between the US, its key security ally, and China, its biggest trading partner. When it comes to chips, Korea’s key export item, China makes up almost 40 percent of the total exports.

Samsung produces 40 percent of its NAND chips at its Xian plant, almost 10 percent of the global supply. In the first quarter this year, the company posted 14.8 trillion won ($11.2 billion) in Chinese sales, of which chip sales are estimated to amount to some 30 percent.

SK hynix also operates a DRAM plant in Wuxi that takes up 50 percent of its total DRAM production. The company plans to inject an additional 2.3 trillion won into the expansion of the Wuxi plant over the next three years.

Both companies have expanded production facilities in China to satisfy growing chip demand. During the process of expansion, they have also benefited from generous incentives from the local governments and state-run banks.

Industry officials are closely monitoring the situation in fear of possible retaliatory actions made by the Chinese government. In recent years, many Korean firms have drastically reduced their reliance on China sales due to diplomatic disputes, while some companies have kept a low profile to maintain their Chinese operations.

“China is a huge market that cannot be ditched,” an official of a business lobby said on condition of anonymity. “The issue cannot be handled by individual companies. The government should make diplomatic efforts to minimize impact on business.”

On Monday, China’s state-run propaganda outlet Global Times warned against Seoul’s joining the Chip 4, saying “it is clear that this could cause more harm than good if South Korea succumbs to US pressure.”

In the meantime, some experts say South Korea could expect to enjoy more benefits by joining the chip alliance, considering chip-making knowledge and related technologies owned by the US and Japan cannot be replaced, unlike raw materials in China.

“After the global supply chain for chips is reshaped, it will become more difficult for South Korea to remain neutral between the US and China,” Kim Yang-paeng, a senior researcher at the Korea Institute for Industrial Economics and Trade, wrote in a recent report.

“We need to consider joining the alliance led by the US that owns a slew of core chip-making technologies.”