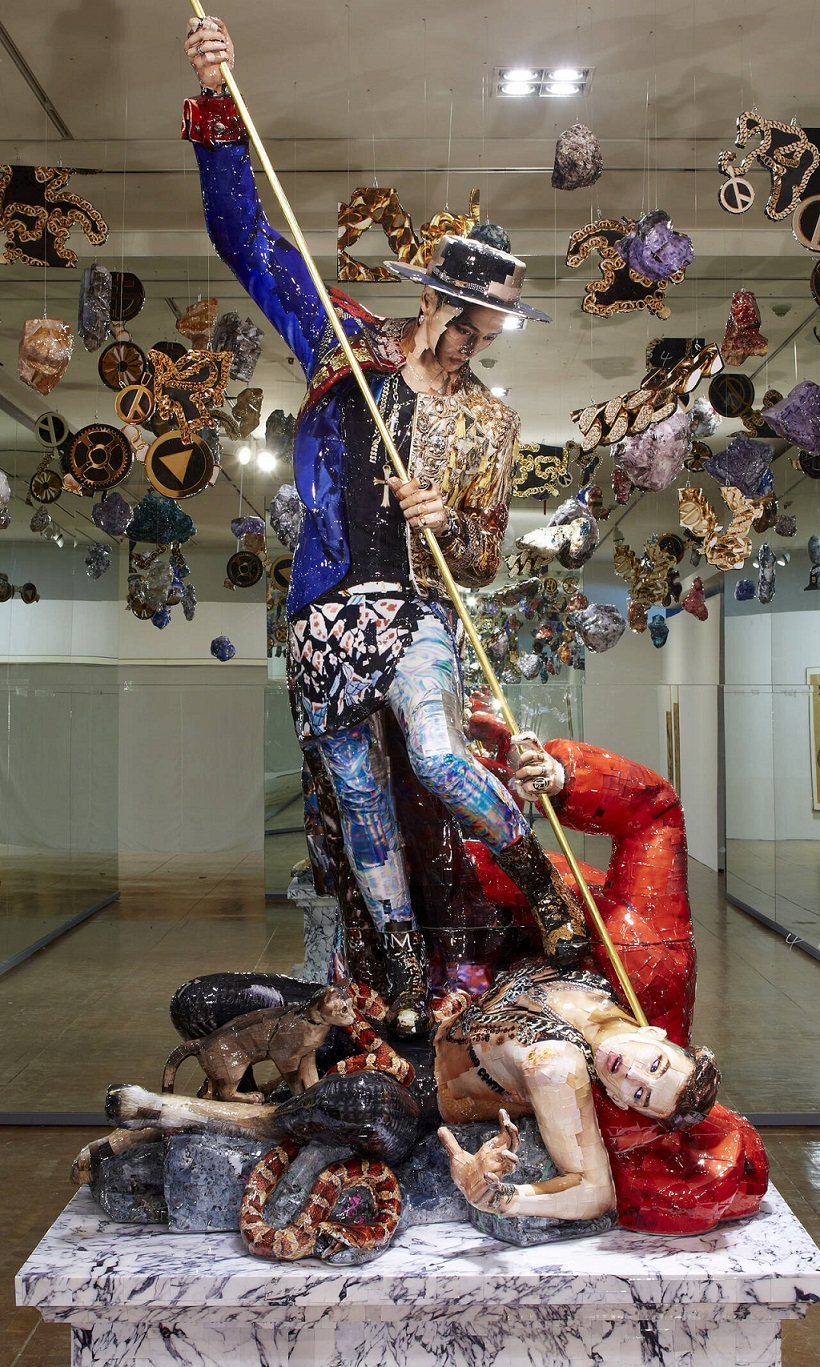 Painted sculpture, “Untitled G-Dragon, A Space of No Name” by Gwon Osang (Gwon Osang/V&A Museum)
A special exhibition exploring Korea’s pop culture and its historical roots will open in London this September.

Britain’s Victoria and Albert (V&A) Museum announced Thursday the opening of “Hallyu! The Korean Wave” exhibition on Sept. 24. Supported by Korea’s Ministry of Culture, Sports and Tourism, the exhibition will run through June 25, 2023.

It will look at the makings of the Korean Wave through movies, dramas, music and fandom, and explore its global impact on fashion and beauty industries, according to the museum.

This is the first time that a major museum overseas is holding a comprehensive exhibition showcasing the Korean Wave, from its historical context to the latest trends of related industries.

Divided into four thematic sections, the nine-month exhibition will include about 200 photos, paintings, sculptures, and videos from a wide-span of eras, such as 13th century pottery, paintings by late-Joseon-period artist Kim Hong-do as well as the clothes by Korean designers worn by K-pop idols. 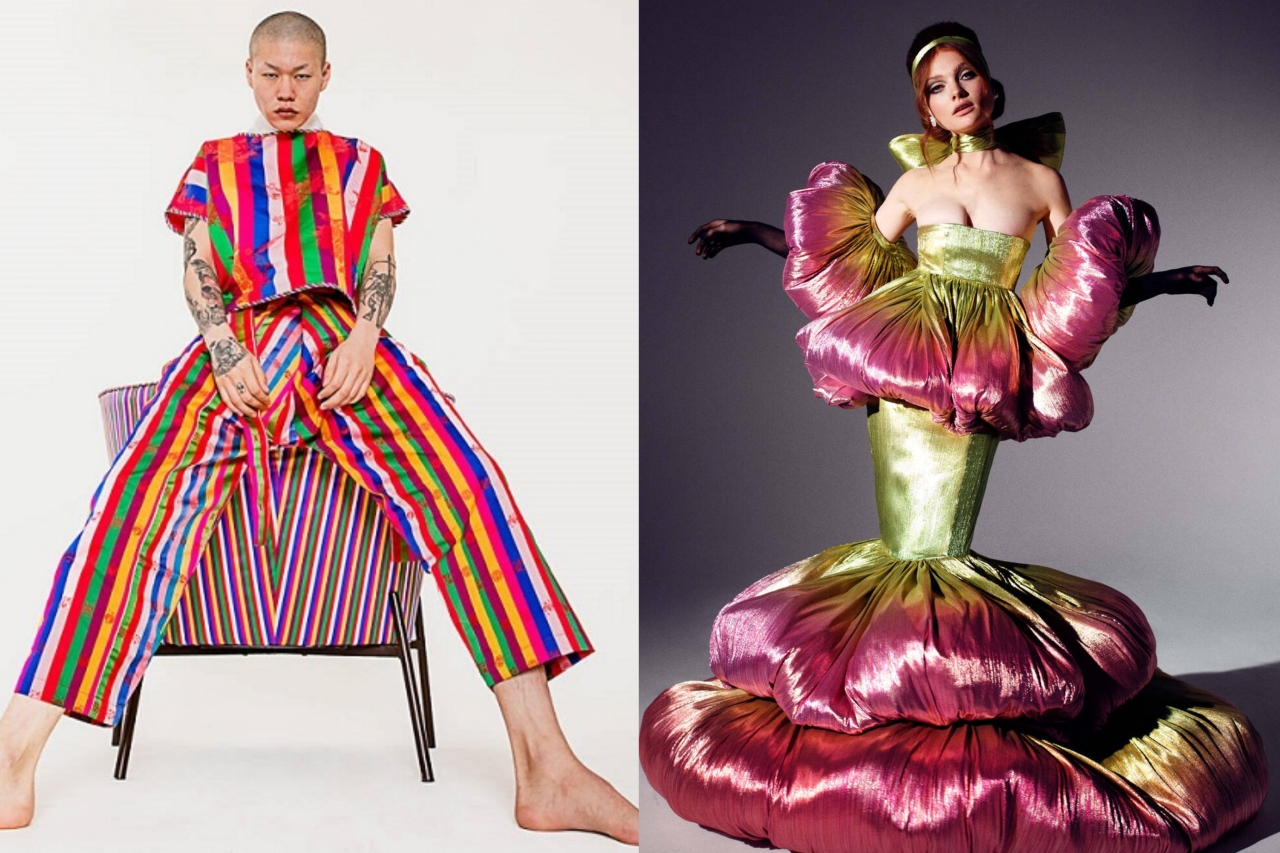 (Left) Saekdong by Darcygom, photographed by Jung Ji-hoon Jung (Darcygom/V&A Museum) and Peony dress by Miss Sohee, photographed by Daniel Sachon (V&A Museum)
The first section of the exhibition provides a historical context of Korea’s development from a war-ravaged country in the 1950s.

The K-pop section will present some original outfits worn by K-pop artists, and a three-meter sculpture of G-Dragon by contemporary artist Gwon Osang.

The last section covering the beauty and fashion industries will showcase over 20 hanbok-inspired designs and cosmetics packaging from the 13th century to the present day.