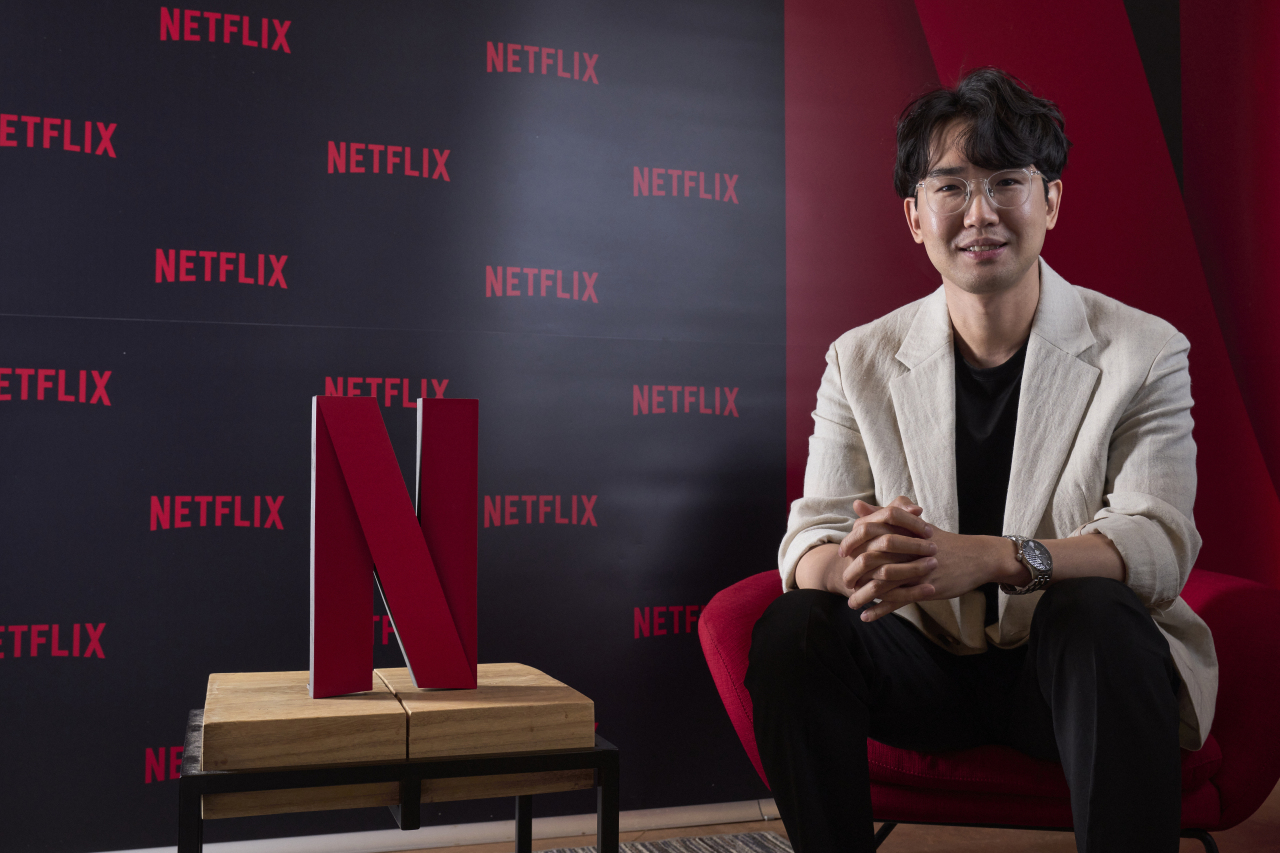 “I personally think the Korean viewers have strict standards and high expectations of variety programs. Our team believes that winning the local audiences’ heart is important. This may lead the show to become a global hit like ‘Single’s Inferno,’” Yoo Ki-hwan, Netflix’s manager of content, said in a press conference held at Community House Masil in Myeong-dong, central Seoul.

“We did not measure the success of our contents by responses overseas. Netflix is always concerned about entertaining the local viewers,” Yoo added, mentioning that last year’s hit “Single’s Inferno” was produced to introduce dating reality shows to Korean viewers.

The show was a larger-than-expected success in Korea and went on to become the first-ever Korean reality show to soar as high as the No. 5 slot of Netflix’s most popular shows.

But Yoo explained that more improvements are being made for foreign viewers as well. 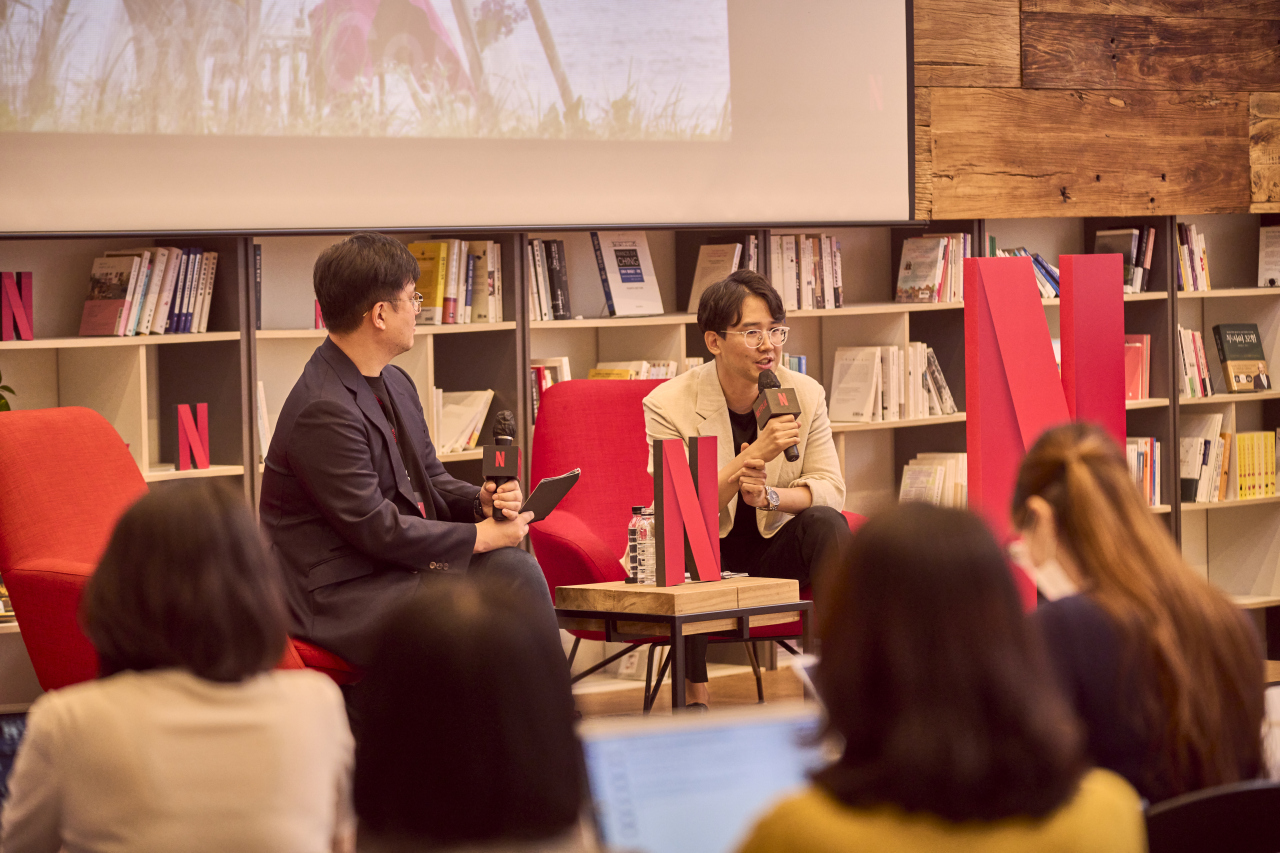 “A lot of talk between the content creators and the globalization team takes place from the early stage of the production. The discussions are mainly about what makes the lines humorous, laughable and how to deliver the ‘real’ meaning,” the content manager said.

Yoo recalled how challenging it was to find the appropriate word for “oppa,” a word used by female speakers that literally means “older brother” but which is a term of endearment for a man who is somewhat older, in “Single’s Inferno.”

Netflix decided to use the term without any translation and it drew positive responses from many foreign viewers. The company will continue its efforts to make sure global audiences enjoy Korean shows to the fullest, according to the company official.

Yoo believes that Netflix’s reality shows still have a long way to go.

“Most of our program series are completed before they are launched. This method requires a long production period and I think this is one of the reasons why people ask me whether Netflix has original Korean variety shows,” the official said.

According to Yoo, the global streaming service is set to shorten the production period through collaboration with the South Korean broadcast industry, like former MBC television director Kim Tae-ho, who produced “The Hungry and the Hairy.”

Netflix is set to release four original unscripted Korean shows in the second half of this year: music variety show “Take 1,” travel program “Korea No.1,” competition “Physical: 100” and a second season of “Single’s Inferno.”