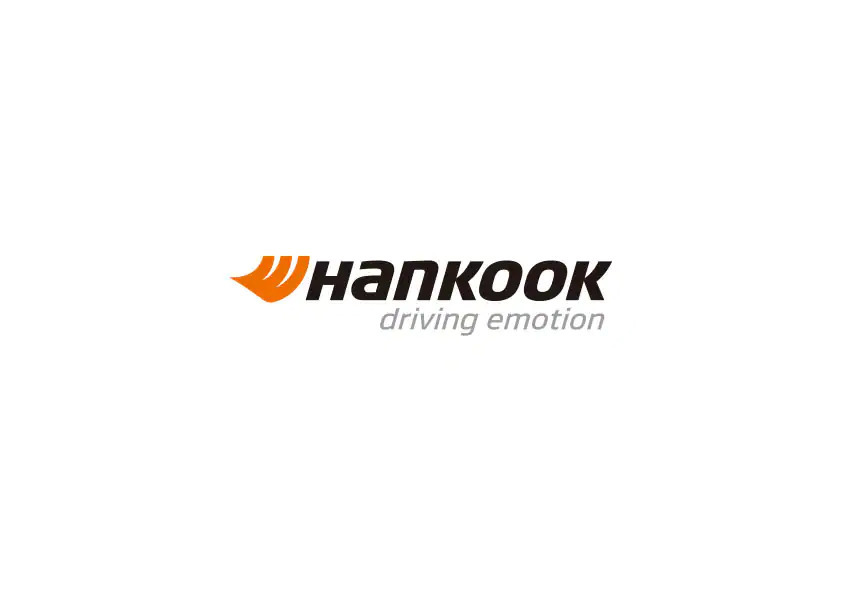 Cho and his son have argued that opening up a foreign bank account to deposit financial assets and profits through investments is legal, saying, “We simply omitted reporting financial income (by mistake). But it was not an attempt to actively seek a way to hide assets.”

But the court said in its ruling that the plaintiff made it difficult for the tax agency to impose and collect taxes by deliberately hiding assets and financial income.

“Since 1990, when Cho Yang-rae first opened a bank account in Switzerland, (Cho Yang-rae and Cho Hyun-sik) set up an additional four foreign accounts until March 2016. But none of them was reported (to the tax agency)” the court said.

The court added that the plaintiff had no business interests in Switzerland or Luxembourg and there was no convincing reason for them to use the international banks, rather than a domestic bank, except tax evasion.

The Seoul regional office of the National Tax Service had imposed income tax and additional tax on Cho and his son in 2019, stating that they had failed to report income added to foreign bank accounts from 2008 to 2016.

The tax agency notified Cho Yang-rae to pay 1.98 billion won and Cho Hyun-sik to pay 2.61 billion won. The imposed tax includes what the two should have paid in income tax and an additional tax rate of 40 percent as a penalty for understating income to tax authorities.

Hankook Tire and Technology declined to comment on whether Cho and his son are planning to appeal.