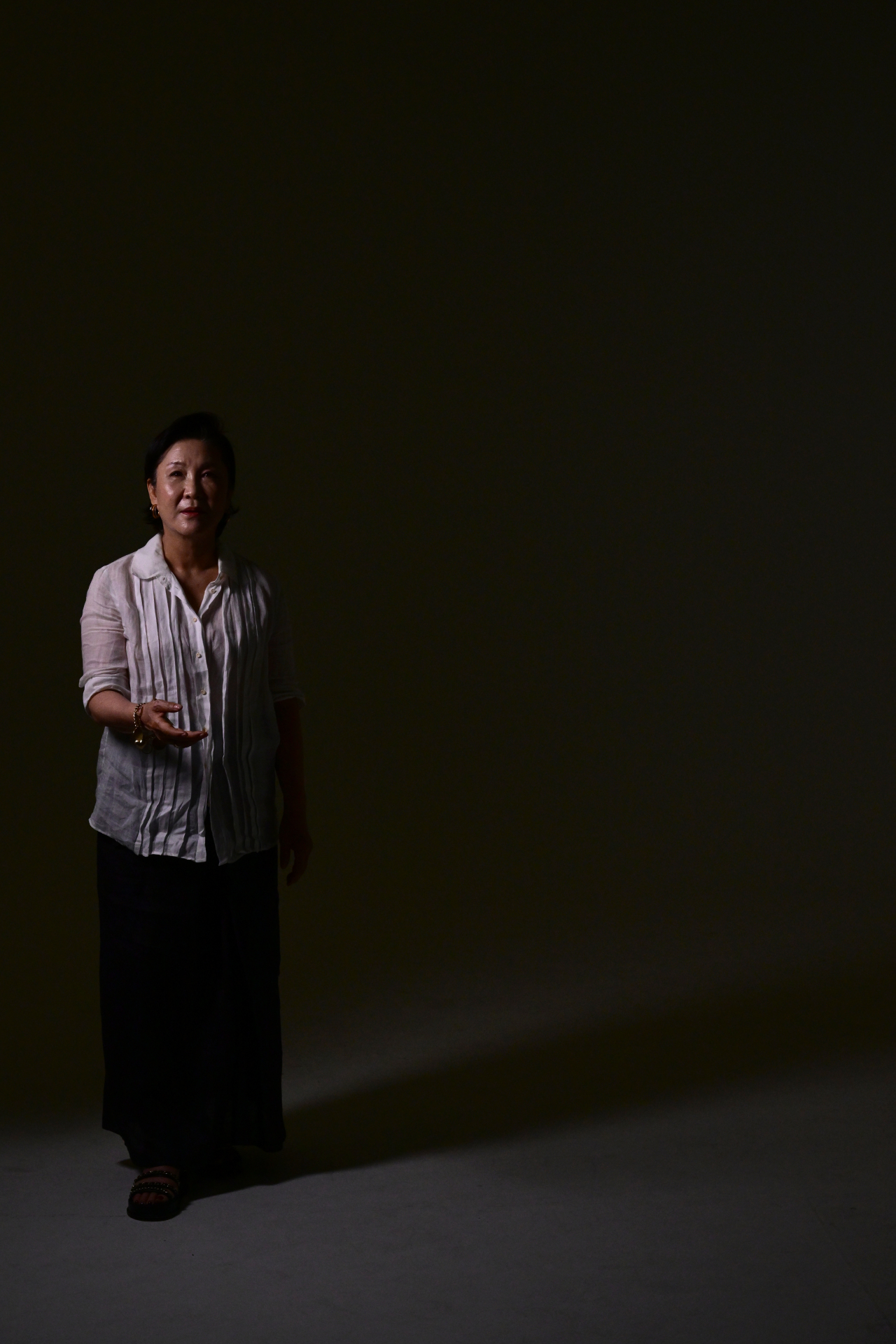 In the 1970s, a Korean woman with a college degree from a prestigious university would have a promising career in what she was passionate about. But it would be a brief career as she would typically quit upon getting married, thinking that’s what all other people did, and she would become a devoted wife, mom and daughter-in-law, just like most other women.

Lim Hyang-hwa -- whose life followed a similar trajectory after she put aside her acting dreams for more than 40 years to take care of her family -- is determined to change course and pursue her life’s calling at the age of 70.

“What I lacked was ambition. It was so clear that acting was my passion but when I couldn’t continue, I thought it was my fate to become a wife and a mother,” Lim told The Korea Herald when asked about why she gave up her acting career to get married.

Before her marriage at the age of 25, she had a short but impressive career as a stage actor. Her talent was wasted, many of her friends and fellow actors and producers said at the time.

She described her life after marriage as very tough. She raised her three kids, two boys and one girl, and took care of her ill father-in-law.

She married into a huge family which hailed from North Korea and which had formed a closeknit network. The network was so closeknit, in fact, that they built houses in the same area during the 1970s before immigrating to the US in the 1990s. She sometimes had to prepare meals for as many as 40 people.

She also ran a Korean restaurant called Kori in Tribeca in New York for about 10 years.

A turning point came in 2018, when she was introduced to two Korean American directors who were making a film about a Korean immigrant family that runs a dry cleaning store. She took on the role of a mom in the film “Happy Cleaners” that depicts the struggle of Korean immigrants and the generation gap with their American children. This was before the immigrant family drama “Minari” received global acclaim, and in which Youn Yuh-jung won the Oscar for best supporting actress.

Lim Hyang-hwa and Sung Yeena Yeena in Happy Cleaners (2019)
After “Happy Cleaners,” she decided to pursue her dream as an actor, calling it her “motivation for life,” and has appeared in five local plays since then, including “Once Upon a Long Time Ago,” and a movie, “In the Name of the Son.” Most recently, she appeared in “Festival for The Fish,” a play based on a novel by Yu Miri, a Korean Japanese writer, from June 8 to 19.

Her journey so far has not been easy. She returned to Seoul from the US when her husband’s health deteriorated around twenty years ago. But she credits her short acting career for helping her get through the rough times, and her struggles for leading her to the career she has now, as her acting is characterized by her hard-earned maturity and depth. 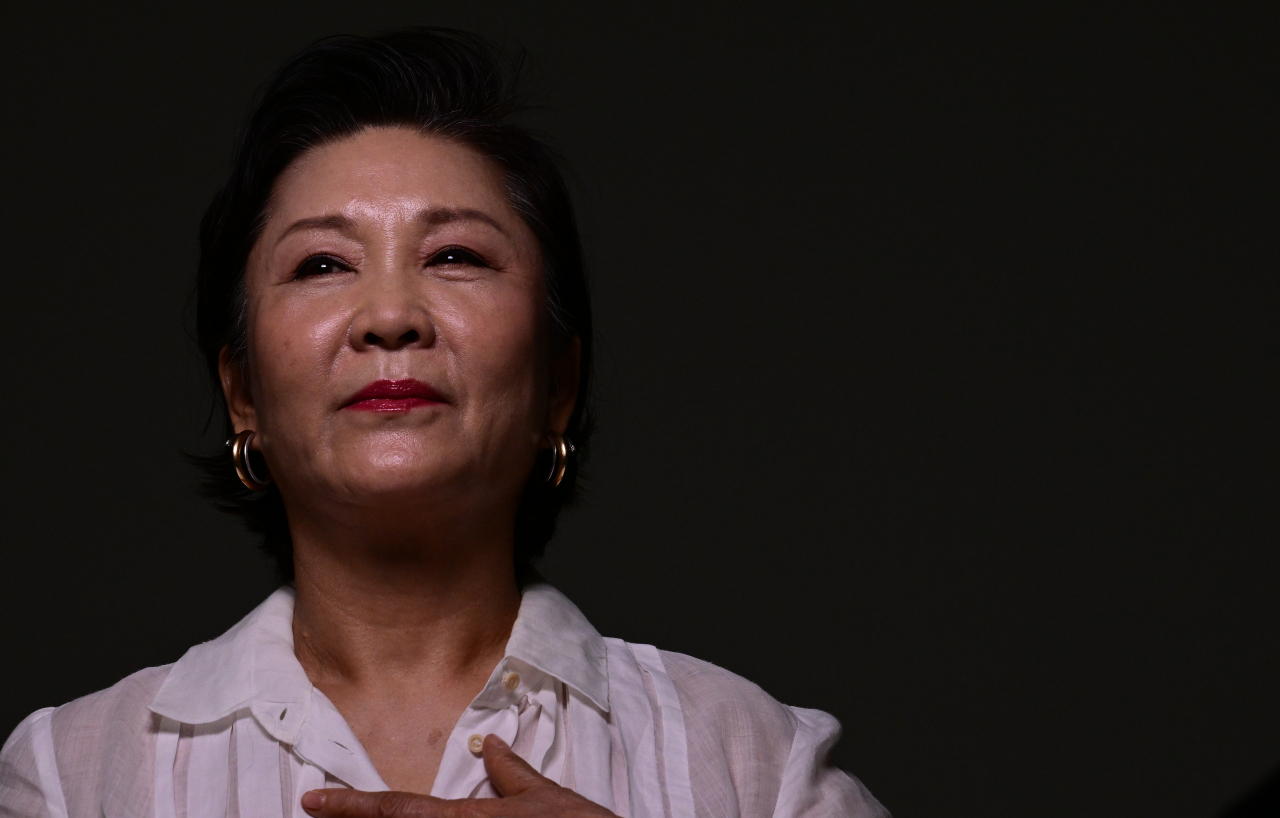 Now, she hopes those experiences can be translated into more works not only in South Korea but also outside the country.

Her children support her new adventure. “My kids saw me becoming happier and more energetic, and realized that I am meant to act,” Lim said. Support from her family means the world to her, she said, adding that she welcomes any role -- big or small.

“I will do my utmost for any opportunities given,” she said.