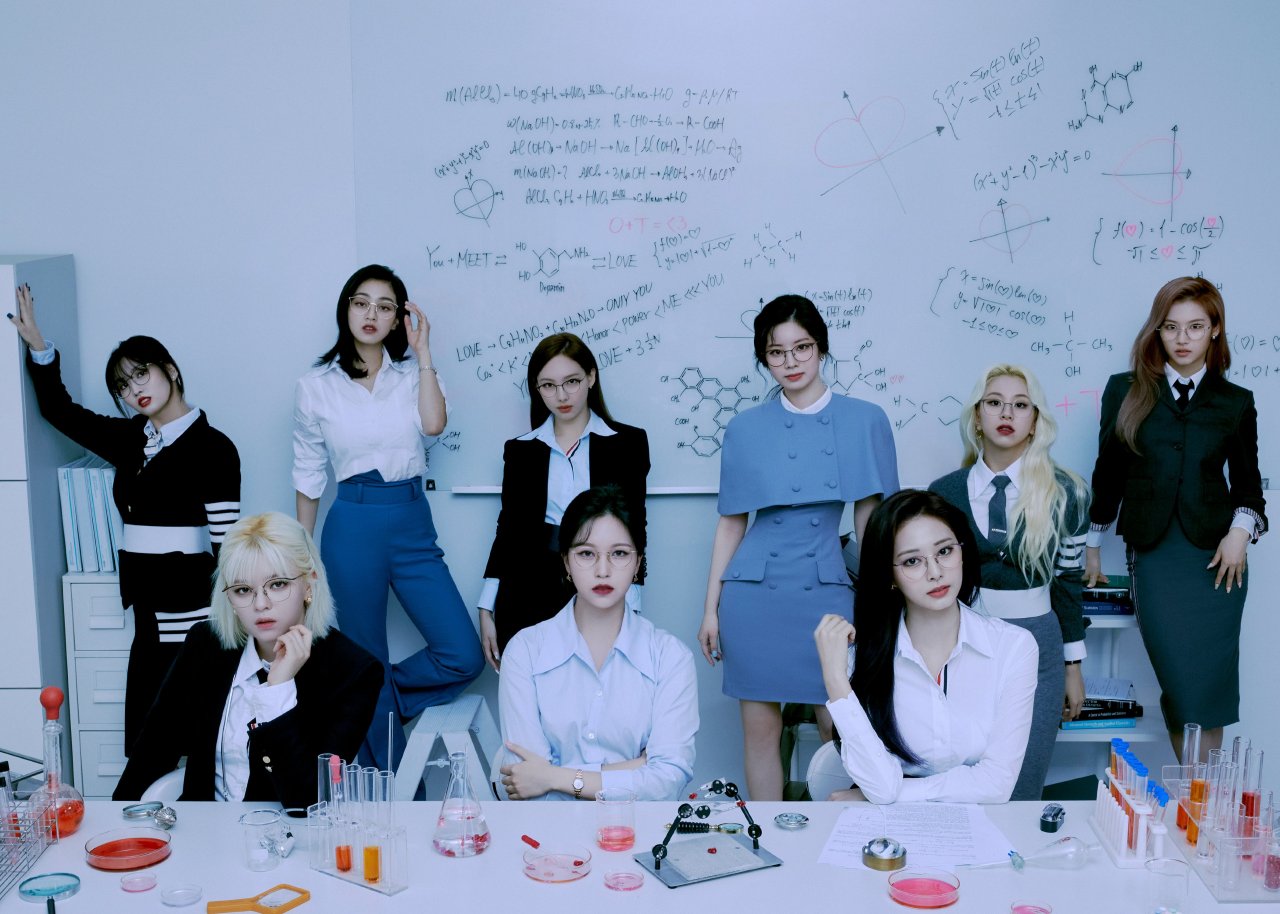 On Tuesday, the company said that the two sides have decided to continue “based on trust” and “renew their contracts early” via a press release. The band members’ exclusive contracts were due to expire in autumn, but all of them chose to stay and signed in advance.

“Twice played a crucial role in establishing JYP Entertainment’s status as a K-pop giant, and JYP has been a strong supporter of Twice becoming K-pop’s leading girl group. We agreed to renew the contracts based on confidence and a shared vision for the future,” the statement said.

The label added that it would “fully support the band to grow as a top global girl group.”

After the news broke out, leader Ji-hyo opened up about the renewal on social media.

“I’ve been counting down the days to share this news. I’m glad you all liked it. I’m sure many of you must have worried about when the glad tidings would arrive, but I’m happy that I can tell you this,” Ji-hyo wrote in the post for Once, the nonet’s official fandom.

K-pop groups that debuted in 2015 are set to renew their contracts with their agencies within this year, as the standard length of exclusive agreements between agencies and artists is seven years. 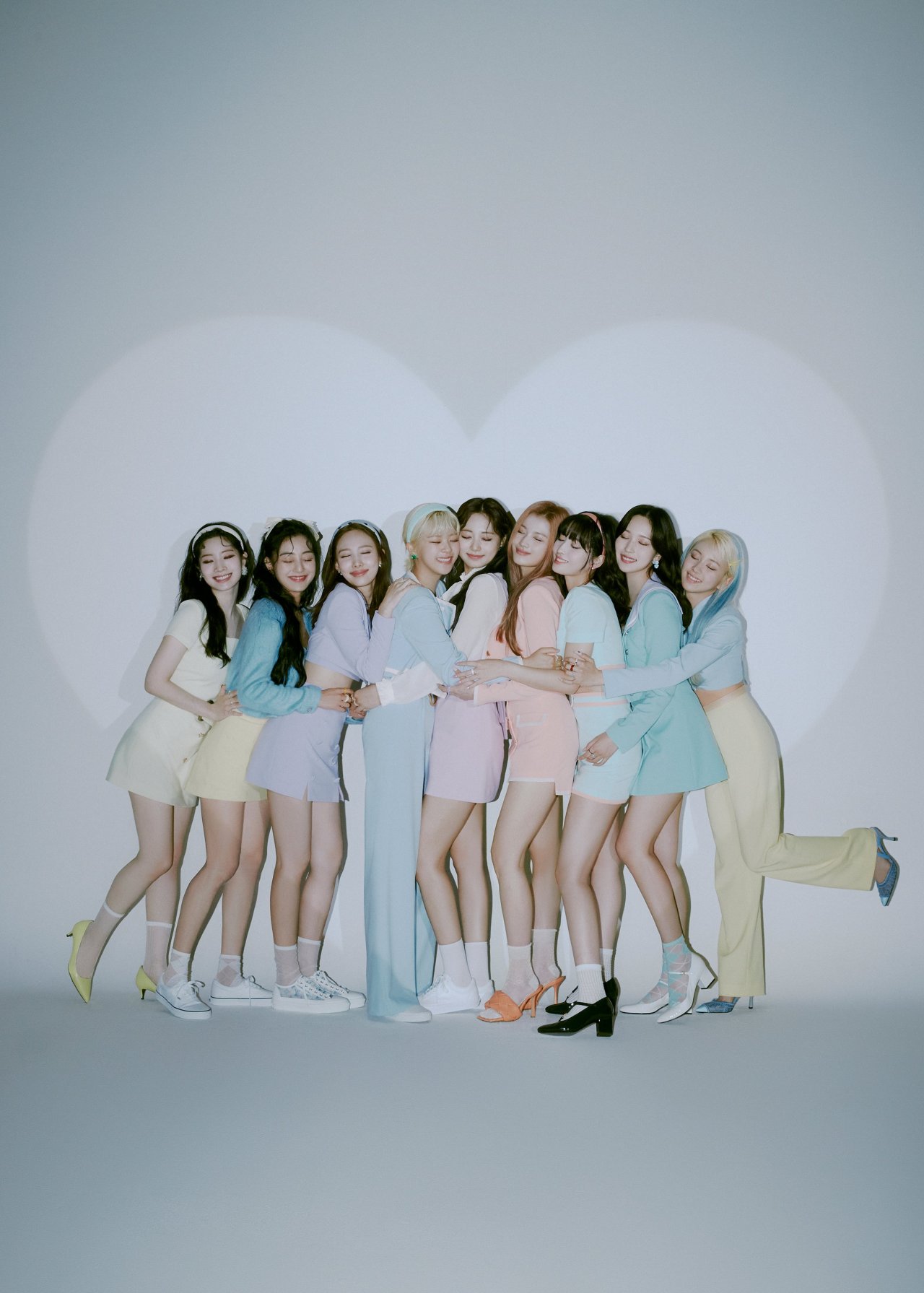 Girl group Twice (JYP Entertainment)
Twice threw its hat into the ring under K-pop powerhouse JYP Entertainment on Oct. 20, 2015, through the survival program “Sixteen.” The band has carved out its own niche with its trademark upbeat pop music, called “color pop,” and landed viral hits annually like “Cheer Up,” “TT” and “Signal.”

Only a handful of K-pop artists have successfully renewed contracts with their agencies, as many have chosen to embark on solo journeys or seek other careers. Fans also had sleepless nights, fearing their favorite group could part ways. Prior to the news, there had been discussions among fans about whether Twice would continue its career under JYP, since it is rare for a female act to be able to last for so long in such a tumultuous industry.

But the “seven-year jinx” has deflected off Twice -- a phrase used to decide whether the band will continue as is, disband or lose a member.

Fans immediately became abuzz with excitement, and shared their gratitude on social media. One fan wrote on Twitter: “The fact that all nine members have renewed their contracts really means something at this moment. I’m thankful for both JYP and Twice.”

Lee Hye-jin, a communications professor at the University of Southern California, saw Twice’s renewal as “surprising, but not so surprising considering the group’s career path that not only spans throughout Asia but also stateside.”

In recent years, Twice has enjoyed a meteoric rise in popularity on the American market, which Lee sees as the biggest reason behind the band’s renewal. 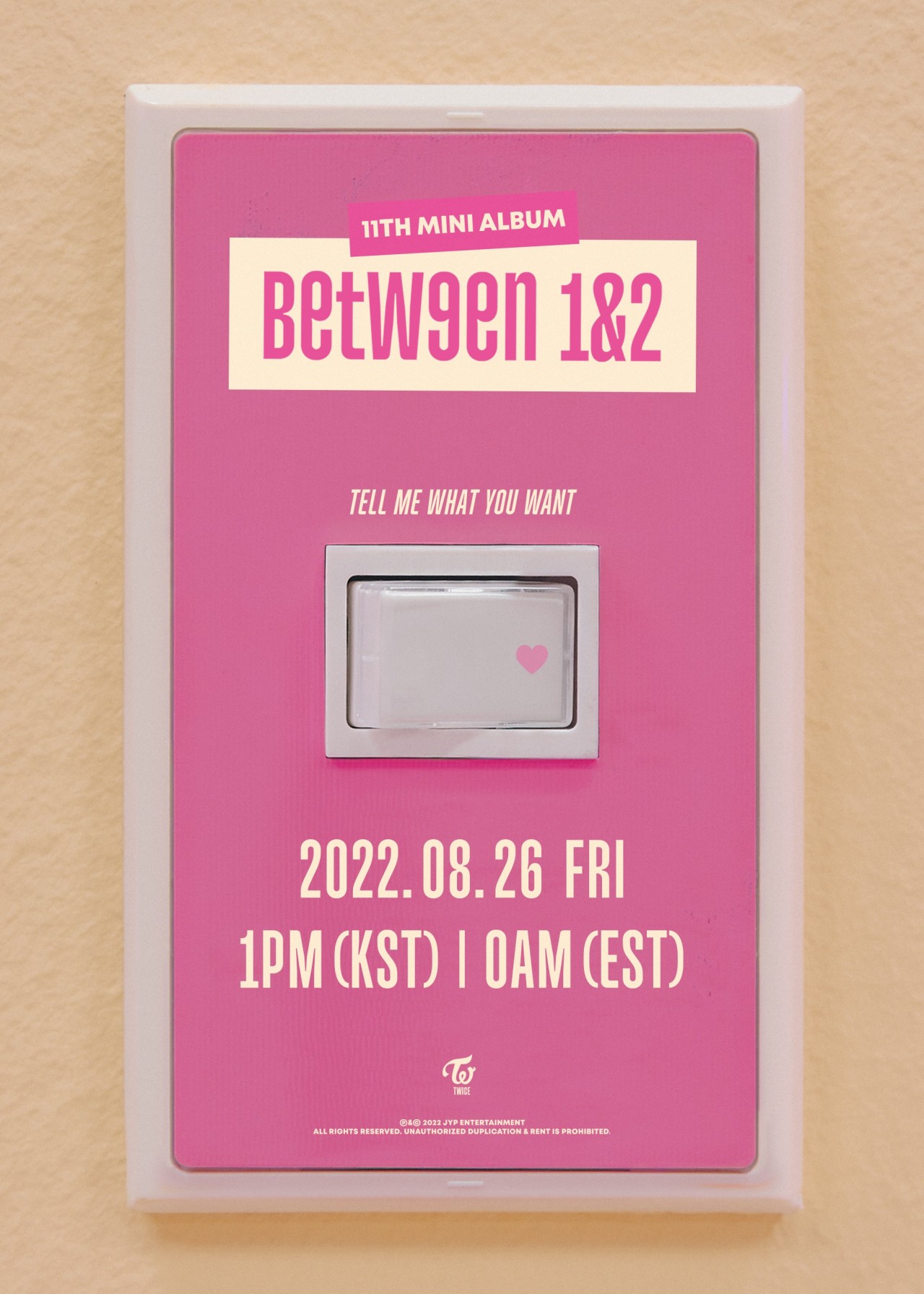 An image for Twice’s 11th EP “Between 1&2” (JYP Entertainment)
“Many questioned whether Twice would make it big in the US three or four years ago. The band gained immense popularity in Asia, such as in Japan, but people doubted if their ‘cute’ concept would land well there (in the US). However, Twice brought their success to the US.”

In hopes of becoming the next K-pop act to break out in the US, Twice dropped its first English-language single, “The Feels,” last October. The band logged the track at No. 83 on the Billboard Hot 100 and entered the chart as the only K-pop girl group in 2021.

Twice branched out to a different, mature side through the single, proving that its music could be suited to many people’s tastes, Lee said. “The band’s popularity continued, and the sold-out US tour proves it,” she added.

“JYP is a company that finds the American market very crucial, so it’s a win-win strategy for both sides. Twice will aim for more, and JYP will be its supporter,” she said. Though the agency’s utmost goal isn’t producing idols to debut in the US, eventually it would want to install its K-pop idol system there, according to Lee.

“Sony is a Japanese company but doesn’t make Japanese movies. Just like Sony, JYP would want to produce musicians that fit the American market with its system,” Lee added.

Meanwhile, Nayeon from the band recently became the first member to promote as a soloist with her solo EP “Im Nayeon.”