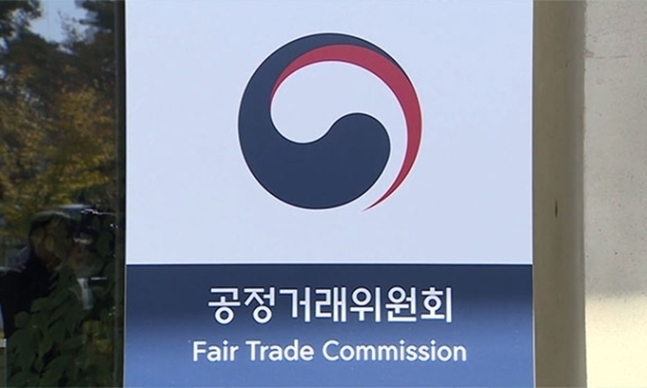 The Fair Trade Commission (FTC) recently sent staff to the headquarters of the two companies located in Seongnam, south of Seoul, and Seoul's eastern ward of Songpa, respectively, to investigate the allegations that they engaged in illegal advertising practices.

Naver is suspected of exaggerating the amount of credit card points of the Naver-Hyundai Card with a vaguely worded online advertisement suggesting that a user can get up to 11.4 million won ($8,724) per month as a cash reward.

The internet giant is also accused of exaggerating the number of users of Naver Plus Membership, which offers a 5-percent discount on transactions made via Naver Pay, by not deleting accounts that have cancelled their memberships.

Last month, Naver said more than 8 million users had signed up for the service.

The FTC was also looking into allegations that Coupang set higher prices for paid membership users.

4,900 won monthly fee, but there are complaints that non-paying users are offered cheaper prices in some cases.

An FTC official declined to comment on the ongoing probe. (Yonhap)