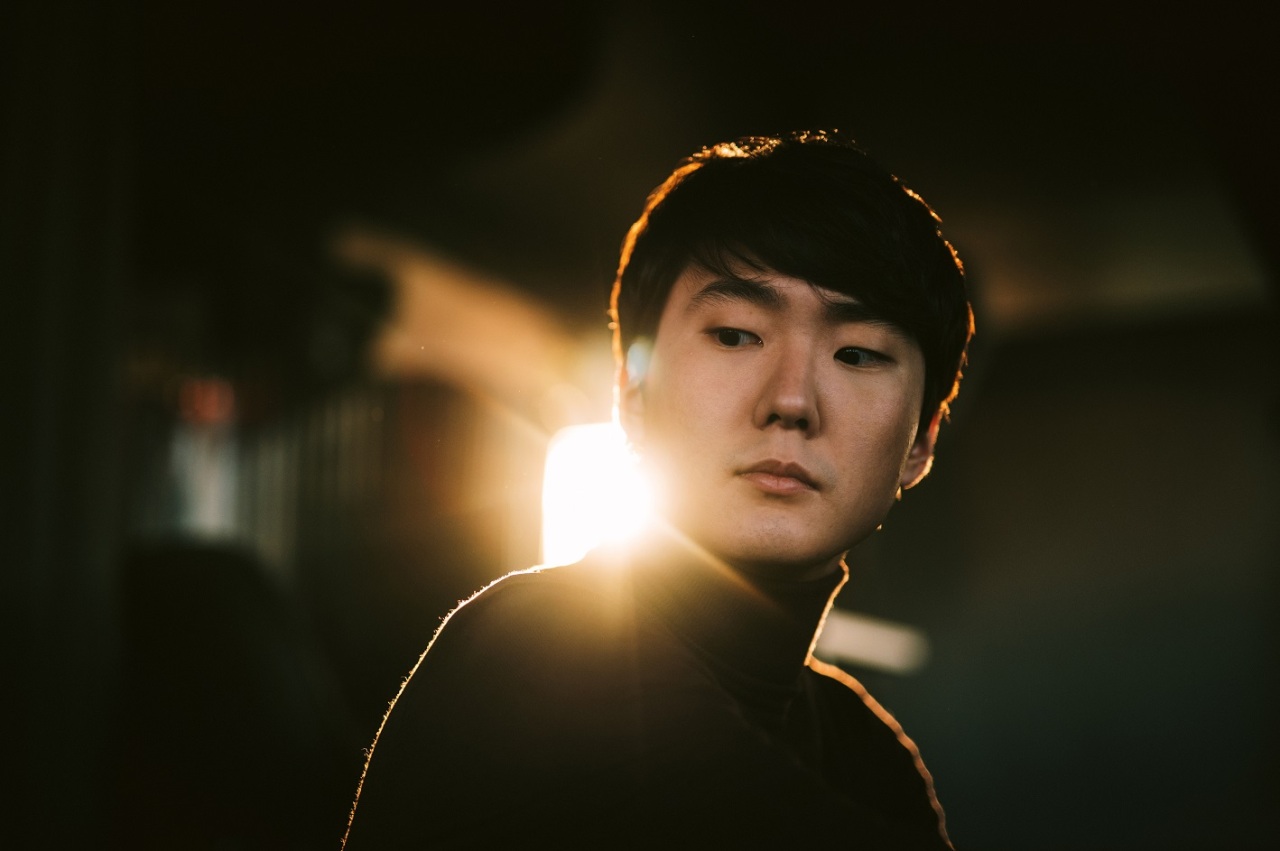 Cho Seong-jin, one of South Korea’s most sought-after pianists, will perform the complete the Chopin Piano Concertos outdoors, his management Credia said Tuesday.

The concert, which was originally scheduled for last year but had to be delayed due to the COVID-19 pandemic, will take place at Yonsei University‘s Amphitheater at 7:30 pm on Aug. 31.

Kremerata Baltica, a 25-year-old chamber orchestra consisting of musicians from Baltic countries founded by violinist Gideon Kremer, will join him on the stage.

Cho will perform the same repertoire on Aug. 30 at the Sejong Arts Center in Sejong City.

In addition to the Chopin pieces, Cho will join clarinetist Kim Han to perform Francis Poulenc’s Sonata for Clarinet and Gershwin’s Prelude No.1. 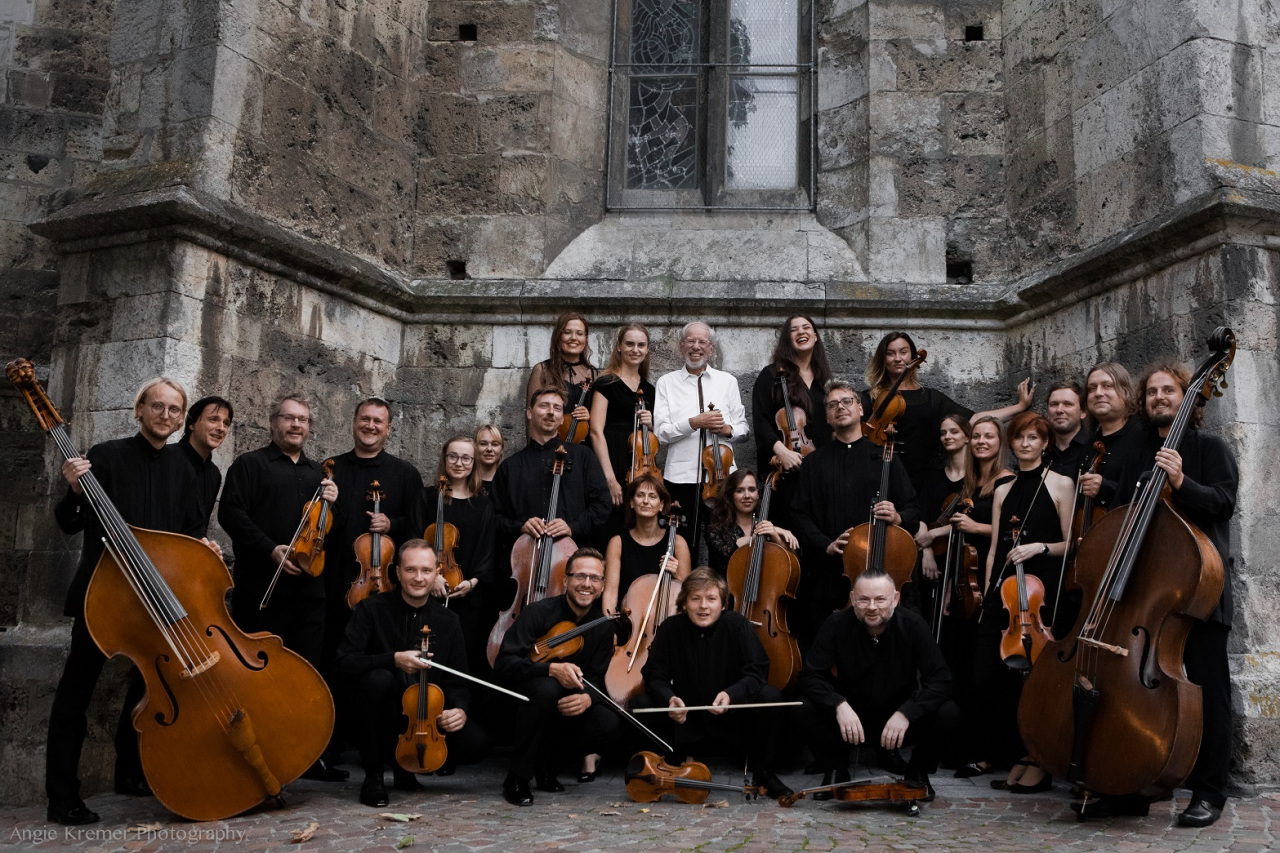 The concert marks the launch of “Credia Proms,” a concert series taking place at Yonsei University’s Amphitheater, which can seat more than 7,000 people.