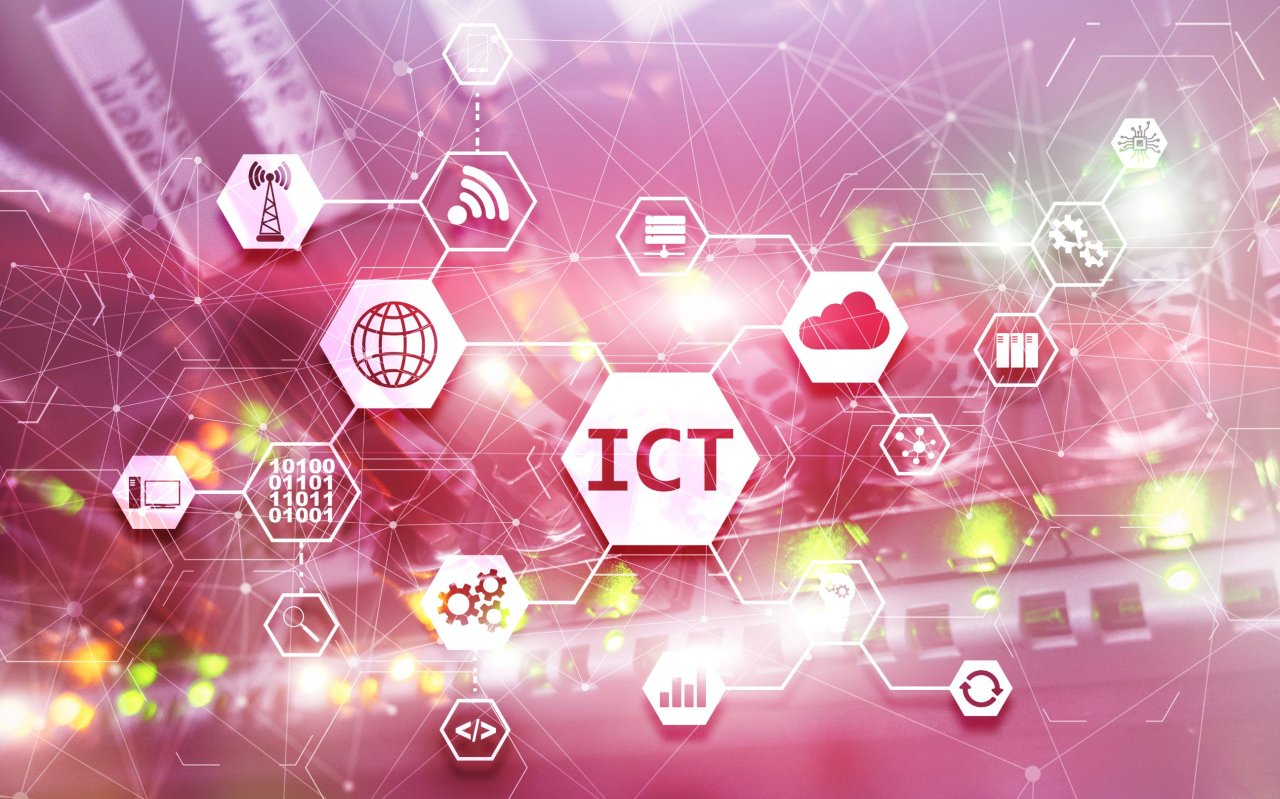 (123rf)
South Korea has only two companies on the list of the world’s top 100 information and communications technology firms, despite the country’s self-claimed label as an ICT powerhouse, the Federation of Korean Industries said Tuesday.

The KFI used the database from company tracker S&P Capital IQ to rank the global top 100 ICT companies by market capitalization. According to the FKI’s analysis, South Korea’s Samsung Electronics ranked ninth and SK hynix came in at 56th.

According to the report, the US was the dominant leader as it had 56 firms in the top 100 list of global ICT firms, followed by China with nine and Japan with eight.

The FKI reviewed next-generation ICT companies that are likely to make the top 100 list in the future and expanded the rankings to 200 to include firms with promising outlooks. It pointed out that Korea only has three future global ICT players in the top 200 list -- Samsung SDI, Naver and Kakao – whereas China and Japan had 27 and 17 firms, respectively.

The FKI also looked at a separate list of top 100 semiconductor companies across the globe by market capitalization.

It said Korea only had two firms -- SK Square and SK hynix -- while China had 41 and Taiwan had 15 companies. Samsung Electronics was not included in the semiconductor rankings as the local chip giant was under the category of “technology hardware,” according to the business group, citing S&P’s industry classification.

The FKI underlined that Korean chip companies’ research and development investment ratio to sales stood at 7.4 percent, far lower than that of US companies at 17.1 percent and Japanese companies at 13 percent. The Korean semiconductor industry’s future competitiveness may not be optimistic after all, it said.

“Korea is considered to be an IT powerhouse, but the results from the harsh battlefield called the global market indicate different results,” said Kim Bong-man, head of international affairs division at the FKI.

“It is true that the speed of our economy’s digitalization is slower than expected and our competitiveness in the software sector is weak,” he added.

The FKI highlighted the rise of the system software industry after the COVID-19 pandemic, noting that it replaced the technology hardware industry in the top five industries with the most number of companies in the top 100 ICT list.

Only two Korean firms, Douzone Bizon and AhnLab, made the top 100 list of system software firms by market capitalization worldwide. Douzone Bizon was ranked at 74th, while AhnLab stood at 82nd.