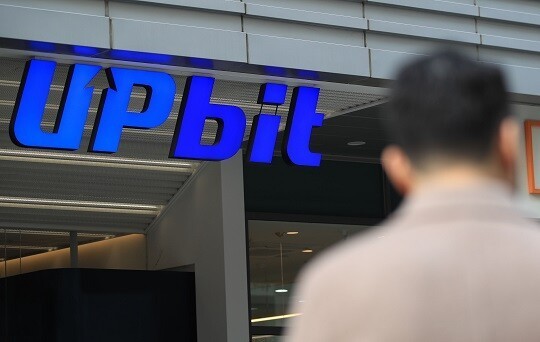 The blockchain company plans to nurture 500 promising startups and create around 8,000 new jobs to operate startup counseling programs, according to Dunamu on Tuesday.

Startup counseling programs include “UP Start Incubator” to help those working with Web 3.0, a decentralized online system based on blockchain technology, and “UP Start Platform” which provides connection points between startups, Dunamu and investors.

Dunamu also plans to operate consultation centers as windows of communication between the company and Upbit users in major cities such as Busan, Daegu, Gwangju, and Daejeon.