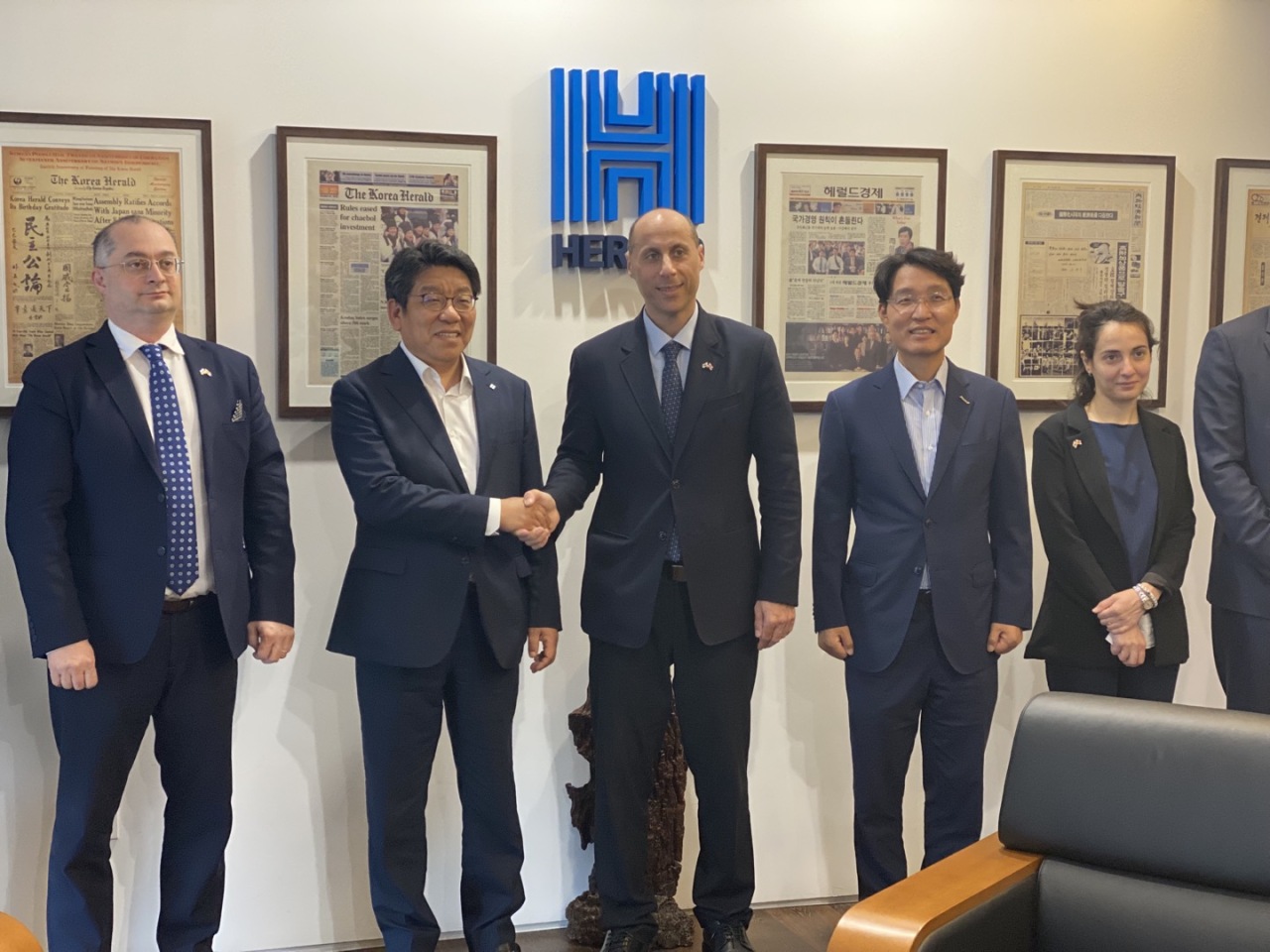 “Wine connects Georgia and Korea,” he said, drawing a comparison to the historical legacy of Georgia’s unique winemaking process and Korea’s indigenous kimchi.

He said that wines differ greatly in style and character from region to region and with the diversity of its autochthonous grapes, Georgia has the unique method of Qvevri winemaking, which has been recognized by UNESCO as Intangible Cultural Heritage since 2013.

According to Tkemaladze, Georgia offers huge potential for wine tourism with its cuisine, hospitality and unique, diverse landscape.

He said that with growing family wineries with guesthouses and bigger productions with wine tours over the last 10-15 years, wine tourism specifically has developed.

“There is a huge potential for wine tourism to develop even further,” Tkemaladze said.

He stressed that the Georgian government’s wine agency is making special efforts to enter markets such as Korea, Japan and China and applying its strategy to support and promote the Georgian wine phenomenon worldwide.

“Korea, with its rich traditions and delicious cuisine, has a tremendous potential for making Georgian wine a part of everyday life,” he said.

The Georgian Embassy in Korea, Georgia National Wine Agency and Ministry of Environmental Protection and Agriculture, together with Georgian wineries, would facilitate quality and authentic products to Korean consumers, according to Tkemaladze.

“Wine made in a Qvevri has had the biggest attention around the world, especially over the last decade,” he said.

Qveri are large clay pots used to ferment and age the wine in Georgia. Tkemaladze said that varieties include dry tannic skin-contact wines such as Qvevri Rkatsiteli, Kisi, Mtsvane Goruli, Saperavi, Aleksandrouli and Shavkapito to luscious naturally medium-sweets such as Tvishi, Khvanchkara and Usakhelouri.

“Georgian wine has a great potential to be paired with any Korean dish, also be enjoyed as an aperitif,” he emphasized.

According to Berdzenishvili, Georgia managed to positively conclude a feasibility study on opening free trade agreement talks with the Korean government.

“It gives us confidence to move our cooperation to the next level,” said Berdzenishvil, adding that Georgia is to soon start negotiations with President Yoon Suk-yeol’s administration.

“FTA will open new horizons to the people-to-people connections,” the ambassador said.