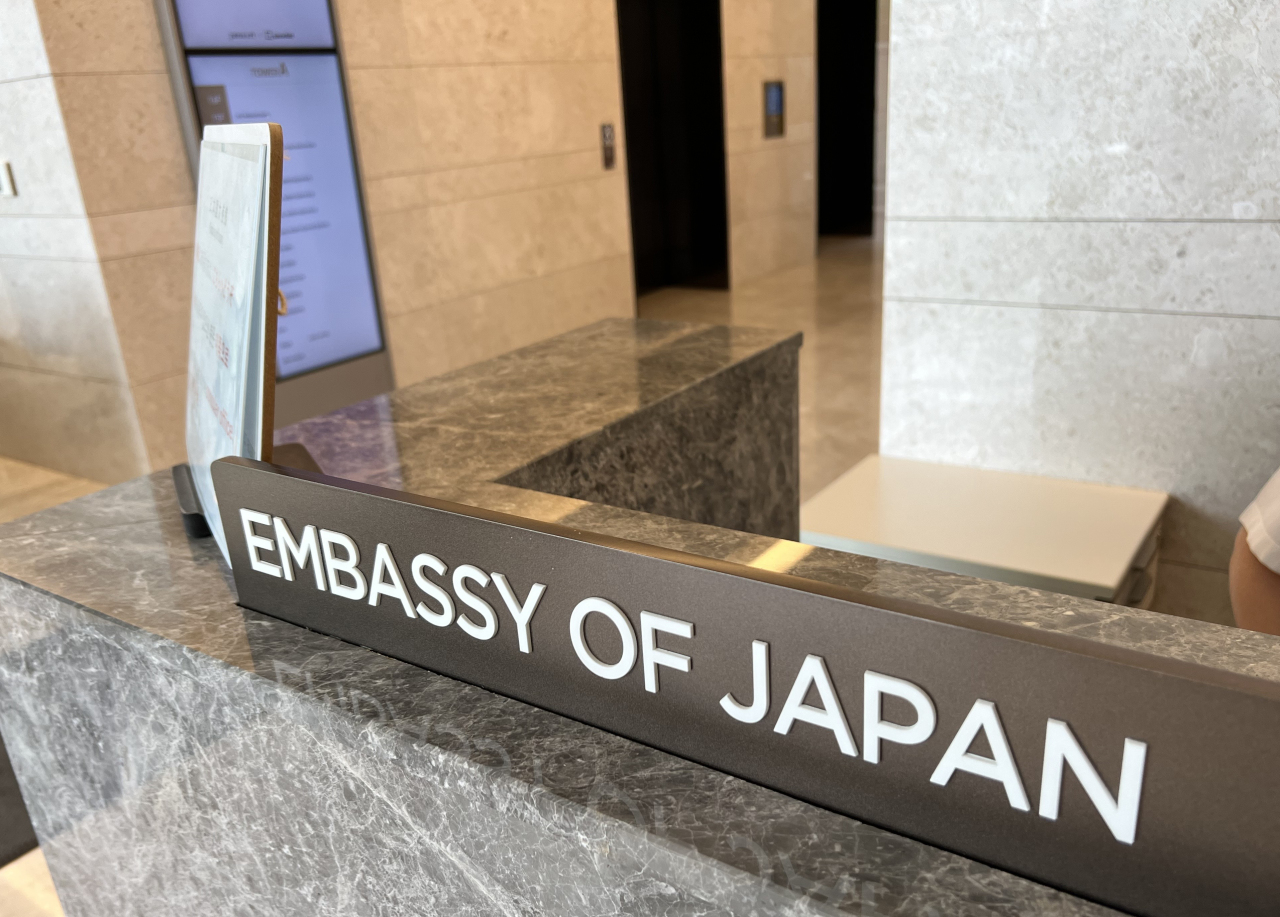 The Japanese Embassy in Seoul is preparing to run a memorial altar for former Prime Minister Abe early this week.

President Yoon also plans to send a delegation of condolences to Japan when an official memorial service is scheduled.

An official of the presidential office said on condition of anonymity, “The schedule for the funeral in Japan is different from Korea’s, so the official schedule for the memorial service has not been confirmed.”

“Once the schedule is finalized, Prime Minister Han Duck-soo, Rep. Chung Jin-suk (vice speaker of the National Assembly) and senior party lawmakers will visit Japan to pay their respects,” the official said.

Secretary of State Antony Blinken will pay a brief condolence visit to Japan this week.

The Department of State said Secretary Blinken will travel to Tokyo, Japan, to offer condolences to the Japanese people on the death of former Prime Minister Abe Shinzo and to meet with senior Japanese officials.

Asked if President Yoon plans to visit Japan in person to pay his respects, a presidential office official said, “I think the prime minister, vice speaker and senior lawmakers will express the president’s mourning well.”

Shinzo Abe, the longest-serving prime minister in Japan who resigned in 2020 for health reasons, was gunned down Friday during a campaign speech ahead of parliamentary elections.

“I express condolences and consolation to the bereaved family and the Japanese people over the death of the longest-serving prime minister in Japan’s constitutional history who was a respected politician,” Yoon said in a message to Abe‘s wife, Akie Abe.

Yoon condemned the shooting as an “unpardonable act of crime” and expressed deep sorrow and shock, according to the presidential office.