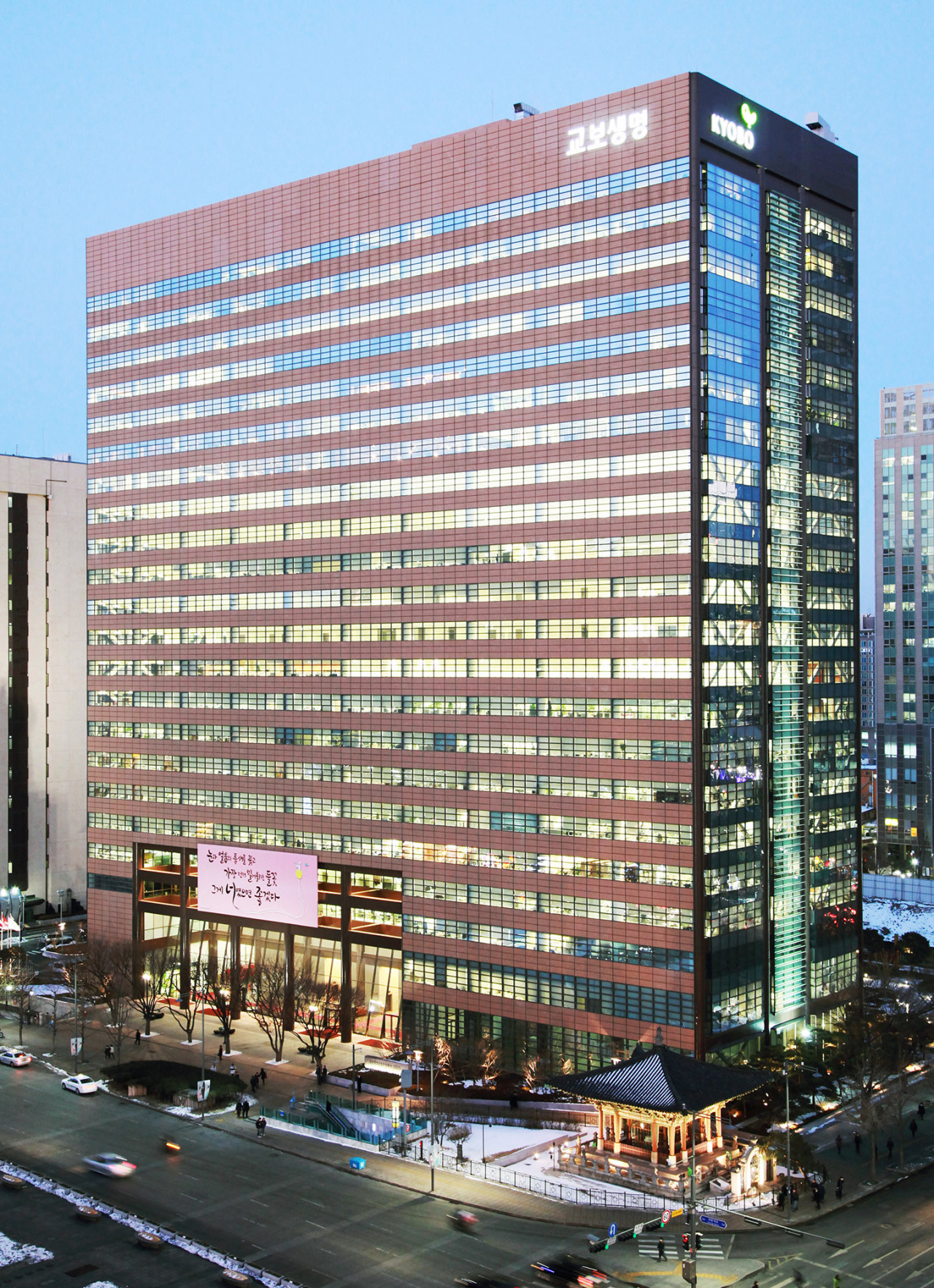 After reviewing the insurer‘s second application filed in December, the bourse operator declined to approve its IPO before its management is stabilized.

Kyobo Life had been seeking to complete an IPO within the first half of this year to diversify its funding sources in preparation for the introduction of a new accounting rule for insurance products in 2023.

Kyobo Life’s chairman and largest stakeholder Shin Chang-jae attributed the failure to opposition from key shareholder Affinity Equity Partners, which has been in a legal dispute with the company over Affinity‘s exercises of put option in 2018. (Yonhap)