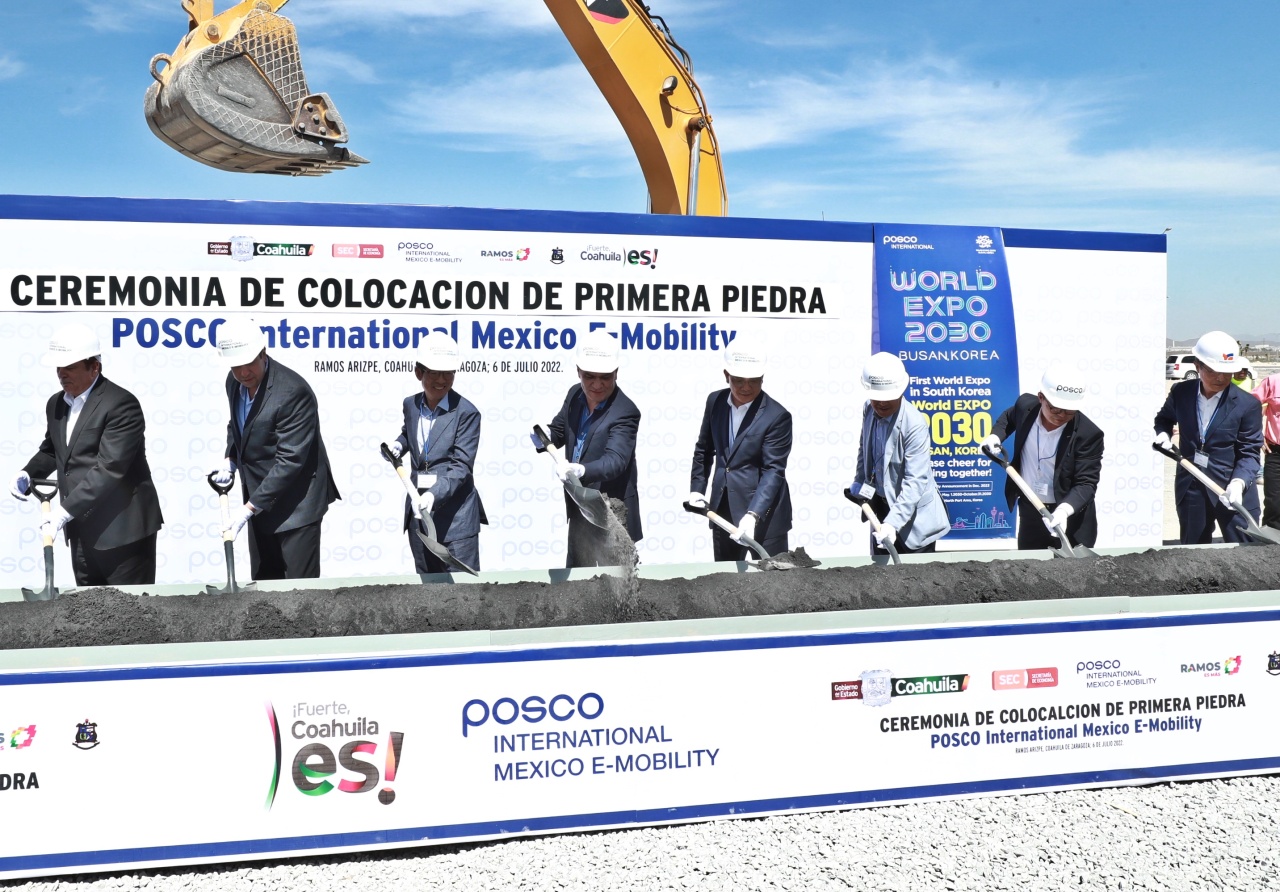 Located in Ramos Arizpe in the state of Coahuila in northeastern Mexico, the plant is set to be its first factory in North America. The construction of the plant will be completed within the first half of 2023, it added.

The company plans to inject about 160 billion won ($123.2 million) by 2030 to produce 1.5 million driving motor cores, a key component of electric vehicles, annually.

Its investment in Mexico was made to respond to increasing demand for electric and hydrogen vehicles worldwide.

“Mexico will become our basecamp to expand our presence in the North American EV parts market. And we will become a leading manufacturer of motor cores in the auto industry striving to go green,” said Posco International CEO Joo Si-bo at the groundbreaking ceremony.

The company has already received $460 million worth of preorders from North American auto companies, it said.