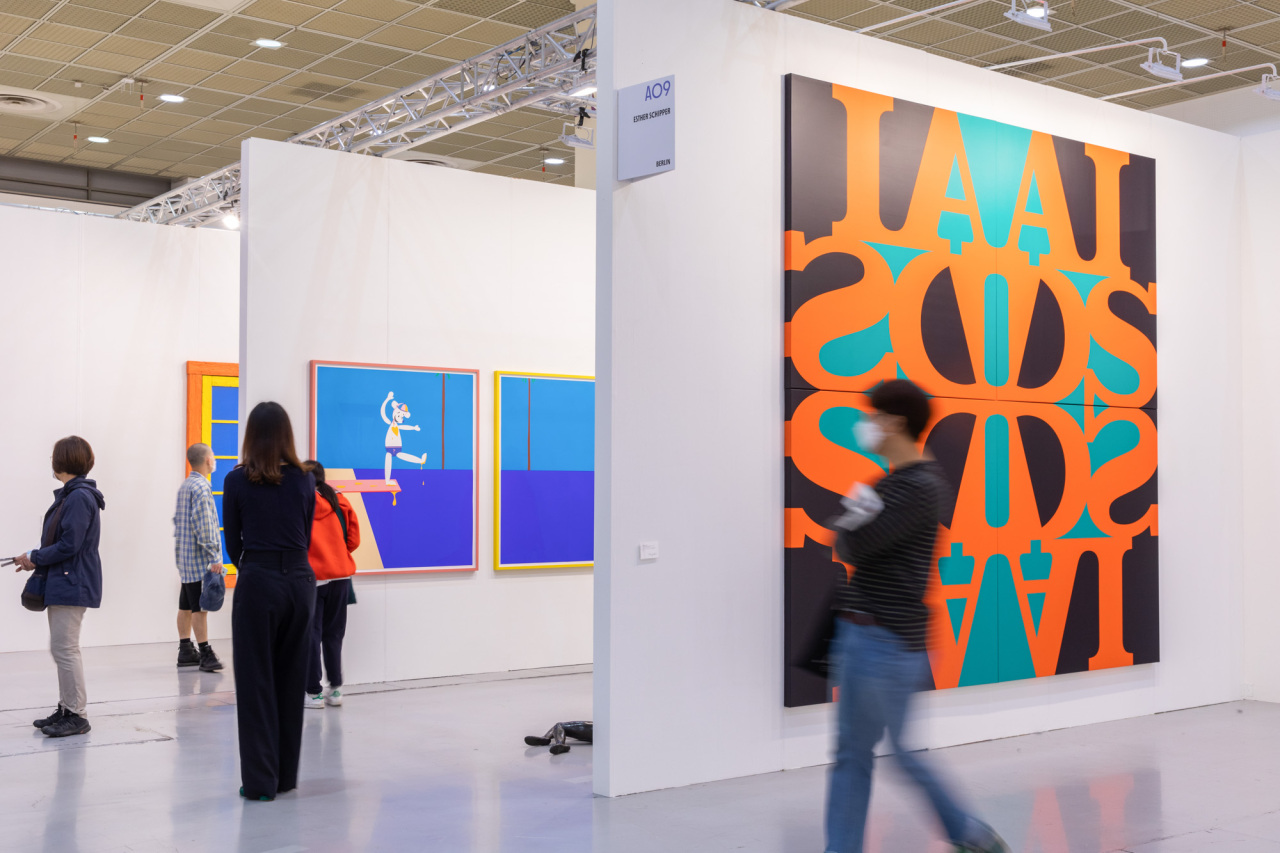 An unprecedented number of galleries from around the world will come together in Seoul in early September for the inaugural Frieze Seoul, Kiaf Seoul and Kiaf Plus, the first joint opening of local and global art fairs in South Korea.

Officials from Frieze Seoul and Kiaf Seoul revealed further details of the upcoming art fairs at a meeting with members of the press in Seoul on Wednesday.

Tickets to Kiaf Plus will be sold separately, according to Kiaf Seoul, as it is not part of the two fairs’ partnership agreement.

Frieze Seoul and Kiaf Seoul will simultaneously kick off at 2 p.m. on Sept. 2 with VIP openings but will run through Sept. 5 and Sept. 6, respectively. Kiaf Plus will be held from Sept. 1 to Sept. 5. Ahead of official opening of Frieze Seoul, Frieze Week will start on Aug. 29 with participation by various cultural institutions, including museums and galleries in Seoul, offering opportunities for cultural experiences in the city. 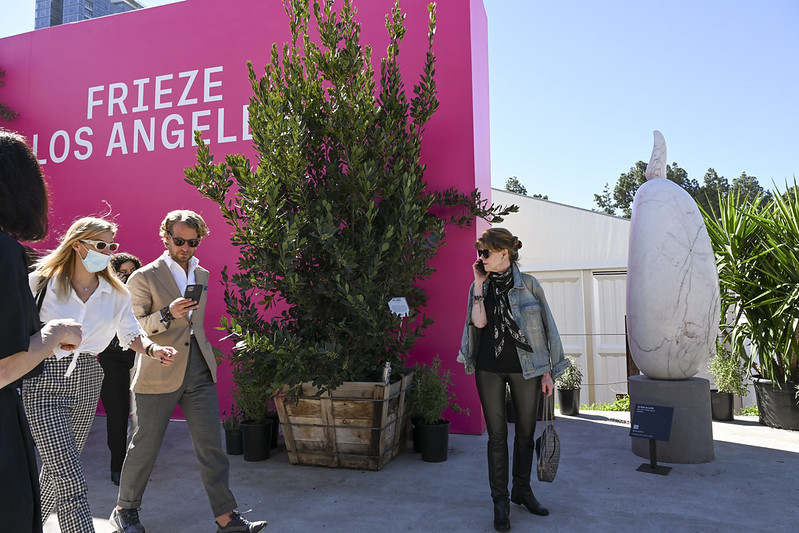 A view of Frieze Los Angeles 2022 held from Feb. 17-20 (Frieze)
“All the cities that Frieze is in, they were looking for cities that have tremendous appreciation of culture,” said Frieze Seoul Director Patrick Lee. “Seoul is filled with amazing artists -- also an amazing collector scene. It is such a dynamic city in terms of culture. I can say the response of Frieze coming to Seoul is tremendous globally.”

Frieze Seoul will feature Focus Asia with 10 solo artist presentations from Asia-based galleries that have opened after 2010. Christopher Lew from Horizon Art Foundation and independent curator Jang Hye-jung are curating the special section.

Kiaf Seoul is the country’s largest international art fair, annually held in the fall and operated by The Galleries Association of Korea. The art fair, visited by 88,000 people, broke its sales record last year, making 65 billion won ($50 million) in sales.

Further details on the art fairs will be announced in mid-August, according to Frieze Seoul and Kiaf Seoul.