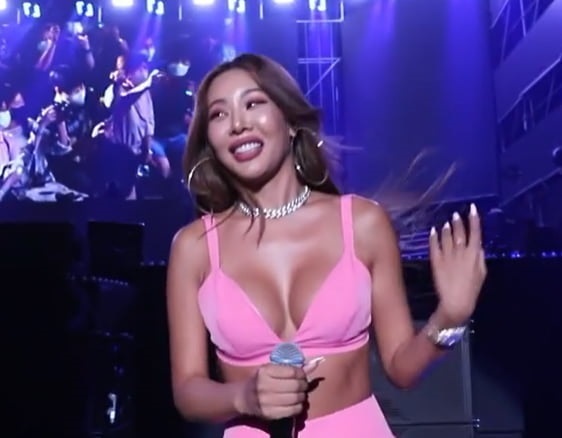 (Credit: P Nation)
Jessi has decided to leave her agency P Nation upon her contract’s expiration, according to the company on Wednesday.

She was the first artist represented by the firm established by Psy, signing with the company in 2019. She had released a series of hit songs including “Nunu Nana” and “What Type of X.” The music video for the former amassed 180 million views on YouTube. In April, she dropped the single “Zoom,” whose music video surpassed 97 million views on the platform.

There have been speculations that she may strike out on her own and set up an agency since last month.

The performer debuted in 2005 as a guest member of Uptown for its single “Get Up” but gained popularity through a competition show “Unpretty Rap Star” in 2015. 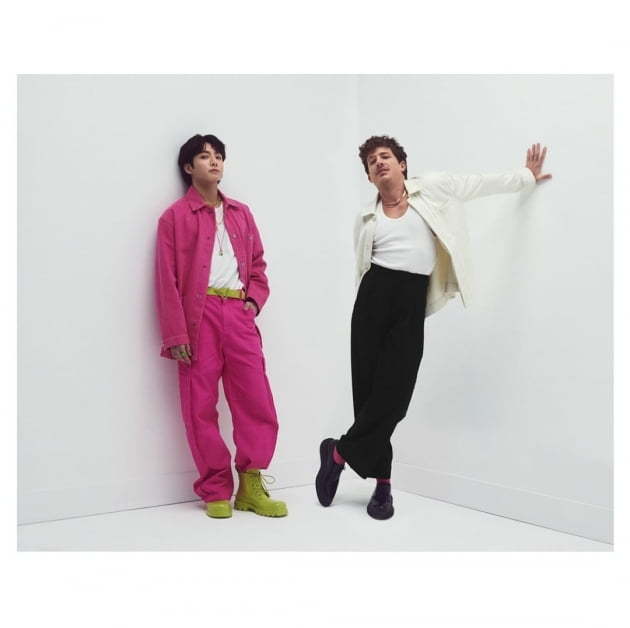 (Credit: Big Hit Music)
The collaboration single between Charlie Puth and Jungkook of BTS debuted on the Billboard Hot 100 chart at No. 22, announced the publication on Wednesday.

The American singer-songwriter’s “Left And Right” featuring the K-pop artist is the highest debut on the chart this week, it added.

Separately, Jungkook’s solo works have been going strong. “Euphoria” has stayed on the Billboard World Digital Sales chart for a total of 91 weeks, the longest for a solo song from a K-pop idol. It is the most streamed song from a K-pop solo male artist on Spotify as well. “Stay Alive,” an original soundtrack song for the webtoon “Seven Fates: Chakho,” hit Billboard’s Hot 100 chart at No. 95 in February. 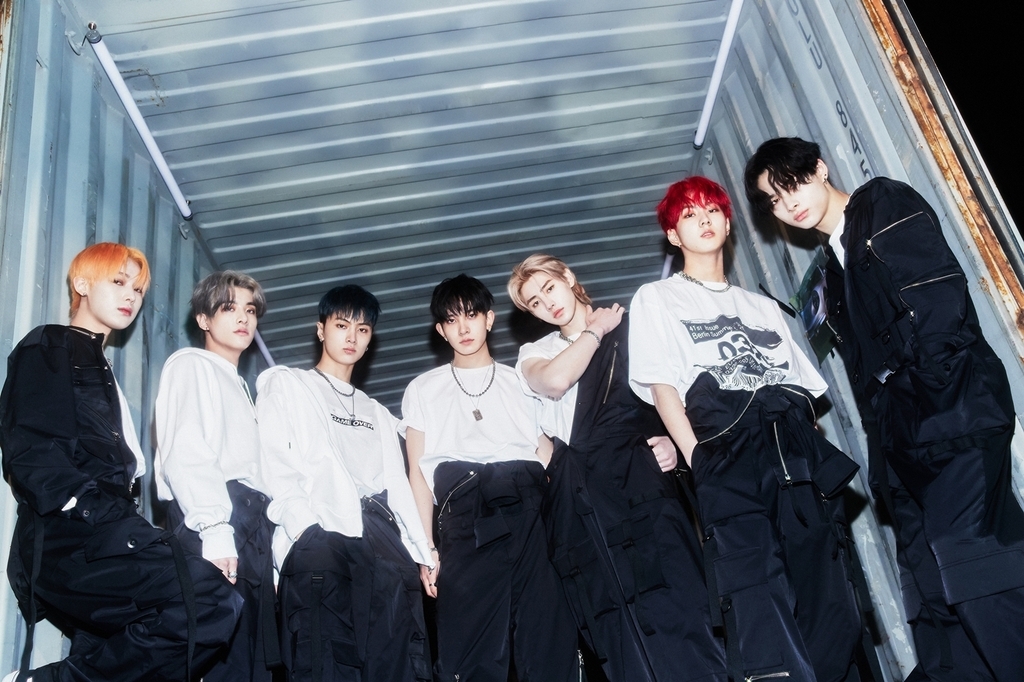 The rookie band’s first full album “Dimension: Dilemma” from October last year was its first million-seller, about a year since its debut. The LP hit Billboard 200 at No. 11, its career-high, and repackage album of the LP “Dimension: Answer” came in at No. 14 three months later.

In September, the septet will begin its first international tour, visiting fans in Japan and the US. 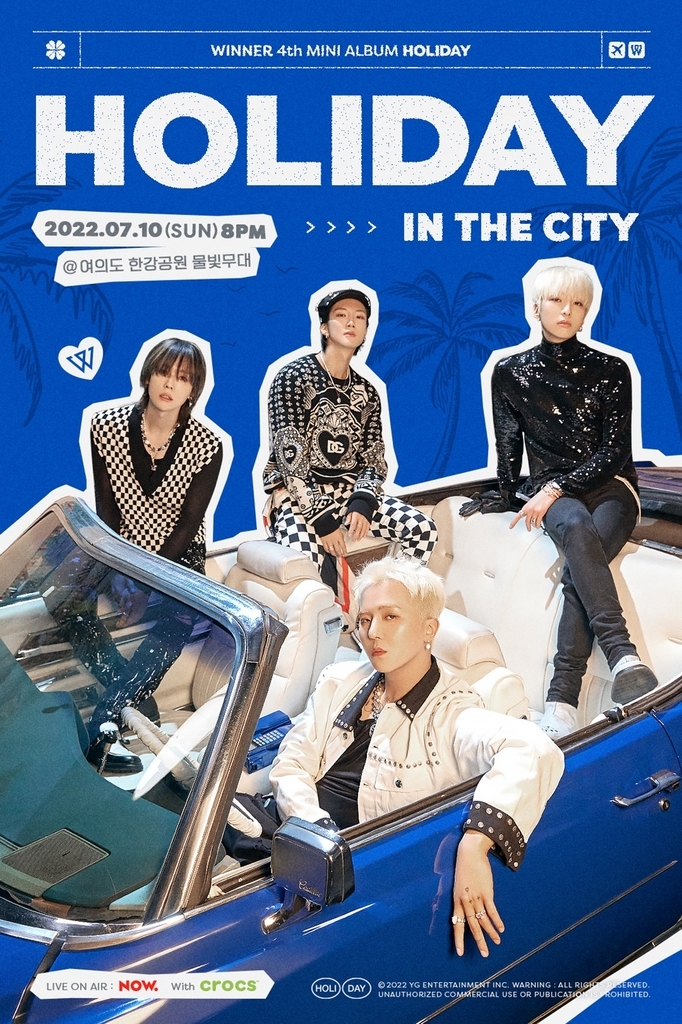 Under the title “Holiday in the City,” the quartet will put on a number of songs including “I Love U,” main track from its new EP “Holiday.” The album came out on Tuesday and topped iTunes top albums chart in 18 regions. The concert will be broadcast live as well on Naver’s Now channel.

The band, now in its ninth year, wanted to repay fans who have always been there to support it, and also to be closer to the general public, explained the management firm. It held a concert in Seoul on April 30 and May 1, for the first time in two years with all members present.