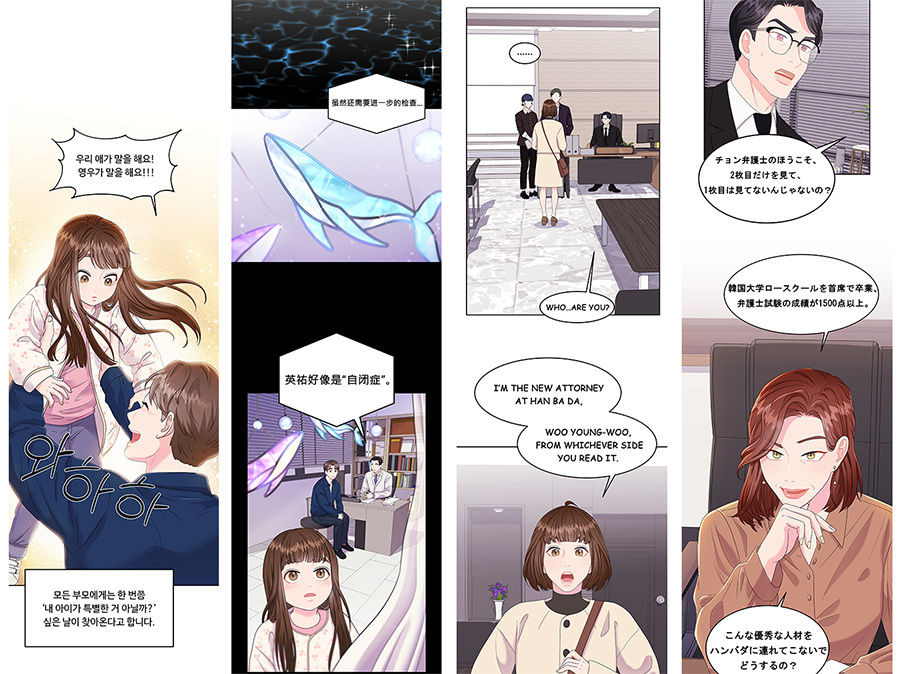 According to the production company, the webtoon “Extraordinary Attorney Woo” will be serialized in 60 episodes, drawn by illustrator HwaUmJo and written by Yuil.

The webtoon will be serviced in four languages -- Korean, English, Japanese and Chinese, the company said. The release date and platform are yet to be decided.

“Extraordinary Attorney Woo” is the sixth drama series to be turned into a webtoon. “Healer,” “Bad Guys,” “Signal” and “Our Beloved Summer” are other popular drama series that have been turned into webtoon series.

The legal drama revolves around a newbie attorney named Woo Young-woo, who has an extraordinarily high IQ of 164 and is also on the autism spectrum.

The series presents the challenges Woo confronts, and her growth in the courtroom and beyond. 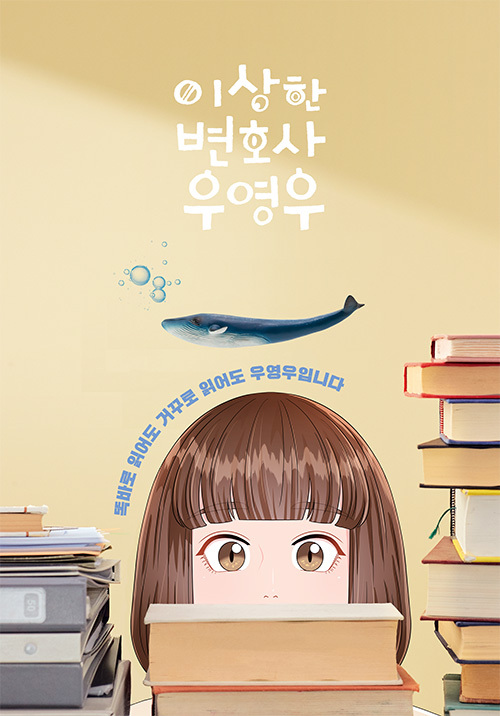 Webtoon image of “Extraordinary Attorney Woo” (Astory)
Since its premiere on June 29, the 16-part legal drama soared to the No. 2 slot on the Korean Netflix chart as of Wednesday. The series ranked at Netflix’s top 10 chart in Japan, Taiwan, Singapore, Thailand and more.

New episodes of “Extraordinary Attorney Woo” air every Wednesday and Thursday at 9 p.m. on ENA.

The series is also available on streaming platforms Seezn and Netflix.