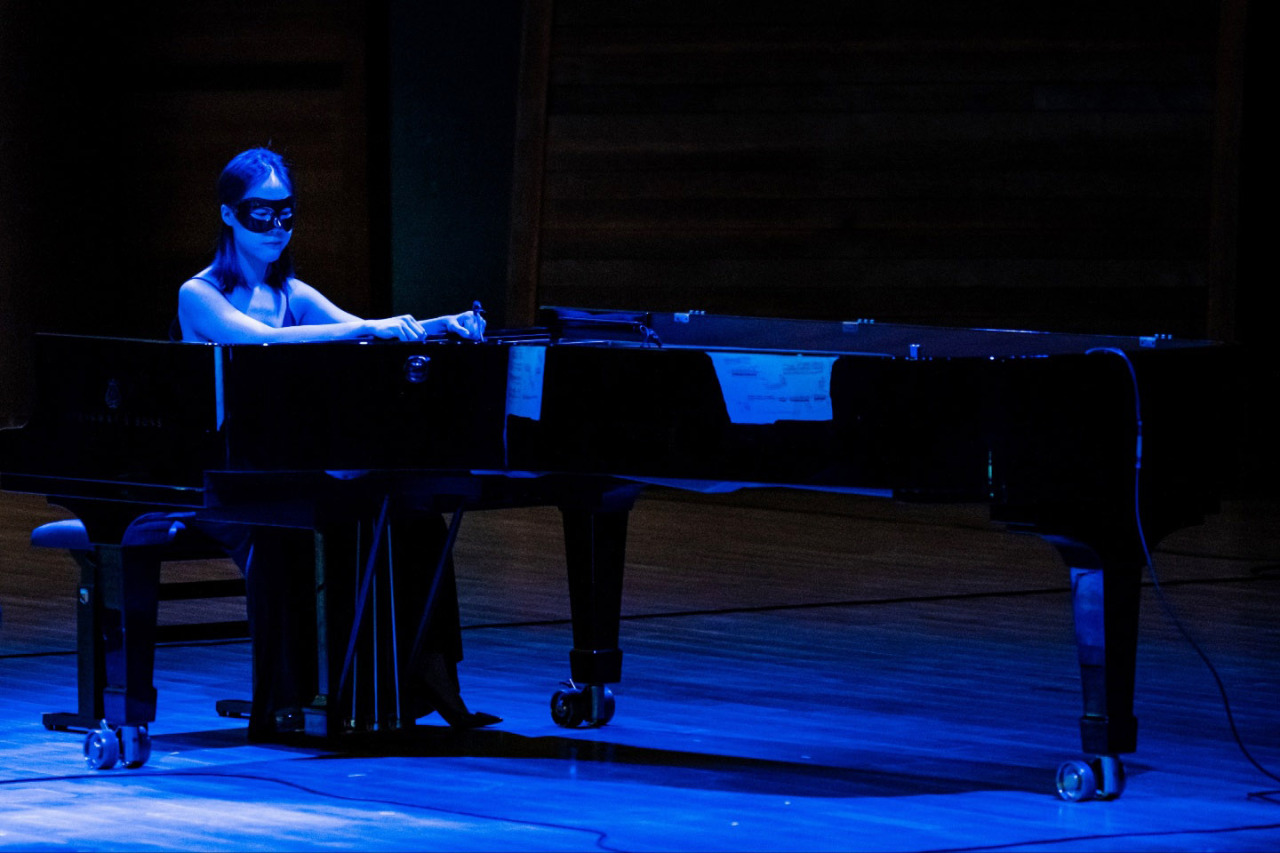 Pianist Son Yeol-eum performs during the opening concert of Music in PyeongChang on Saturday. She is the artistic director of South Korea's major music event. (Music in PyeongChang)
PYEONGCHANG, Gangwon -- As a child, Son Yeol-eum, the virtuoso pianist hailing from Wonju, a city in the scenic Gangwon Province, was very shy. So shy that she would choose to walk down small alleys rather than large streets. As the spotlight on her grew, as did the pressure of being a promising pianist, she was reluctant to embrace fame. She remembers asking her mom why they couldn’t be mutually exclusive -- playing the instrument she loved without all of the extra attention.

Fast forward to 2022, and Son, who has become one of the most beloved South Korean pianists, says she is still an introvert who loves relaxing at home alone.

Yet, some may say that fame suits her, as she has made it her own. She has been a TV host, written newspaper columns and, during the pandemic, even briefly posted videos on her YouTube channel sharing her daily life in Hanover, Germany, where she’s based.

“During the pandemic, about 80 performances were canceled -- some of them were really precious chances, and I instead had to spend time at home cooking and gardening,” Son told The Korea Herald during an interview Sunday on the sidelines of the festival Music in PyeongChang, where she’s artistic director.

“I don’t have any regrets about how I spent my time during the pandemic because I love to relax at home. Also, it gave me the time to think about nature again, the stage, the audience,” Son said.

The relatively muted period amid the COVID-19 pandemic was a prelude to an explosion of activities -- her “busiest time ever” -- during the 2021-2022 season.

Because of her overflowing schedule, which is expected to continue into next season, she had to step down from her role as host of MBC’s classical music program “TV Art Show” in April. She had hosted the show since 2018. 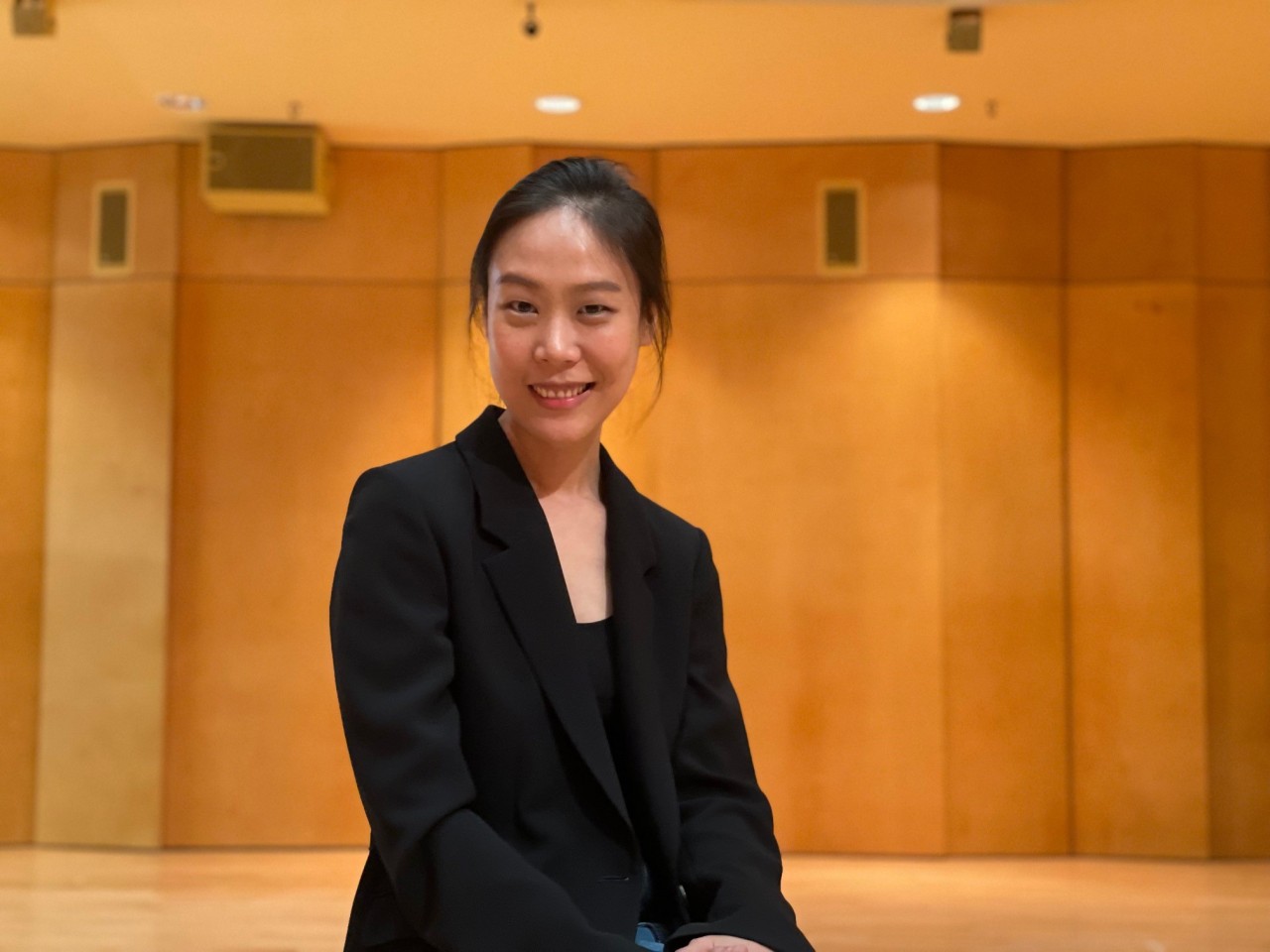 Son Yeol-eum, concert pianist and the artistic director of Music in PyeongChang, poses for photos during an interview with The Korea Herald on Sunday at Alpencia Concert Hall at Alpencia Resort, Pyeongchang, Gangwon Province. (Park Ga-young/The Korea Herald)
“I think this season was one of the most challenging ever,” Son said.

She took the stage two or three times a week, and often they were for different performances and new pieces.

She recorded Ligeti’s Piano Concerto with a German orchestra to celebrate the 100th anniversary of the composer’s birth. She also learned Esa-Pekka Salonen’s piano concerto.

“I had to broaden my repertoire. On top of that, travel restrictions changed many of my travel plans. I had to deal with a lot of extra paperwork and detours while traveling back and forth, which made me exhausted,” Son said.

“At the beginning, I was asking myself, ‘can I do this?’ but I felt the pleasure of triumph at the end,” the 36-year-old pianist said, revealing her penchant for exploring new things.

Music in PyeongChang, the annual music festival for which she has served as artistic director since 2018, was another project that kept her occupied this season. But she has a special mission in mind.

“I’m from Gangwon Province, and want to make Pyeongchang synonymous with music,” she said, adding that this special place offers an entirely new musical experience for the audience.

“Music in PyeongChang cannot be separated from its nature. It is so different from listening to music in a forest of buildings,” she said.

Pyeongchang, a county with a population of about 43,000, was one of the host sites for the 2018 Winter Olympics and is known for its scenic and pristine nature.

“When I design programs for the festival, I always keep the nature in mind,” Son noted.

Her determination was well reflected in the opening concert of the festival when she surprised the audience, including her father, with Frederic Rzewski’s “To The Earth,” performed by percussionist Matthew Ernster. In another performance, she donned a mask playing the piano for George Crumb’s “Voice of the Whale for Three Masked Players.”

With masks as the theme for the 19th edition of the music festival, Son said she wanted the performers to unleash their hidden personalities.

Perhaps, the pianist subconsciously realizes that she has a lot to discover about herself, as do other artists.

Unfortunately, Son is unlikely to find the time to relax at home in the upcoming 2022/23 season. In addition to making Music in PyeongChang more accessible to global audiences and a platform for domestic and overseas musicians, the artistic director has a busy schedule as a pianist: she will make her UK and European debuts with BBC National Orchestra of Wales, Scottish Chamber Orchestra, Basel Orchestra, Castilla y Leon Symphony Orchestra and NDR Radiophilharmonie. In addition, she has several projects, including recording Mozart’s Complete Piano Sonatas and performing as the artist-in-residence with the Hague Philharmonic. 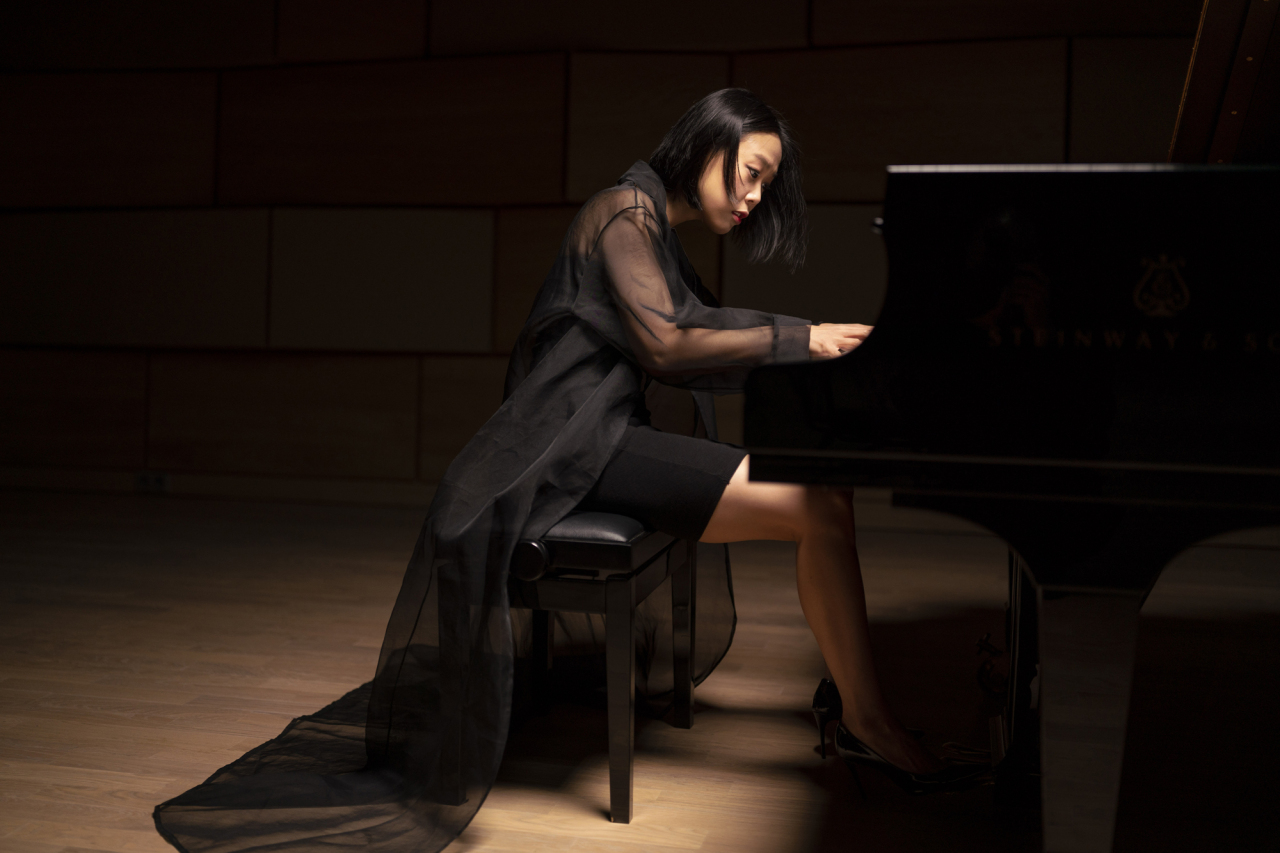