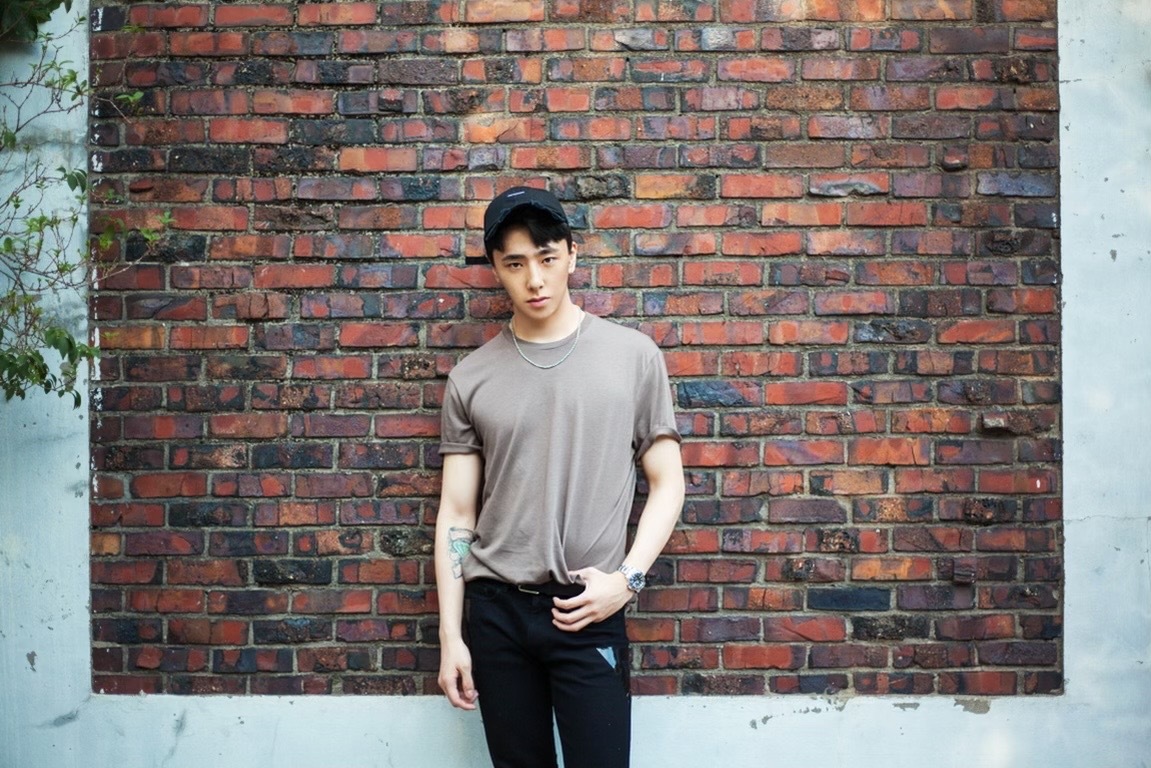 Kasper (Courtesy of Kasper)
The name Kasper may sound familiar to many K-pop fans. His demo videos of popular choreography have made him a hit among lovers of Korean music.

Kasper, whose real name is Kim Tae-woo, is a choreographer with 15 years of experience working with elite groups from S.M. Entertainment. He received praise for composing the moves for Exo’s “Ko Ko Bop” and Shinee’s “Don’t Call Me.”

Wearing in his signature look of sneakers and earrings, and with his right arm shaded in pitch-black ink, the 30-year-old came across quite mellow -- quite different to the flamboyant dance moves he is known for.

“What makes K-pop unique is that each idol has an individual characteristic, and the band’s performance plays a key role. It’s all about the energy and dancing in sync -- something only K-pop can do. It’s my job to make them shine and turn their negatives into positives on stage,” he said.

Kasper echoed his stance, saying that the main characteristic of his dances is that they are jam-packed with movement. He added that idols who want to include aggressive or explicit styles look to him and his choreography.

Asked how he has become K-pop’s most sought-after choreographer, Kasper thinks his experience as an idol trainee was a big help.

“I’ve been a trainee for six years, so I understand their needs. I can catch on easily, which differentiates me from other choreographers,” he said.

Kasper added that his creativity comes from the people he works with.

“My biggest inspirations are artists, their songs, their dance skills and what they wish to express on stage. A mega-hit is created when those elements come together as one,” he said.

Of all the work he has done, Tae-min’s “Criminal” holds a special place in his heart: It best represents the definition of good choreography.

“I would say that it’s the best choreography I’ve ever created. It matched the deep and mysterious sound of the song, and I think the dance moves perfectly express those moods.”

Describing Tae-min as a person who inspired him, Kasper said the choreography started with one word.

“Tae-min talked about Stockholm syndrome, and that word led me to start the choreography by tying the dancers’ hands to convey the music’s mysterious mood. I usually give myself 10 days to develop choreography, but I did this one in three,” he reminisced.

“The song’s mood and concept are the most crucial elements when I create choreographies. Now, though, everybody wants a catchy move for a dance challenge that will go viral on social media. I can do those, but they wouldn’t match the song’s style, and that’s not the kind of work I want to do.” 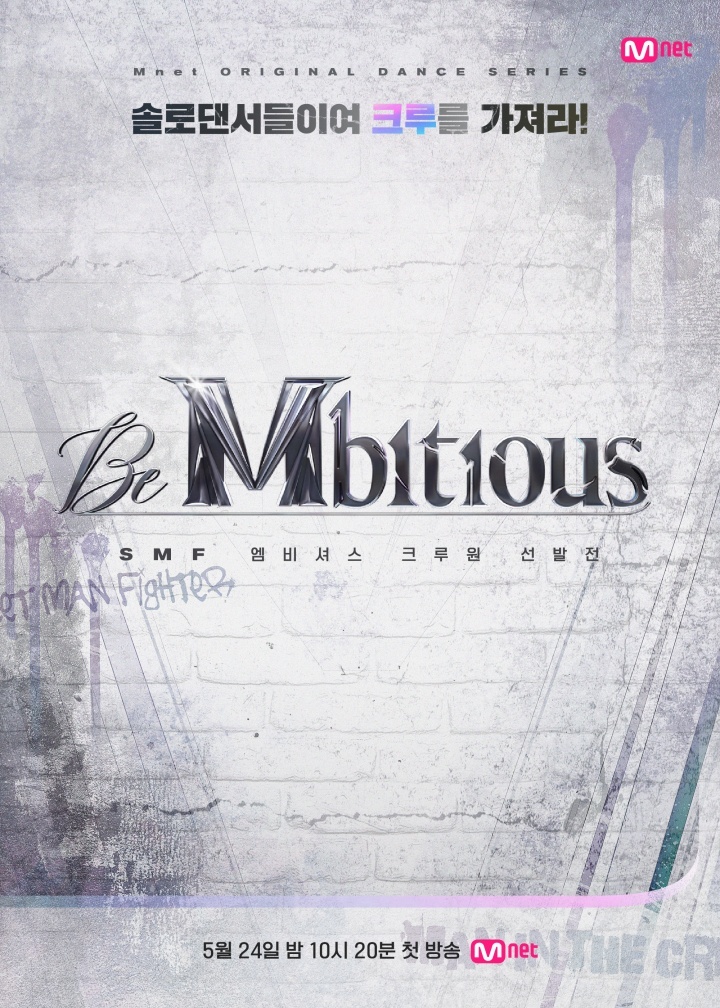 The show invited male dancers who didn’t belong to a crew. The eight winners from the show will form the dance group Mbitious and compete on another show, “Street Man Fighter.”

Asked why he is stepping outside his comfort zone, Kasper got candid: He saw the opportunity to make it big through dancing, and he took it. Competing against talented contestants felt meaningful to him, especially since it was so competitive.

Kasper has worked hard mastering freestyle dancing and krump, explaining that he wanted to push the envelope even further.

But his journey to the top of K-pop choreography was long and hard. Kasper was eliminated from SuperM’s “Tiger Inside” for failing to freestyle during a dance battle.

“I was a contestant with much to lose. There were things people wanted to see from me, but I failed to show them,” he said.

It was a bitter pill to swallow for the dancer. But Kasper’s love for dancing had never left him: He keeps his passion flowing in bringing out the best.

And now, Kasper has set his heart on sharing the stage with renowned music icons like Chris Brown and Beyonce.

“I’ve been thinking these days about what I should do next since I think I’ve accomplished a lot. At this point, I want to perform with Western pop artists, learning from them and bringing what I’ve learned back to the K-pop world.”